Plastic Punk is a producer and songwriter from Louisville, Kentucky. Not too long ago, he and BLVCK BARBIE released an electro-pop single, entitled, “Solar System.”

“Heard it all before, you were never one to listen. Too stubborn to admit it, took the highway out I’m leaving now. Learned it on my own, we were bad from the beginning of time. But at first, it was like I was cool getting caught in your solar system until I got swept by your landslide. I’ll be the one with the feelings, you’re too busy being committed to being defensive. Cuffed and bound to your sentences, drowned with your senselessness. You wield your weapons with no explanation.” – lyrics

‘Solar System’ tells a heartfelt tale of a woman who shares a psychologically challenging relationship with her significant other. Apparently, she’s being gaslighted by her partner’s teasing and slick answers. Therefore, she tells her partner, “You hit my last nerve. Wonder if your last girl felt this way? Won’t ask her, not tryna bring no drama back into your life.”

‘Solar System’ contains a relatable narrative and pleasing vocals. The likable tune possesses groovy bass-laden instrumentation flavored with an electro-pop vibration. Furthermore, “Solar System” serves as a tasty appetizer to what listeners can expect to hear from Plastic Punk and BLVCK BARBIE in the near future as they continue to release new music.

“Round and round, I’m turning falling off your axel.” 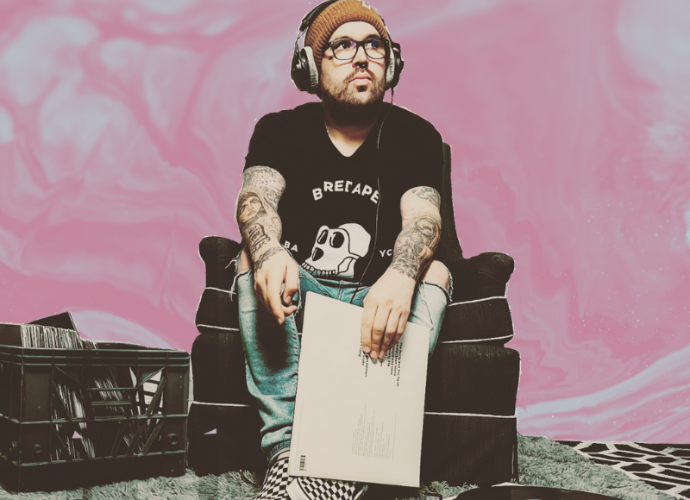 “I met BLVCK BARBIE in a networking chatroom on SubmitHub. She and I hit it off and decided to make a song together. ‘Solar System’ is about getting wrapped up in someone and ignoring all the signs until the truth combusts in your face. Do you know the saying, a web of lies? It depicts the idea that soon, one tiny white lie strings itself together with so many other lies until, eventually, you are caught in its web. ‘Solar System’ is a little bit like that. At the beginning of any relationship, everything can seem so perfect. It’s hard to find any flaws. You are drawn so far into their solar system, and then you realize that everything revolves around them. It gets harder to breathe, to speak your mind, and suddenly, the truth makes itself so apparent you get hit with it like a landslide. It’s time to leave.” – Plastic Punk explained

Plastic Punk began his professional musical career spinning energetic DJ sets for ravenous crowds in Kentucky. As an independent artist, he collaborates with various singers around the globe to bring his musical creations to life. With a musical sensibility sparked by street smarts and refined by academic insights, Plastic Punk refuses to stay in just one lane. 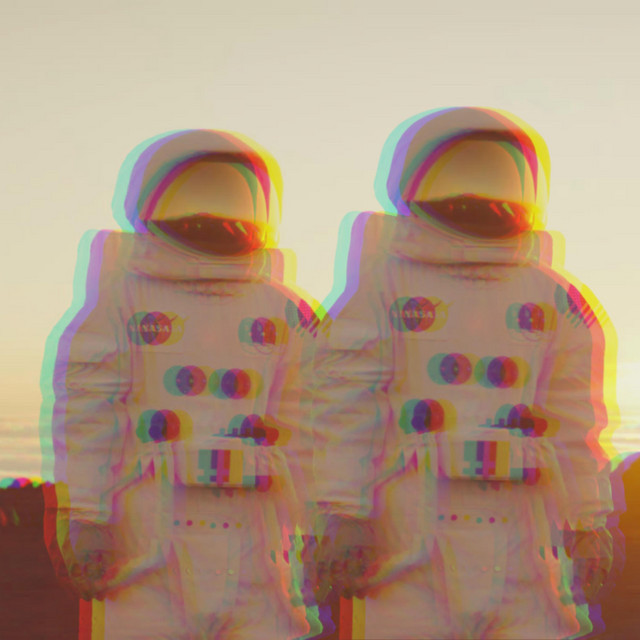 We recommend adding Plastic Punk’s and BLVCK BARBIE’s “Solar System” single to your favorite electro-pop playlist. Also, let us know how you feel in the comment section below. Mel Blanc’s famous catchphrase, That’s All Folks! Thanks for reading another great article on Bong Mines Entertainment – the hot spot for new music. Always remember that (P) Positive, (E) Energy, (A) Always, (C) Creates, (E) Elevation (P.E.A.C.E). Contact us on social media via Twitter, YouTube, Instagram, or Facebook, and let us know what’s going on. Disclaimer: This post, contains affiliate links, and we may be compensated if you make a purchase through links on our website.