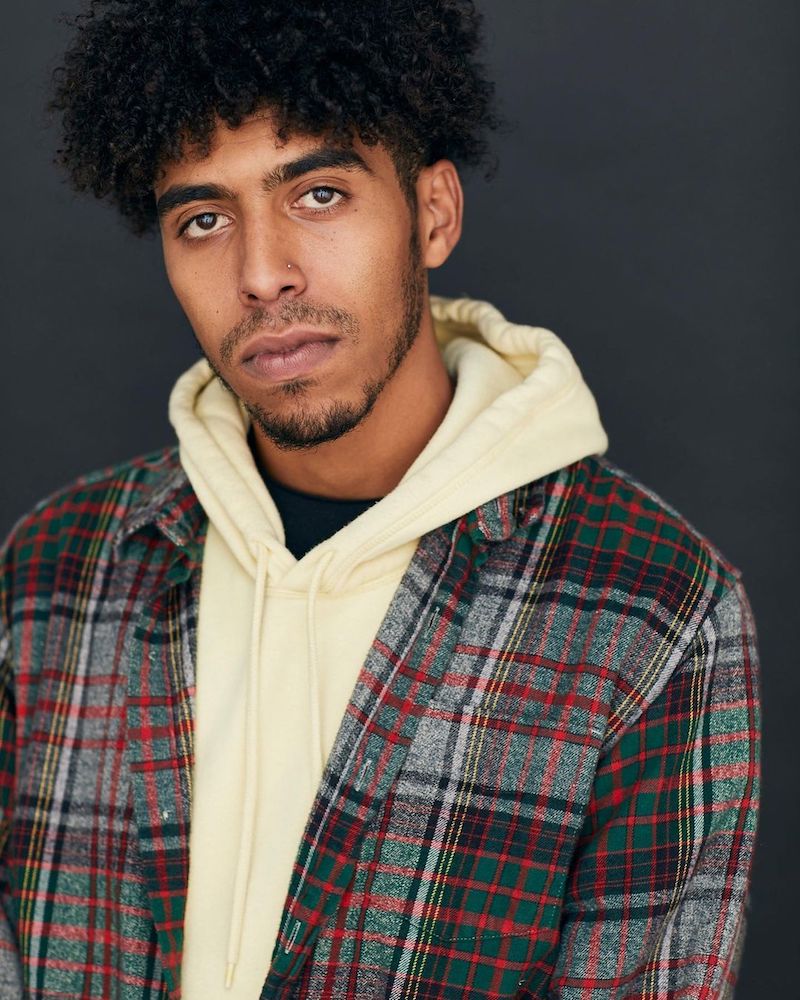 Pharaoh Santana releases a music video for his “Playboy” single

Pharaoh Santana is a 24-year-old rapper from Westchester, Los Angeles. Not too long ago, he released a music video for his “Playboy” single.

“Working on this video with Brian and Grant, two people that I respect so much, had to be one of the coolest experiences of my creative career. Over the past few years, Grant has been collaborating with established artists like A$AP Rocky and Playboi Carti. So getting the chance to work with such an acclaimed cinematographer who also happens to be one of my high school friends was a blessing. Brian and I have been working vigorously over the last couple of years on our various digital web series. So it was great to shift our focus back to the music realm. After the success of our last video, I could not be more excited about the potential PLAYBOY possesses.” – Pharaoh Santana stated 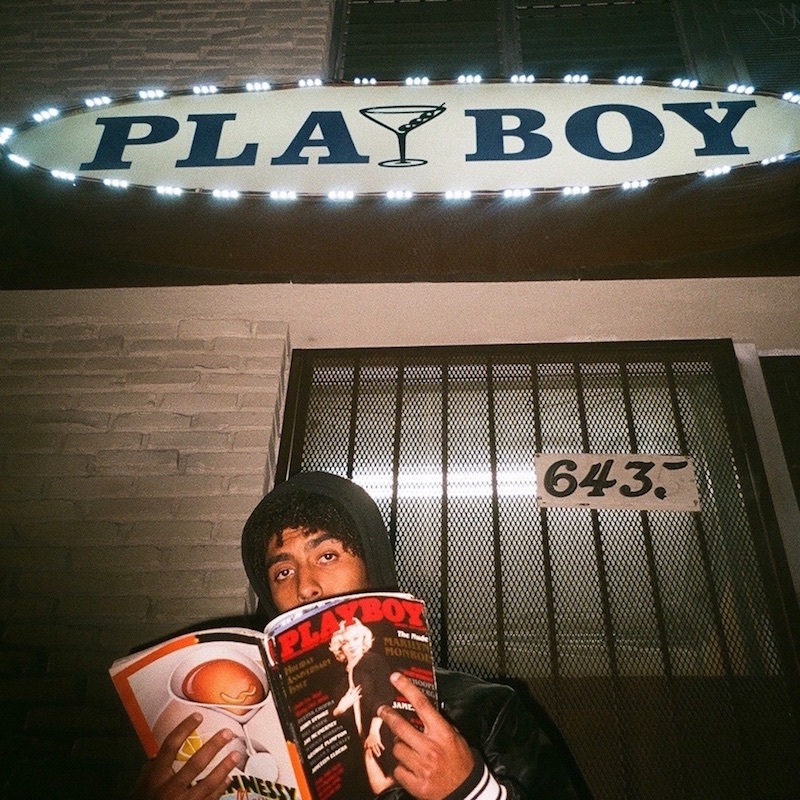 We recommend adding Pharaoh Santana’s “Playboy” single to your favorite playlist. Also, let us know how you feel in the comment section below. Mel Blanc’s famous catchphrase, “That’s All Folks!” Thanks for reading another great article on Bong Mines Entertainment, and always remember that (P) Positive, (E) Energy, (A) Always, (C) Creates, (E) Elevation (P.E.A.C.E).