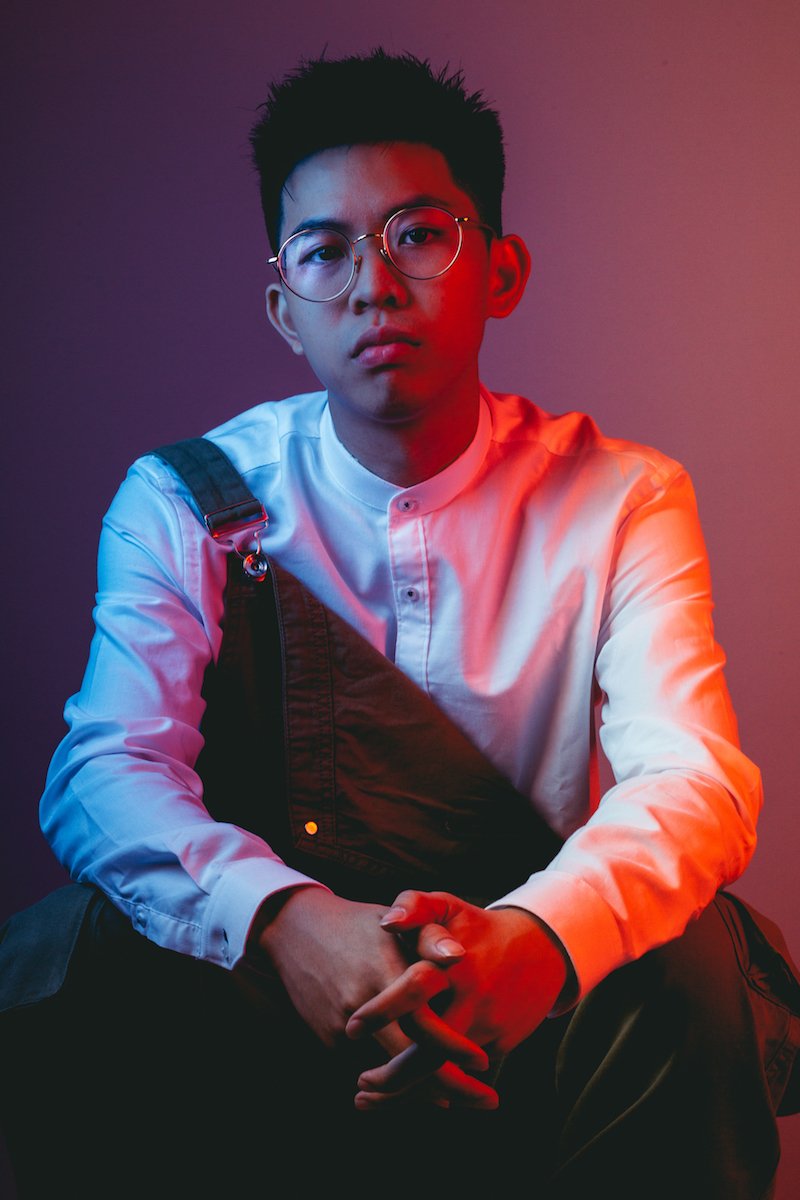 Perk Pietrek is a hot-shot DJ/producer from Singapore. Not too long ago, he released an urban-pop tune, entitled, “Downed”, featuring Bonne.

“I’m speaking like I’m Aristotle. Almost done a Hendricks bottle and I’m running on a hundred proof. Now he’s looking hotter than a model. Walking for me in Milano trying to sell me his Versace suit. I’ve got those hazy eyes, I’m in a state I can’t deny. I’ve got a lot of time before I come down from this high.” – lyrics

‘Downed’ tells an intoxicating tale of a young woman who is on an alcoholic bender (multiple-day drinking spree). Apparently, she’s with her significant other and drinking too much. Later, she admits that she doesn’t want to come down from her high.

“‘Downed’ is a representation of the way I approach music, unpredictable yet still recognizable. And that is why ‘Downed’ is a really special record to me.” –Perk Pietrek

Perk Pietrek is considered “one of the fastest rising genre-defying DJ/producers to come out of Asia”. His distinctive take on dance music has received support from industry heavyweights like Skrillex, Martin Garrix, The Chainsmokers, Marshmello, RL Grime, Flosstradamus, Party Favor, Far East Movement, and UZ to name a small few.

Most notably, his track “Busy Gyal (ft. Rocky Rivera)” has appeared in Netflix shows—“Dynasty”, “Grown-ish”, “Queen of the South”, “S.W.A.T”, and even on a commercial for L’Oreal. Also, Perk was commissioned by Paramount Studios to officially remix the Mission Impossible Theme as part of the promotional roll-out of “Mission Impossible: Fall Out”.

We recommend adding Perk Pietrek’s “Downed” single to your personal playlist. Also, let us know how you feel about it in the comment section below.