PENNY X is an independent singer-songwriter from Berlin, Germany. Not too long ago, she released a heartfelt debut single, entitled, “Faster.”

“It’s just a stupid game, you don’t even know their names and you f*** ‘em anyway. It’s been less than a month since we said we were done. Heard you had two girls at once. Is that how you move on? Or are you trying to make me jealous? Being so careless, I couldn’t care less. You act like you are past it, I got the message.” – lyrics

‘Faster’ tells a genuine tale about a young woman who recently broke up with her significant other. Apparently, for over a year, they enjoyed each other’s company. But now, her ex is doing things like sleeping with other women just to get her jealous. However, she believes it’s a game he’s playing, and deep down, he desires to have her back in his life. Unfortunately for him, she’s okay with their separation. Therefore, she tells him, “It doesn’t matter if you move on faster. I’ll take my time to get you off my mind.”

‘Faster’ contains a post-relationship-based narrative and ear-pleasing vocals that will resonate well with fans of Tate McRae, bülow, and Julia Michaels. The likable tune possesses lush instrumentation flavored with a warm contemporary pop vibration. Furthermore, “Faster” serves as a wonderful introduction to what listeners can expect to hear from PENNY X in the near future as she continues to release new music.

“You act like it’s all perfect, but I know it’s worthless.”

“‘Faster’ is a story about a breakup (with some juicy details), jealousy, hurt egos, and how who moves on faster can feel like a race sometimes. To me, this song feels like driving through an empty city at night when you can’t wait to finally get home.” – PENNY X explained

PENNY X makes international pop music with some alternative, Rock, and Indie influences. Her songs are therapeutic, deriving from her real-life experiences. 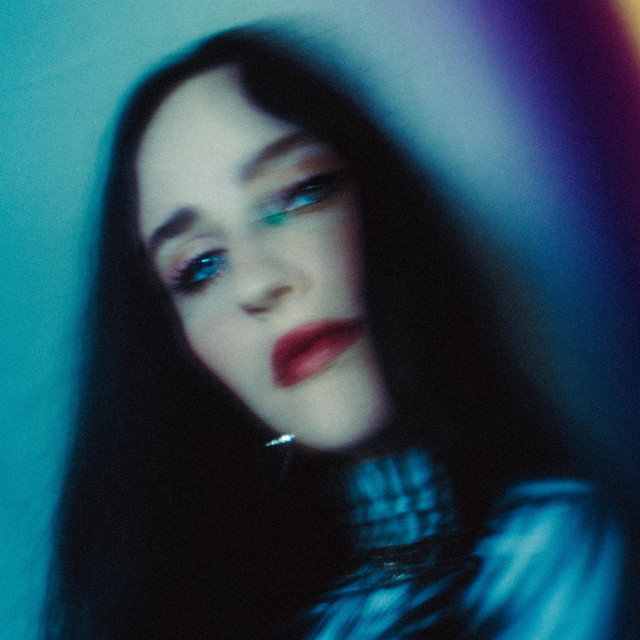 We recommend adding PENNY X’s “Faster” single to your favorite contemporary pop playlist. Also, let us know how you feel in the comment section below. Mel Blanc’s famous catchphrase, That’s All Folks! Thanks for reading another great article on Bong Mines Entertainment – the hot spot for new music. Always remember that (P) Positive, (E) Energy, (A) Always, (C) Creates, (E) Elevation (P.E.A.C.E). Contact us on social media via Twitter, YouTube, Instagram, or Facebook, and let us know what’s going on. “Disclaimer: This post contains Apple TV and Apple Music affiliate links. We may earn an affiliate commission when you buy through links on our site.