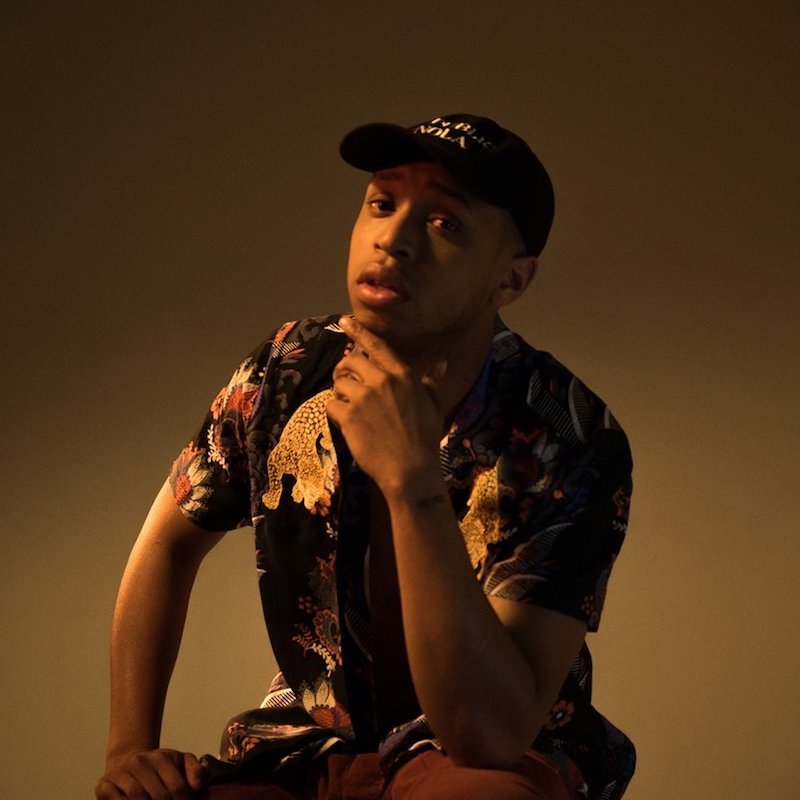 Pell releases a charming hip-hop tune, entitled, “Too Much Of A Good Thing”

Pell (Jared Pellerin) is a contemporary rap artist from New Orleans. Not too long ago, he released a charming hip-hop tune, entitled, “Too Much Of A Good Thing”, via Payday Records.

Pell – “Too Much Of A Good Thing” music video

“The TMOAGT video is about how most of us are just creatures of habit. The bed was painted cloud colors because it feels like a dream when things are going too good and you’re in so deep that you can’t see anything else. The interaction between us revolves around the bed and the booze. These things led us into a relationship that we can’t see out of.” – Pell

The Dominic Scott-directed audiovisual was filmed in New Orleans. Written by Pell himself, the video features shots of a bedroom reconstructed outdoors and cinematic juxtapositions between day and night.

‘Too Much Of A Good Thing’ contains a relatable storyline, harmonious vocals, and melodic instrumentation scented with an urban-soul aroma. The likable tune is featured on Pell’s debut album, entitled, “Gravity”.

“I ultimately decided to name my debut album ‘Gravity’ on the idea of staying grounded. I’ve been working on this project since my “Girasoul” EP in 2016. And during that time, I went through a lot of big changes in my life. ‘Gravity’ is also a metaphor for facing reality instead of faking reality, which is what I’ve been met with often since I moved to LA. I’m much more honest in my music than I was before because I now feel I have more life experience through self-discovery. New Orleans is a big part of my identity so I’m carrying that with me in this project and not forgetting where I came from.” – Pell

‘Gravity’ is Pell’s third full-length installment completing a trilogy, preceded by his critically acclaimed “Floating While Dreaming” mixtape (2014) and “LIMBO” EP (2015). The project is undeniably Pell’s most mature and truthful album to date. It pulls inspiration from different aspects of Pell’s life including heartbreak and working with a label again. Also, it sees his friends starting to move on with their lives with traditional jobs while Pell continues to live his dream as a rapper.

We recommend adding Pell’s “Too Much Of A Good Thing” single to your personal playlist. Also, let us know how you feel about it in the comment section below.