Pell (Jared Pellerin) is an R&B/Soul singer from New Orleans. Not too long ago, he and DC-based producer Imad Royal released an enjoyable urban soul tune, entitled, “Simple and Plain”, via Payday Records.

“Sunny days, commonplace, ain’t a cloud that’s in my way. When I met you I was young. I was immature. Place the blame on mistakes. Ain’t a thing that I could say ‘cause goodbye’s just a sad excuse for two.” – lyrics

‘Simple and Plain’ tells a tale of a guy who adores the woman he’s in a relationship with. After the hustle and bustle of big city living, they finally get some alone time to appreciate each other. 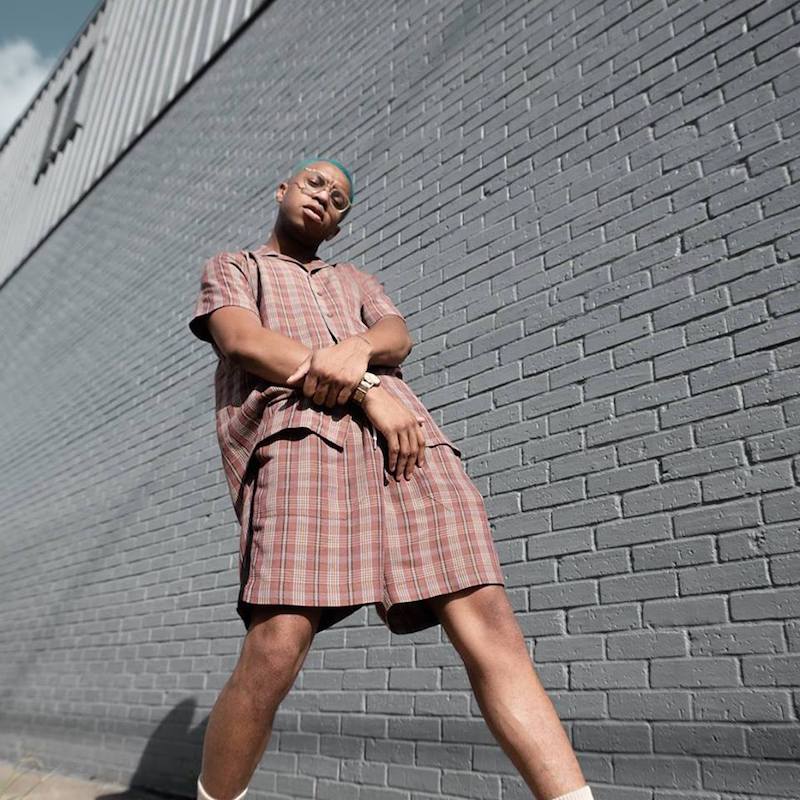 “Simple and plain is probably one of the oldest songs I’ve recorded since my first project, ‘FWD’. It’s about reconnecting with someone that you’re intimate with because you understand that underneath the fighting/disagreement what brought you together can keep you together.” – Pell

Pell will accompany singer Doja Cat on her ‘Amala Tour’ this October in select cities. He’s scheduled to perform at the Music Hall of Williamsburg on October 14th in New York. With over 90M streams to his name, Pell continues to be an artist to keep an ear out in 2018 and beyond.