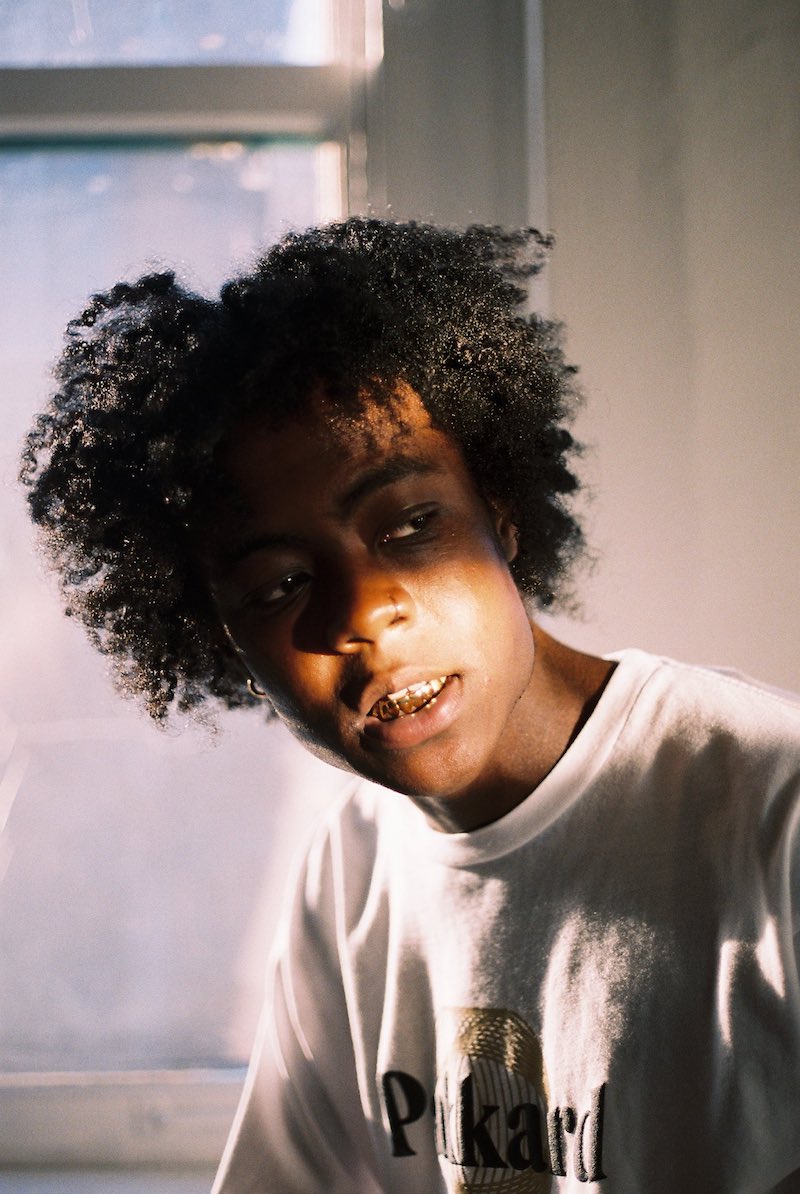 PawPaw Rod is an alternative rap artist based in Oklahoma. Not too long ago, he released a funky debut single, entitled, “HIT EM WHERE IT HURTS”, via Hot Sauce/Godmode.

“Sunshine, bathe me, lately life’s been crazy. Your Eyes, tell-all, we outside with it, your call. Move me, need Me, care about it, breathe deep. You see, what I miss, holdin’ on to ya with a tight grip. Light lit, no cap, heart spilled all over the floor mat. Tongue out, I don’t know how to hold that. Nowadays, I don’t really want to hold back. So I hit ’em where it hurts.” – lyrics

‘HIT EM WHERE IT HURTS’ contains a relatable narrative, pleasing vocals, and tuneful melodies. Also, the likable tune possesses funky instrumentation flavored with indie-R&B, alternative-soul, and electronic-rap elements. Furthermore, “HIT EM WHERE IT HURTS” was produced by the enigmatic and newly un-retired Smash Brothers, a Philadelphia production team with roots in the Sigma Sound/Philly Soul studio culture of the late ‘70s and early ‘80s.

“HIT EM WHERE IT HURTS” single 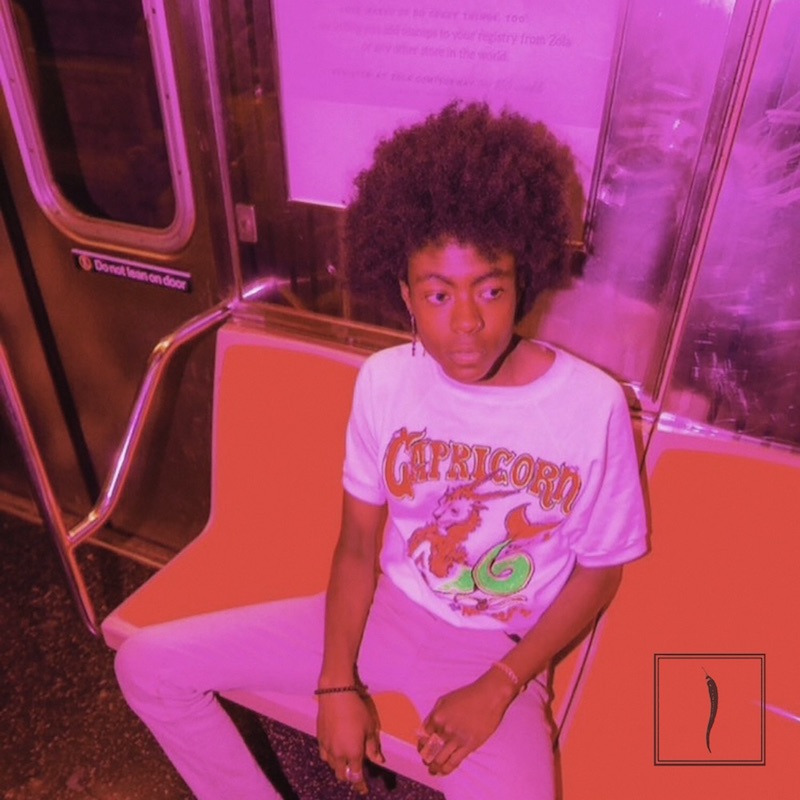 “I been down with you, you been down with me, we know this ain’t all talk. I’m on a Quest-love, learn my roots. Think that Black Thought, this my truth. This that tipping point, this that proof. Go head spark it up, we off mute. Loud and clear now, that sounds good. Life in motion, like it should. Came a long way, play that long game. Yesterday’s gone, we’re on our way, aye.” – lyrics

We recommend adding PawPaw Rod’s “HIT EM WHERE IT HURTS” single to your personal playlist. Also, let us know how you feel in the comment section below.