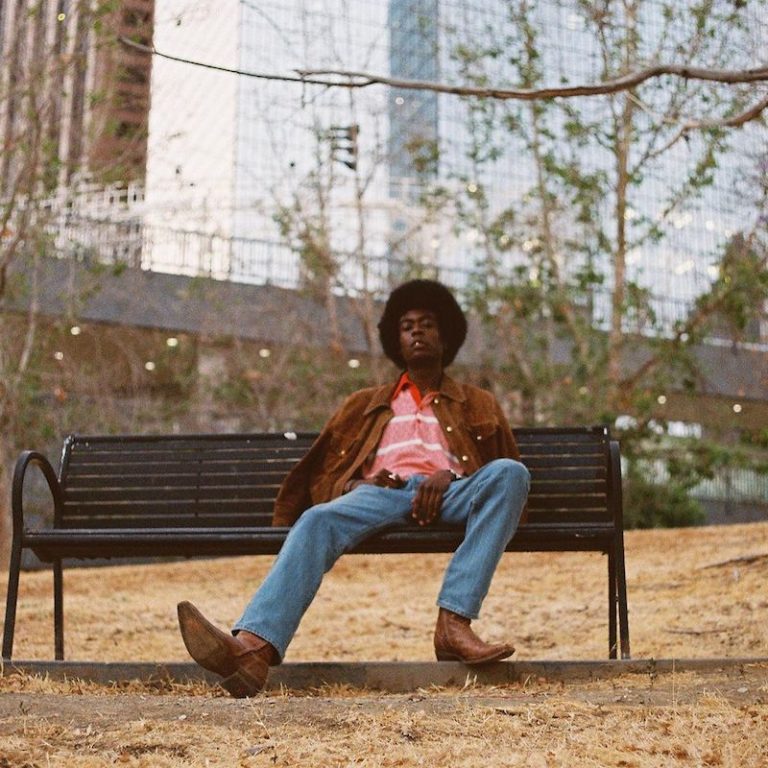 PawPaw Rod is an artist based in Oklahoma. Not too long ago, he released an alternative-R&B tune, entitled, “Glass House,” via Godmode, the LA-based label and production team behind artists such as Channel Tres, Yaeji, and JPEGMAFIA.

“It’s about choosing to accept that some things are out of our control.” – PawPaw Rod explained

“Sunshine, bathe me, lately life’s been crazy. Your Eyes, tell-all, we outside with it, your call. Move me, need Me, care about it, breathe deep. You see, what I miss, holdin’ on to ya with a tight grip. Light lit, no cap, heart spilled all over the floor mat. Tongue out, I don’t know how to hold that. Nowadays, I don’t really want to hold back. So I hit ’em where it hurts.” – lyrics

‘HIT EM WHERE IT HURTS’ contains a blend of rap and ‘60s soul. The tune has spent weeks at the top of the Spotify Viral charts and notched over 20 million plays across all digital platforms. Furthermore, “HIT EM WHERE IT HURTS” was produced by the enigmatic and newly un-retired Smash Brothers, a Philadelphia production team with roots in the Sigma Sound/Philly Soul studio culture of the late ‘70s and early ‘80s. 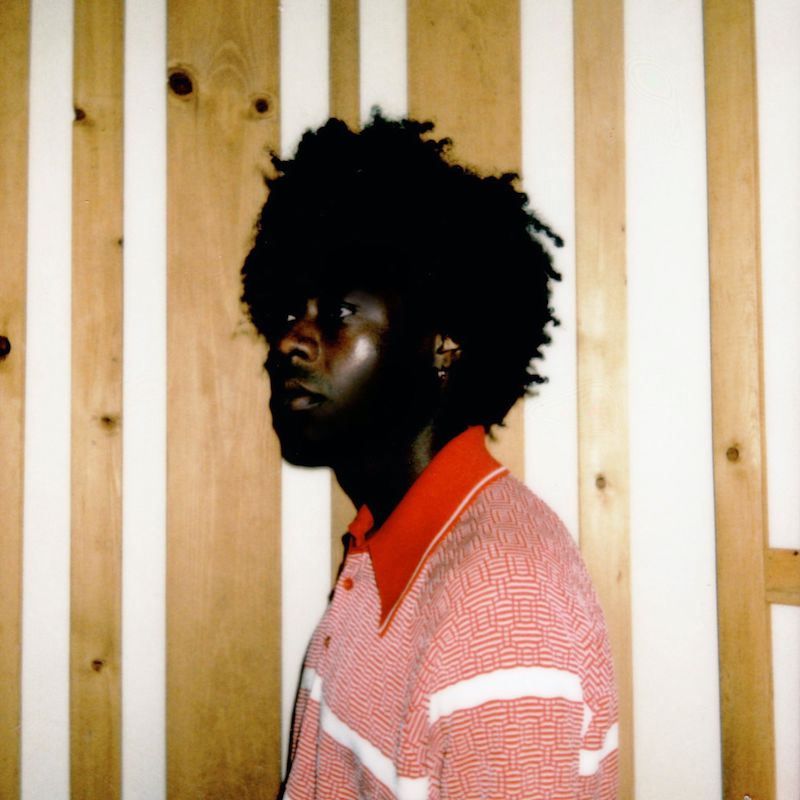