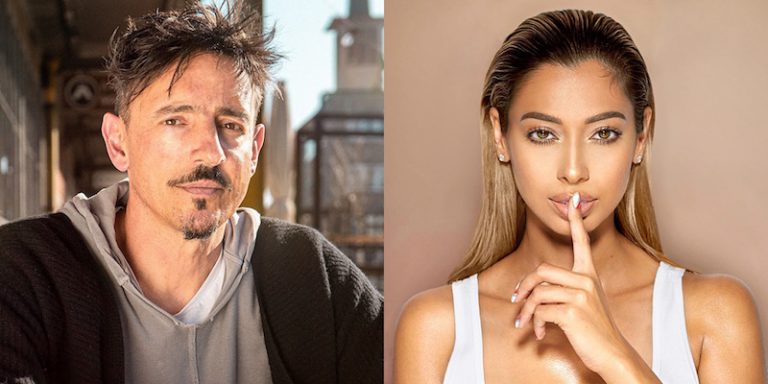 Pascal Dechmann, a huge Van Halen fan, wanted to release “Jump” as a homage to the late Eddie Van Halen. Young listeners may have heard the original tune from their parents. Therefore, Pascal and Sonna wanted to bring a fresh touch to the already classic tune.

‘Jump’ contains a relatable narrative, ear-pleasing vocals, and tuneful melodies. The likable tune possesses vibrant instrumentation flavored with ‘80s-rock, EDM, and contemporary pop elements. Furthermore, “Jump” serves as a tasty appetizer to what listeners can expect to hear from Pascal Dechmann and Sonna Rele in the near future. 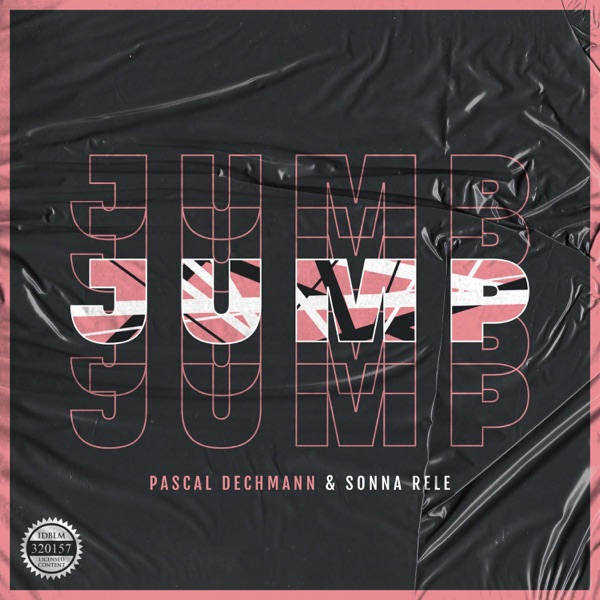 Pascal Dechmann is known for his work with Fluyd, De Midlife Chris, Surf Cowboys, Neo Tokyo, Dechmann Dondlinger, and BSF. Sonna Rele has toured with acts ranging from John Legend to Maxi Priest. Also, she has collaborated with artists such as Matisyahu, Wyclef Jean, and Michael Franti. She was previously signed by Ne-Yo to his record label after he discovered her online.

Pascal composes and records in his Luxembourg studio. He sends tracks to Sonna who then adds her vocals in her studio in London. The recording is then sent off to Germany to be mixed and mastered.

We recommend adding Pascal Dechmann’s & Sonna Rele’s “Jump” single to your favorite pop and rock playlist. Also, let us know how you feel in the comment section below. Mel Blanc’s famous catchphrase, “That’s All Folks!” Thanks for reading another great article on Bong Mines Entertainment. And always remember that (P) Positive, (E) Energy, (A) Always, (C) Creates, (E) Elevation (P.E.A.C.E).