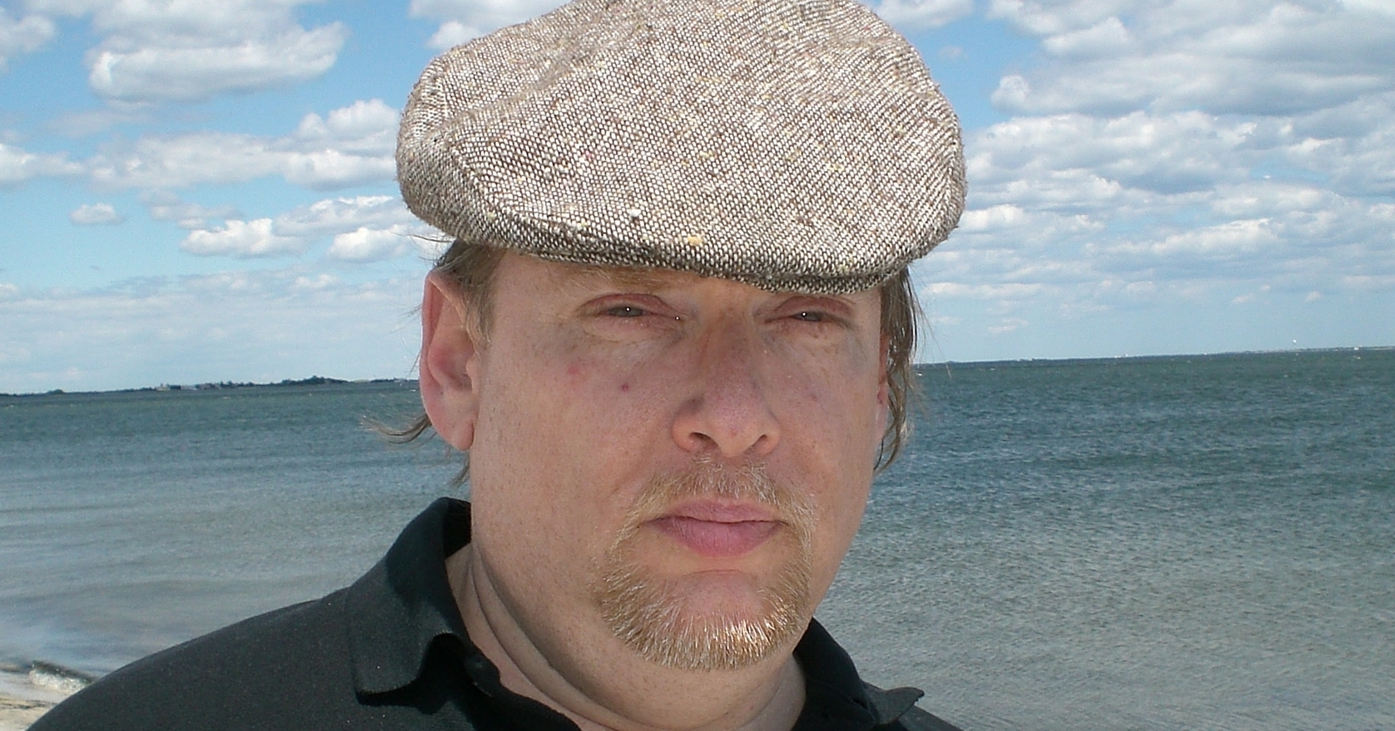 A photo of Bob Sachnoff

Fans of ’80s Pop or admirers of Tom Petty, The Black Crowes, and REM will love “Shallow Water” because it’s right down their musical alley. Nothing off the grid, just straight up Rock ‘n’ Roll that you grew up loving. 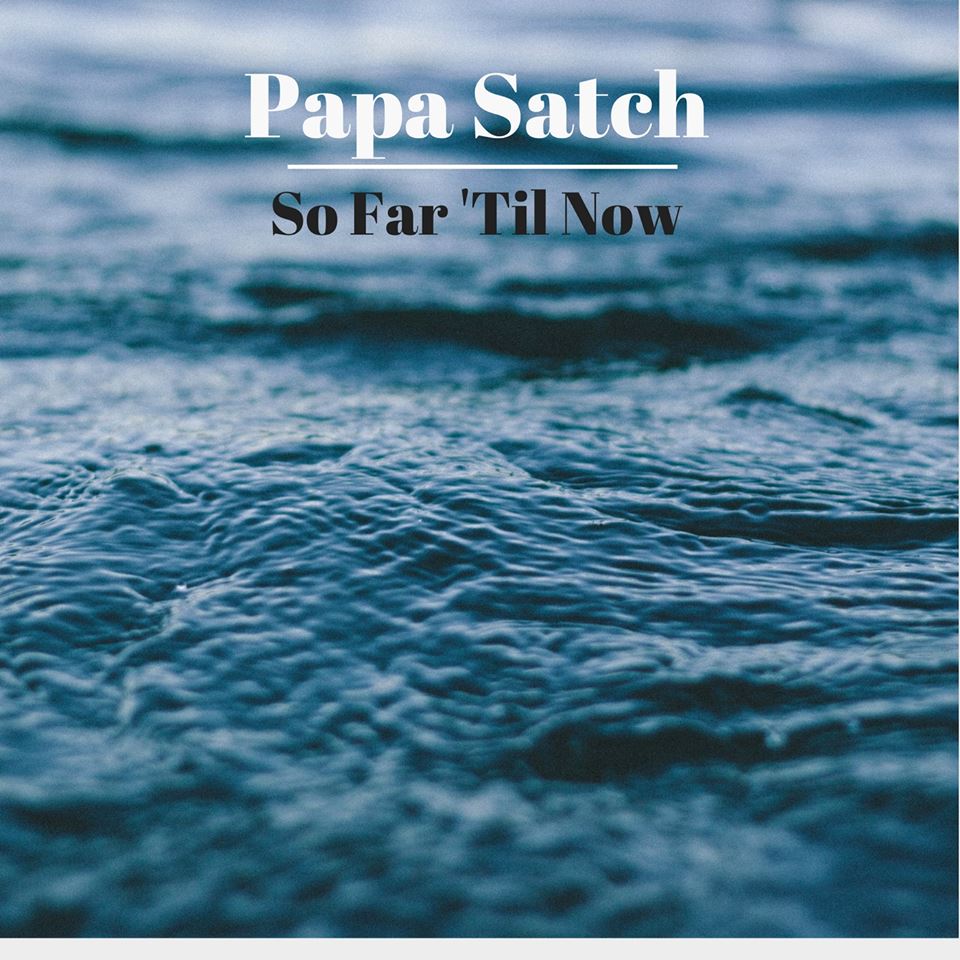 We recommend adding Papa Satch’s “Shallow Water” single to your personal playlist. Also, let us know how you feel about it in the comment section below.