Papa Satch is a Long Island-based multi-instrumentalist rock duo consisting of Bob Sachnoff and Steve Ronsen. Not too long ago, they released a lovely indie-rock tune, entitled, “Driving Time”.

‘Driving Time’ tells the tale of a guy who shares a challenging relationship with his significant other. Apparently, he doesn’t want to argue about a pending issue and would rather watch the sun go down.

On March 1, 2020, Papa Satch will be releasing their upcoming album, entitled, “Rebound”. 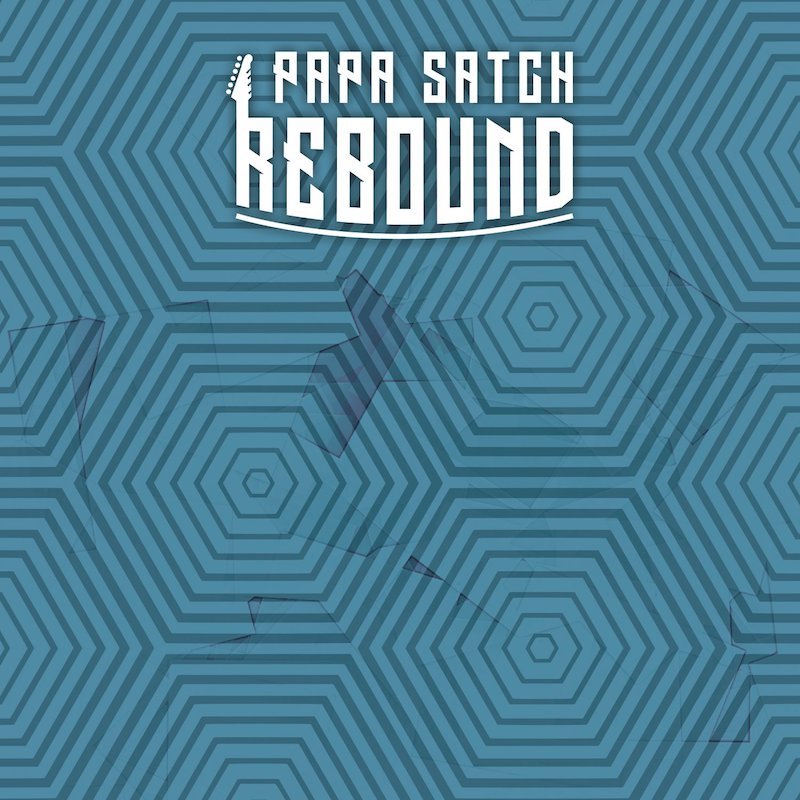 We recommend adding Papa Satch’s “Driving Time” single to your personal playlist. Also, let us know how you feel about it in the comment section below.