Paolo Nutini is an Ivor Novello award-winning singer-songwriter and a BRIT Award nominee from Scotland. Not too long ago, he delivered a wonderful performance video for his “Radio” single. The song is featured on Paolo’s latest album, entitled, “Last Night In The Bittersweet.” 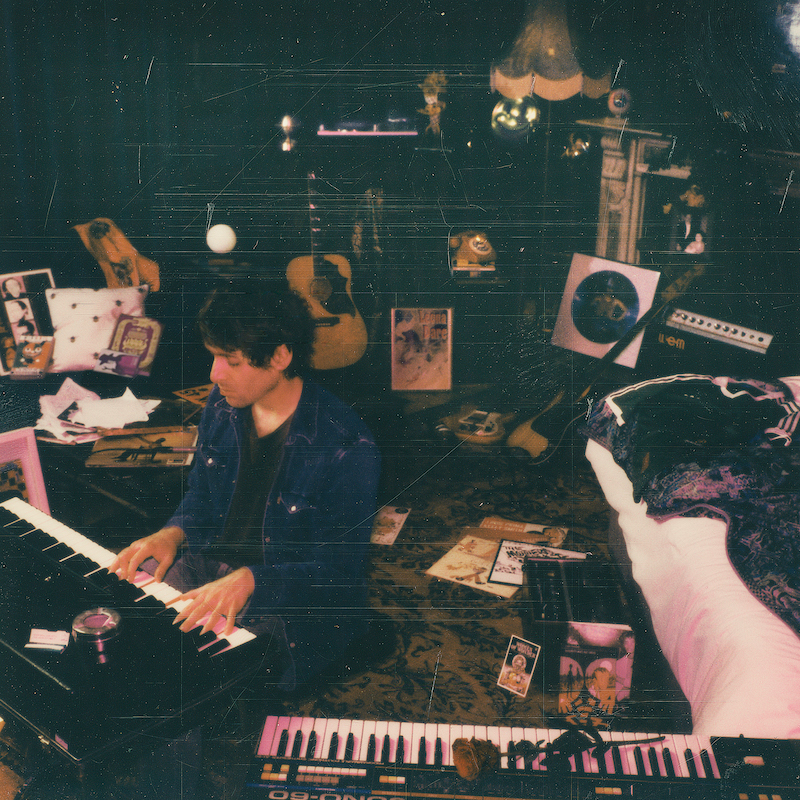 ‘Last Night In The Bittersweet’ is a 70-minute epic that spans the distance from classic rock to post-punk to hypnotic Krautrock. The project proves its value as Paolo Nutini’s deepest, most varied, most accomplished, and ultimately most rewarding set so far. “Last Night In The Bittersweet” was produced by Paolo alongside Dani Castelar and Gavin Fitzjohn. Also, the project was written by Paolo, with some select co-writing contributions from members of his band.

‘Petrified In Love’ is the first US radio single from this album, going for airplay adds on July 11th. The album opens with “Afterneath,” which samples Patricia Arquette’s memorable speech in the final scenes of True Romance, the 1993 cult classic written by Quentin Tarantino.

“Through The Echoes” (Later with Jools Holland)

At the other end of the spectrum, “Through The Echoes,” which is currently A-List on UK’s Radio 2, is a timeless classic in the lineage of Ben E. King and Otis Redding, with Nutini’s vocal delivery reminding us why he got snatched up by Atlantic in the first place.

‘Acid Eyes’ is the kind of love song, hopeful but mournful, that sticks in your mind, shapes your mood, and won’t let go. Whereas “Petrified In Love” has the cheerful spikiness of Squeeze.

“Lose It” (Later with Jools Holland)

The insistent Motorik rhythms of “Lose It” bring shades of early ‘70s German bands like Can and Neu!, and are a product of Paolo writing increasingly on bass guitar.

Paolo Nutini recently performed with Liam Gallagher at Knebworth and announced details of a headline UK and European tour, which commences in Limerick on August 21st and includes two nights at the historic Alexandra Palace in London.

A recap of everything Paolo has achieved to date reiterates his status as one of British music’s biggest success stories. Two of his three albums to date, ‘Sunny Side Up’ and ‘Caustic Love,’ have hit #1 on the UK album charts as he amassed eight million global album sales, eight million UK single sales, and 1.5 billion global streams. Also, Paolo has collected a remarkable 18 Platinum certifications in the UK alone.

We recommend adding Paolo Nutini’s “Radio” single to your favorite alternative pop playlist. Also, let us know how you feel in the comment section below. Mel Blanc’s famous catchphrase, That’s All Folks! Thanks for reading another great article on Bong Mines Entertainment – the hot spot for new music. Always remember that (P) Positive, (E) Energy, (A) Always, (C) Creates, (E) Elevation (P.E.A.C.E). Contact us on social media via Twitter, YouTube, Instagram, or Facebook, and let us know what’s going on. “Disclaimer: This post contains Apple TV and Apple Music affiliate links. We may earn an affiliate commission when you buy through links on our site.