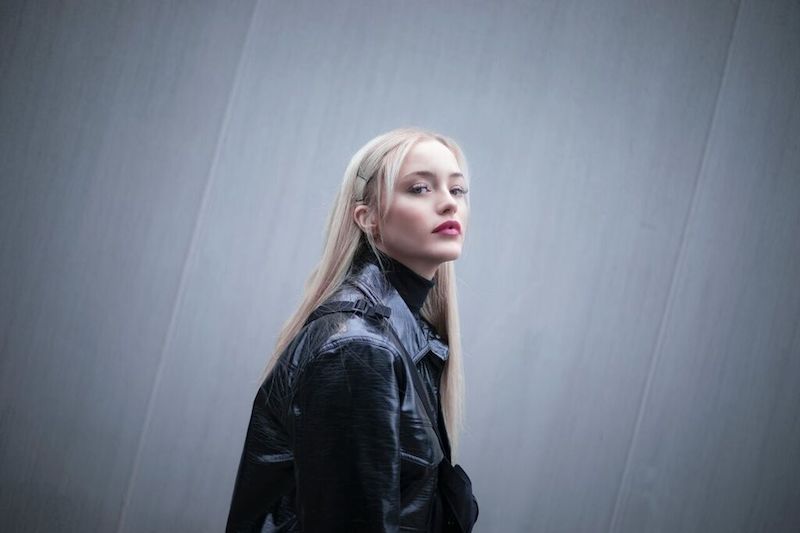 ORKID is a 21-year-old electro-pop singer-songwriter based in Stockholm, Sweden. Not too long ago, she released an adorable pop tune, entitled, “Hands”.

‘Hands’ tells a cold story of a woman who’s at the tail-end of a romantic relationship with a guy she’s deeply in love with. One day, he exits their relationship, which leaves her in tears. Now she wants to know why. What happens now is what she’s asking?

He promised her that he belonged to her and she belonged to him, and she wholeheartedly believed him. Now she’s frustrated and her happiness is in serious jeopardy. Also, it’s hard for her not to feel his unwanted departure just robbed her of the rest of her life. 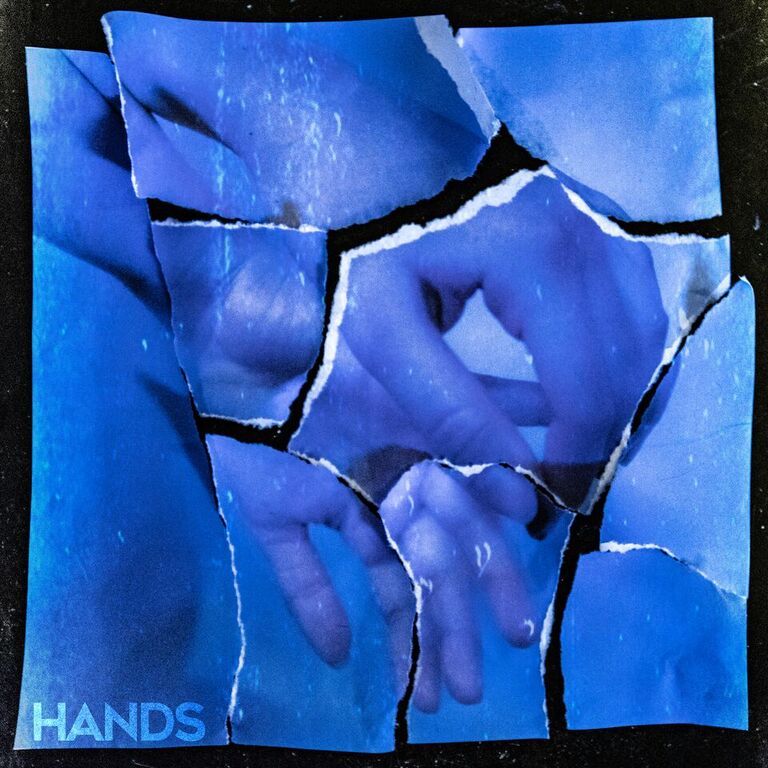 ORKID (Matilda Melin) grew up listening to Nat King Cole and Sam Cooke. At the age of 16, she used the Idol stage to transition from performing small-town gigs to playing on an international stage.

Since then, her music has amassed over 6M streams, featured on 20+ Spotify New Music, and playlisted on Swedish national radio. Therefore, it’s safe to say that ORKID is an artist you need to keep an ear out for.

We recommend adding ORKID’s “Hands” single to your personal playlist. Also, let us know how you feel about it in the comment section below.