Oriel releases an appealing music video for her “Freedom” single

Oriel (Oriel Poole) is a half-British half-Filipina singer-songwriter from the United Kingdom. Not too long ago, she released an appealing music video for her “Freedom” single. The video, made in collaboration with Team 3XT, was directed by Ali Roberto and creatively directed by Oriel.

‘Freedom’ is a call to action. To live and create from a heart-centered life. To step into a life with passion and purpose. I believe we may all find the path and have access to our personal freedom because the truth is in our hearts.” – Oriel explained

“Stones won’t kill you, they will only kindle fire.” 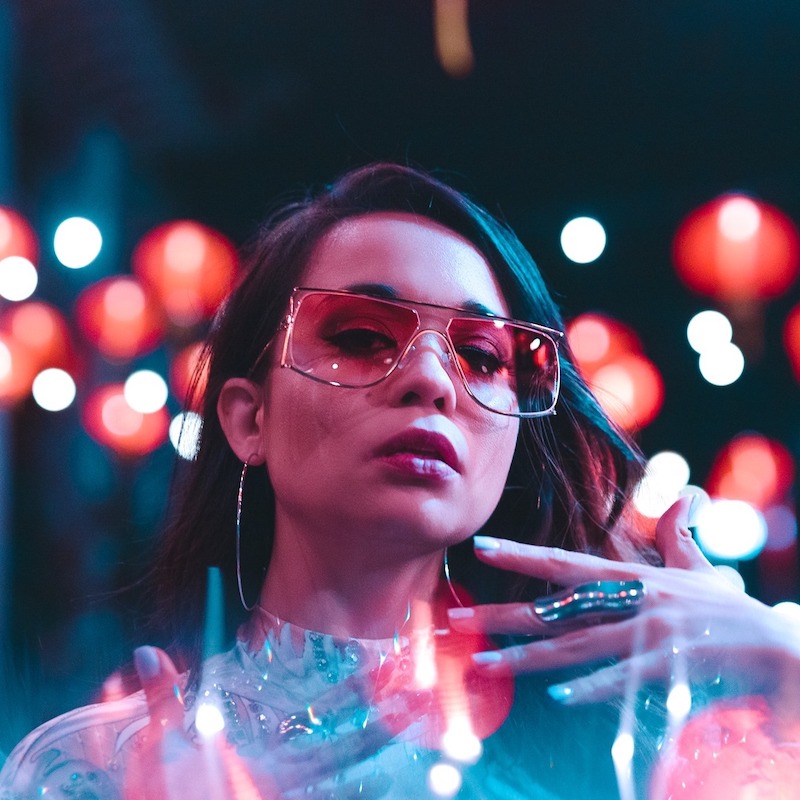 “Recently, I completed a 10-day silent meditation retreat where we learned about Samadhi. Samadhi can be understood as a return to one’s original state of balance. My time in silence has caused me to understand freedom from a new vantage point, as freedom from the mind. ‘Freedom’ is the liberation from things that keep us small, whether it be with our relationship to external events or circumstances or our relationship to our internal trauma, fears, or negative thought patterns.

‘Freedom’ is a state of being, a road map out of all which keeps us in a state of suffering. For when we release our monkey mind, our attachments, and our cravings, what we are left with is simply the pure nature of our being. When we are able to step into a state of mind untainted by the challenges of life, we find ourselves in a state of inner peace, in an experience of ease and joy. And more importantly, a connection to self-love, and love for each other.” – Oriel explained

Blending the worlds of music, art, and spirituality, Oriel is a multimedia artist who truly defies labeling. With hints of Lana Del Rey and Massive Attack, her music has evolved into a mixture of sensuality, emotion, and honesty that continues to captivate her listeners. Taking the helm of not only her musical vision, but Oriel is also deeply involved with the visual, having creatively directed multiple music videos that continue to allure millions: both fans and new viewers alike. 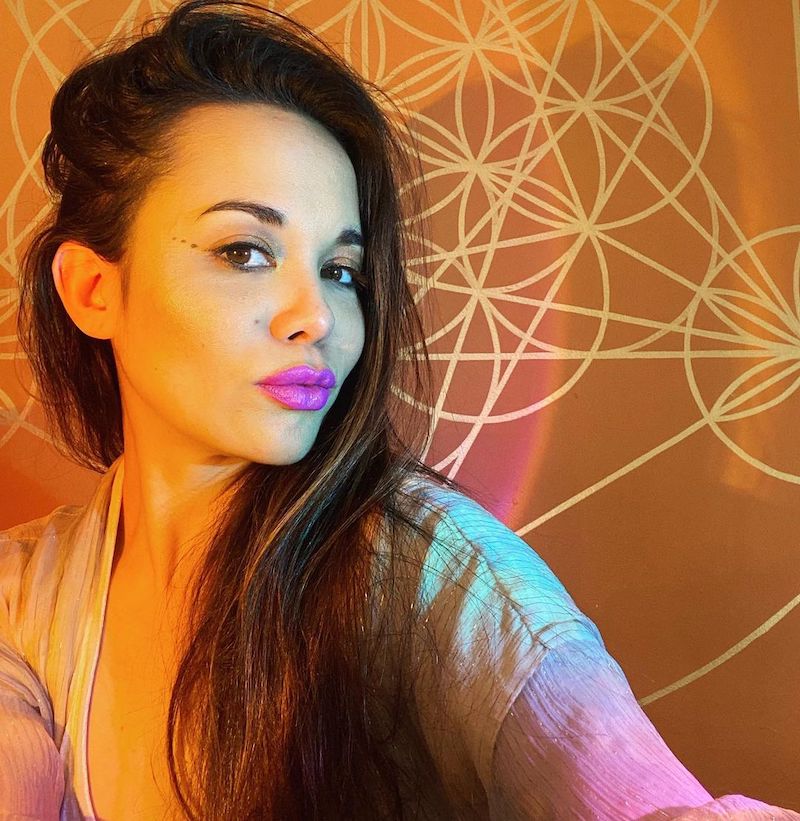 Oriel grew up in the U.S. and embarked upon a promising design career. But during the height of the recession following the economic crash, she discovered that her long-time love, music, was her ultimate passion. Using the skills she honed as a production designer, Oriel now adapts her talents to self-manage and direct her music career.

Being primarily self-taught, her melodies come from an intuitive feeling, rather than an intellectual place. They are honest, free of pretense, and full of passion. Unburdened by what someone may have been taught or told they are supposed to do, her approach allows her to improvise and court inspiration wherever she finds it. Just as she has straddled the worlds of music and design, her songs float effortlessly between the worlds of the cosmic and of the human.

Upon the strength of the first piece of music she had ever written, which would become her debut single, “Brighter,” Oriel was able to rally support from friends and new fans behind the creation of her debut EP, Sunday. This early success demonstrated that her decision to leave a promising design career was not just a lark, but the first step of a true artist with unlimited potential.

While she has been working on Sunday, Oriel has collaborated with a number of prominent artists and musicians including electro-band, Lotus, on their track, “Anti-Gravity,” and downtempo producer Thriftworks’s song, Someone. The former, she would go on to perform with the band at iconic venues like The Fonda in Los Angeles, and Red Rocks Amphitheater in Denver. The latter would end up exposing her to many underground electronic music lovers.

Building on her successes and momentum so far, the release of Sunday is the emergence of Oriel as an independent solo artist. This past Thursday, June 30th, Oriel held her music video release party at Flying Embers Brewery & Social Club. The DTLA venue was completely filled with friends and fans alike. She performed five live songs, premiered the video, and the crowd was comprehensively in awe. 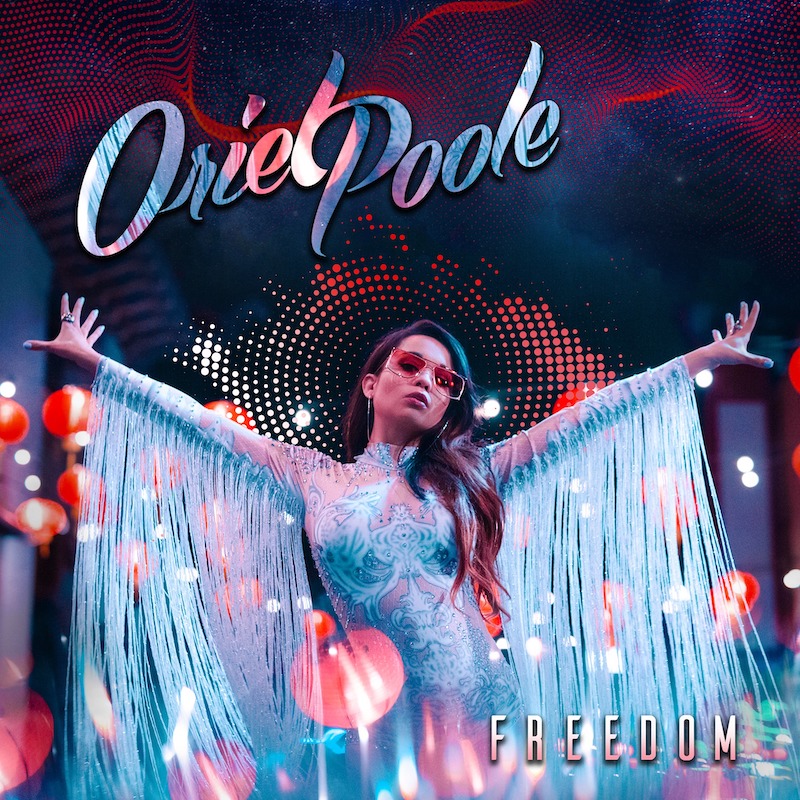 We recommend adding Oriel’s “Freedom” single to your favorite electro-soul playlist. Also, let us know how you feel in the comment section below. Mel Blanc’s famous catchphrase, That’s All Folks! Thanks for reading another great article on Bong Mines Entertainment – the hot spot for new music. Always remember that (P) Positive, (E) Energy, (A) Always, (C) Creates, (E) Elevation (P.E.A.C.E). Contact us on social media via Twitter, YouTube, Instagram, or Facebook, and let us know what’s going on. “Disclaimer: This post contains Apple TV and Apple Music affiliate links. We may earn an affiliate commission when you buy through links on our site.