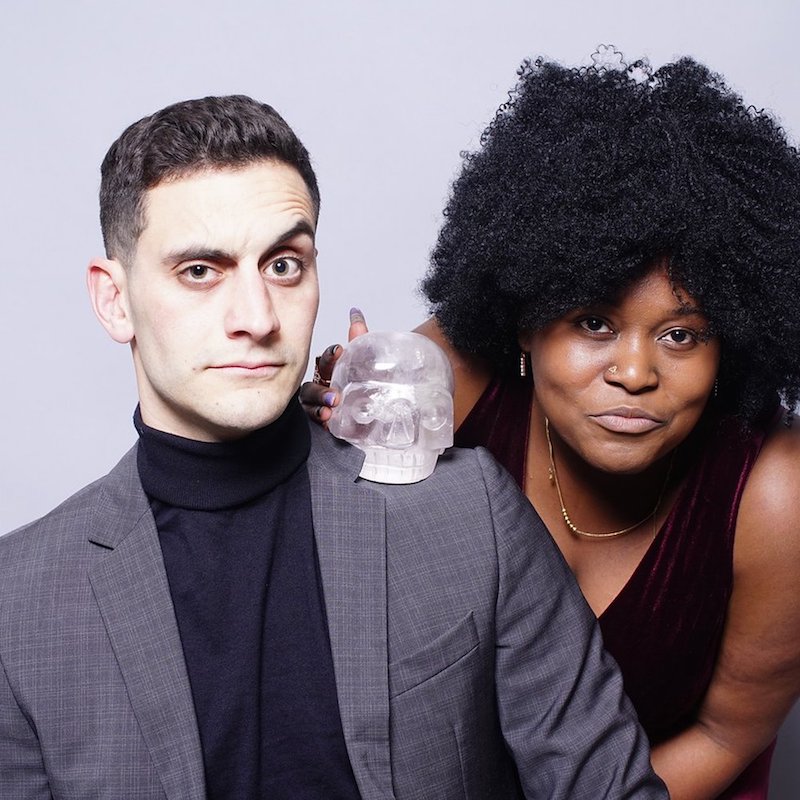 Oh He Dead is a groovy indie-soul-rock band from Washington, DC. Not too long ago, they released a music video for “This Time Around”, a passionate tune from their debut EP, entitled, “Blood in the Water”.

Oh He Dead – “This Time Around”

“I was in a rocky point in my relationship with my dad. And I sat down in a basement and literally sang how I was feeling about our relationship at the time. Just referencing ‘you had your three others’ who are my three younger sisters. Or ‘you know I’ve been hanging with my friends all the time, you don’t call, where you been?’ Which was about us pretty much-playing phone tag and misunderstanding each other overall. I wrote it within an hour—it is just one of those songs that came through me. Things are much better now. Love you, Dad. The I love you dad song is coming out soon.” – Cynthia Johnson (lead singer)

‘This Time Around’ contains a relatable storyline, gritty soul vocals, and drum-fueled instrumentation flavored with neo-soul, Americana-rock, and hip-hop elements.

The Scott Kenney-directed video was filmed inside an old warehouse and self-funded by the band. Apparently, the video exists because there was a hang-up in production while the band was on set to film another video for a different single. Instead of panicking or canceling their shoot, they ended up filming an impromptu music video for their ‘This Time Around’ single.

“The video came together under borderline catastrophic circumstances. We intended to film an entirely different song that day. We had planned this video shoot for literally months, purchased props, hired actors, and had a filming from three different states. The day of the shoot, we were informed that our lead actor bailed.” – Andy Valenti (lead singer/guitarist)

When director Kenney inquired about filming a video for another song, the band suggested: “This Time Around”. Looking back, it was a wise decision on their part because they didn’t defeat their purpose by wasting the money they had invested in renting out the huge Baltimore warehouse, which once operated as a pig slaughterhouse. Shortly after making their timely decision, and within the span of two hours, the music video for “This Time Around” was filmed. 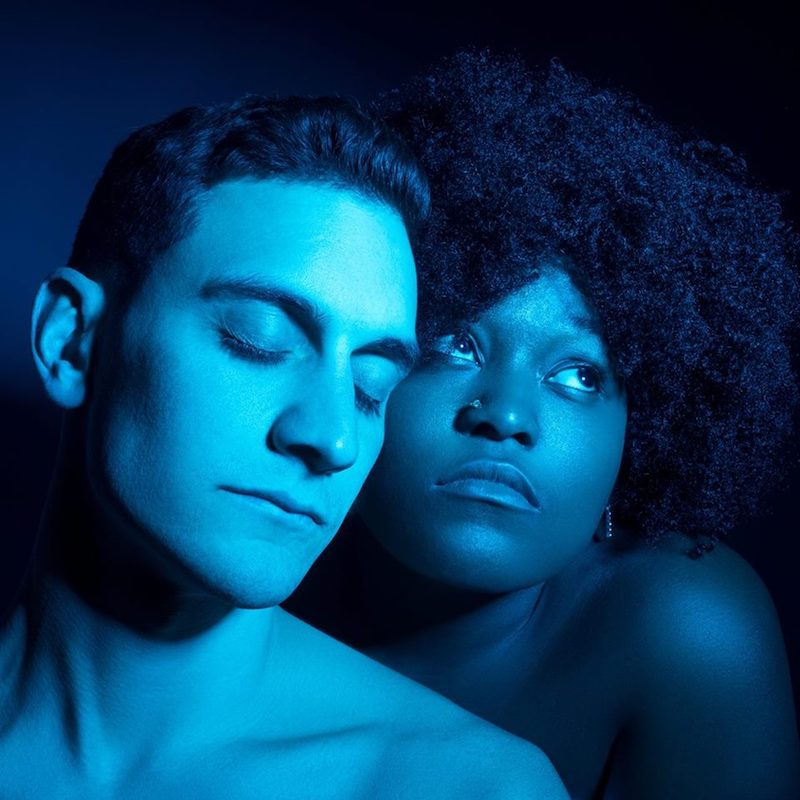 Oh He Dead, fronted by Cynthia ‘C. J.’ Johnson and Andy Valenti, came into existence in the summer of 2015. Since then, their growing fanbase in D.C. and beyond has afforded them the opportunity to play everywhere from The Kennedy Center to the 930 Club. Get acquainted with their music by streaming their “Blood in the Water” EP via Spotify.

“Blood in the Water”

We recommend adding Oh He Dead’s “This Time Around” single to your personal playlist. Also, let us know how you feel about it in the comment section below.