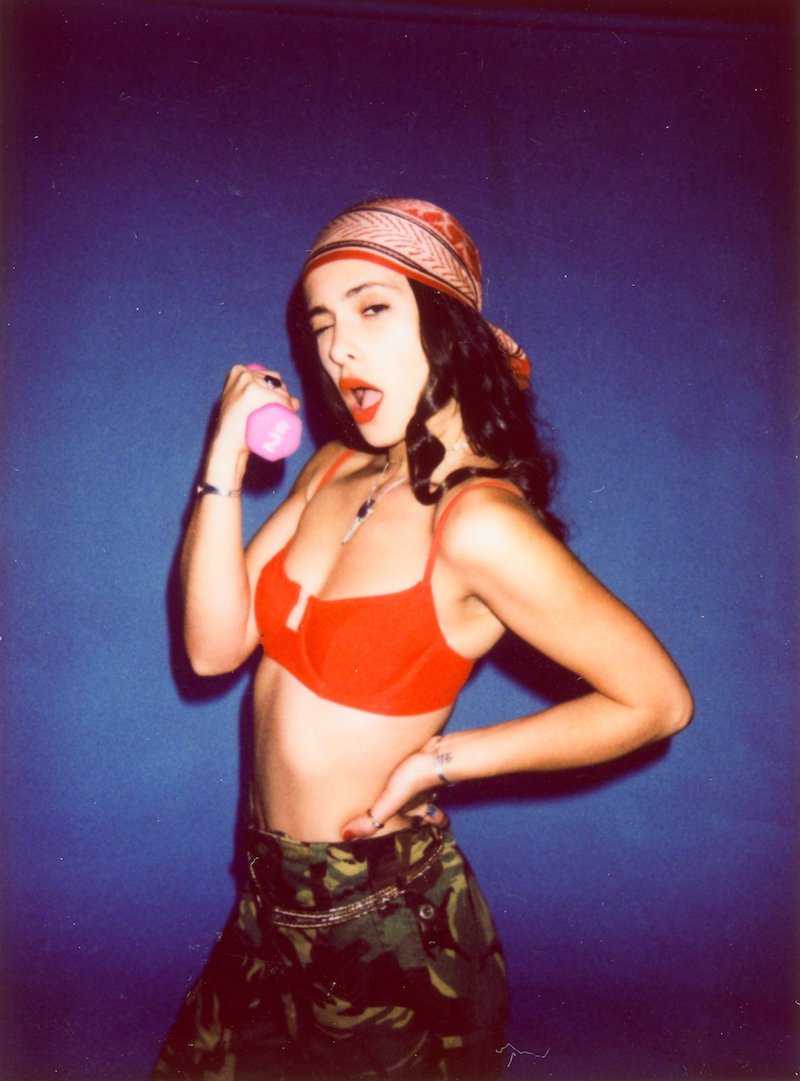 OFLO (Olivia Jean Florentino) is a New York-based singer-songwriter and producer from San Francisco, California. Not too long ago, she released a music video for her “Better” single featuring Indigo General.

“I’ve been so over your sh*t. Don’t know if you noticed, I been more focused. I’ve been more open to bliss. You say you’re missing me yo, but listen. If you wanna say you love me, then go on and give me that sh*t. Or what the f**k you been knockin’ for. F**k you been talkin’ for? Hear it and dip. I don’t wanna be your dirty little secret, you can keep it.” – lyrics

‘Better’ is a song about self-empowerment and claiming the respect you deserve on your own terms. The song tells an honest tale of a young woman who shares a challenging relationship with her significant other. Apparently, she’s tired of being the second option, and hates when her companion tells her, “Maybe if I find some time I can meet ya.” Later, after becoming more focus on getting her finances straight, she realizes that her mind, sex, nights, checks, flex, and life is better without her partner.

“The song ‘Better’ was born out of frustration with a relationship I was in. For a long time, I was feeling really down on myself. I wasn’t healthy. I was consistently feeling anxious and ugly, and always comparing myself to other women. Mostly because the person I was seeing wasn’t able to commit to me. It took me going home to San Francisco for a month to rediscover my true happiness. I realized that life was actually way better without the added stress of worrying about someone else’s choices. In a big way, this song is about realizing your own self-worth and celebrating being an independent female. It’s also about reclaiming your personal power and making the decision to be better and leave BS in the past. All in all, it’s definitely an empowerment anthem, and I hope that it spoke to you in some way.” – OFLO

We recommend adding OFLO’s “Better” single to your personal playlist. Also, let us know how you feel about it in the comment section below.