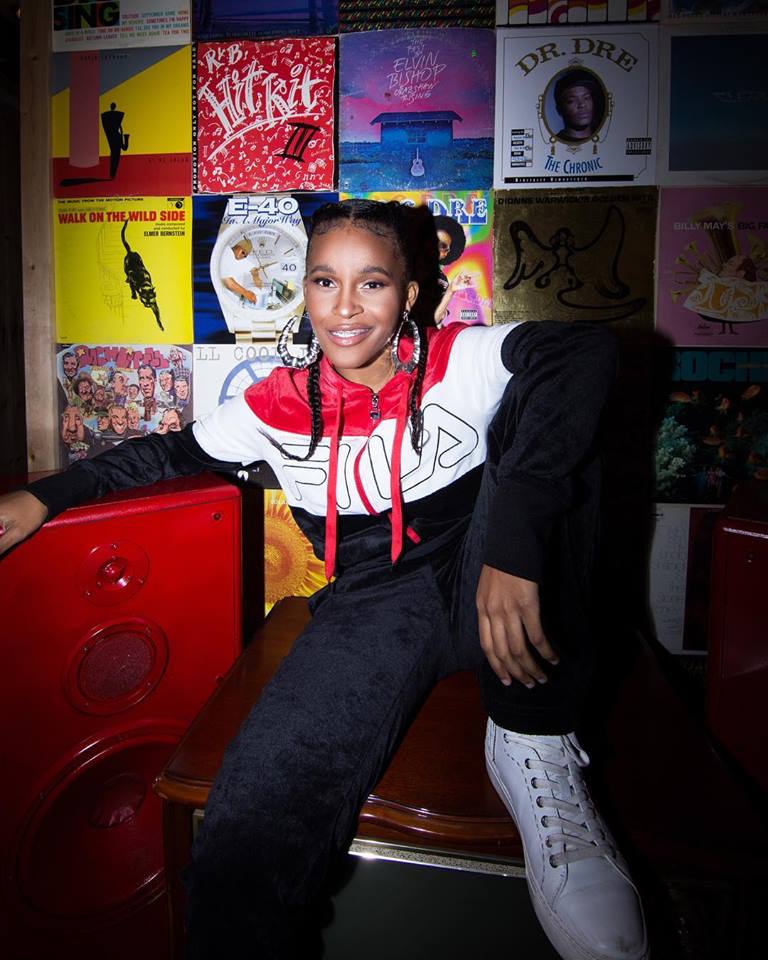 Nyanni is a hip-hop/R&B singer-songwriter out of Oakland, California. Not too long ago, she released a bouncy single, entitled, “The Recipe”, featuring rapper City Shawn.

“As I was making the beat, I heard the melody and started mumbling words. I came up with “I got the recipe, tell her to bet on me”, and after that, the song just wrote itself. The Recipe is another way of saying “The Juice” or the key to success. So place your bet on me because I won’t lose.” – Nyanni

“The Recipe” is a bouncy summer track. It contains infectious melodies, urban trap rap, and hypnotic instrumentation. Also, the song boast of confidence and toast victory after an obstacle is confronted. 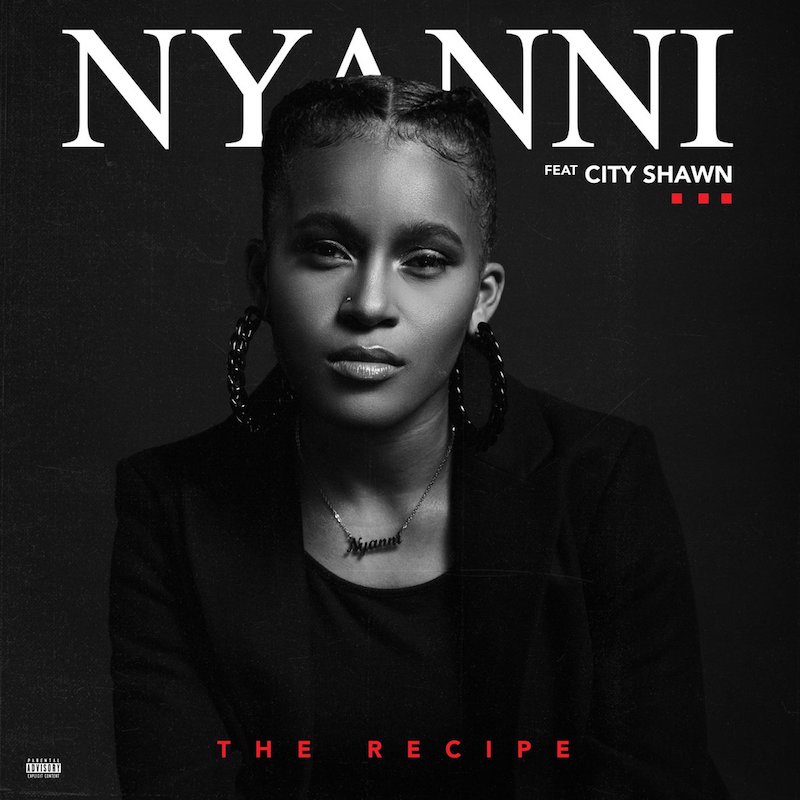 Nyanni was born in Berkeley, and raised in Oakland by her grandmother and divorced mother. Dealing with a challenging upbringing, she searched for self-expression through music and dance. She performed on BART daily for tips to make ends meet. During that time, she met producer Benjamin Kravitz, who helped her realized she had potential to become a singer.

Shortly afterward, the two began creating music together and Nyanni recorded her first single, entitled, “Over Night”, which resonated well with listeners. Since its release, her inbox has been lighting up and the song has landed on a variety of music playlists across the country.

Therefore, we recommend adding Nyanni’s “The Recipe” single to your personal playlist.