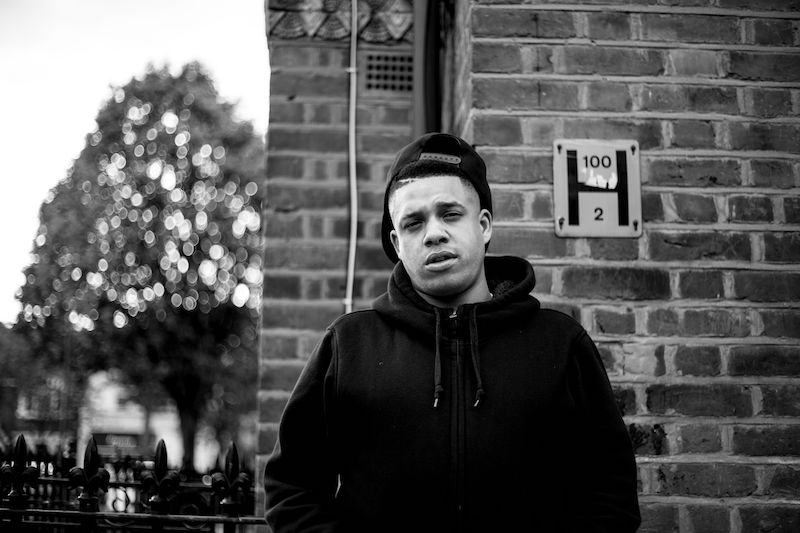 Nutty P is one of the most influential UK producers and SNE is a rising rapper from East London. Not too long ago, they released a music video for their “From A Place Where” single.

Nutty P – “From A Place Where” music video feat. SNE

Nutty P and SNE transport viewers to their stomping grounds, where they give an honest insight into growing up in the streets.

‘From A Place Where’ contains an urban narrative, conversation rap vocals, and melodic instrumentation scented with a dark hip-hop aroma.

The introspective tune is one of 8 tracks featured on Nutty P’s latest album, entitled, “Infrared”.

‘Infrared’ contains varying flows, galloping momentum, and a slap of genre-bending which lends to hip-hop, grime, R&B, and trap.

Also, the likable project has been featured in numerous TV shows including Hollyoaks on Channel 4, Hot Property on BBC 1, and Silent Witness.

Nutty P – “From A Place Where” single featuring SNE

Nutty P has previously drawn out the best in the likes of Wretch 32, Krept & Konan, Professor Green, Ghetts, and Sway.

He has created official remixes for artists such as Skepta, Busta Rhymes, and Taio Cruz under the moniker Stinkahbell.

Also, he’s not only a production wizard but also has an awesome ear for working with future talent.

We recommend adding Nutty P’s and SNE’s “From A Place Where” single to your personal playlist. Also, let us know how you feel about it in the comment section below.