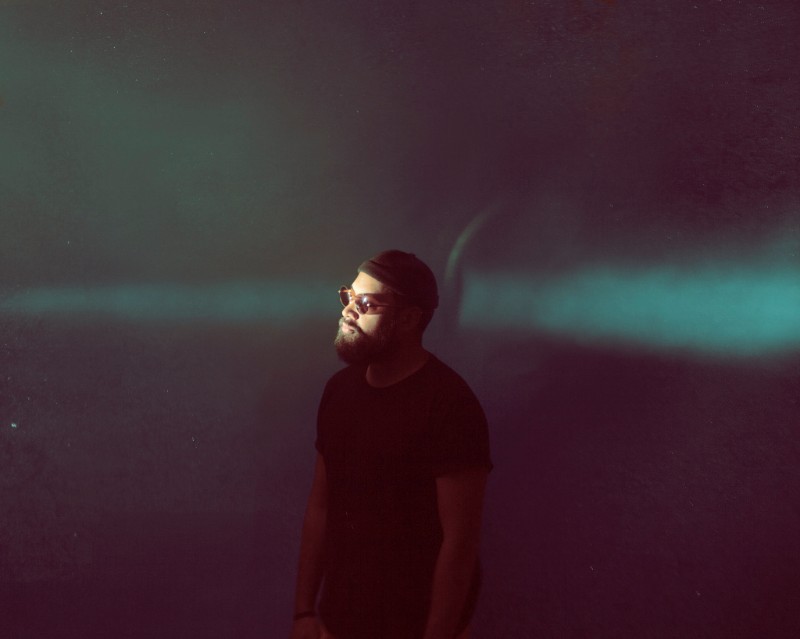 Noah Slee releases a music video for his “Stayed” single

Noah Slee is a Berlin-based, New Zealand-raised singer-songwriter/producer. Not too long ago, he released a music video for “Stayed”, a touching tune from his “Otherland” album.

“‘Stayed’ is a solo, hallucinatory comedown set in Berlin. The music video aims to invoke that particular sense of isolation and loneliness one can feel, even when surrounded by other people. Also, we wanted to explore the late night/early morning end-of-the-party atmosphere, when things get a little strange. There’s a decelerated, surreal feeling that occurs when you’ve had no sleep and are in the grey area between two different mental states.” – Adam Sait, director

“I played around with visual juxtaposition to add a subtle psychedelic element to the imagery. Berlin can be very bleak in the winter, which is when the video was shot. Also, we didn’t want to let that control the tone of the video. So we used tropical plants, human movement/dance and as much color as possible to create contrast in dark, icy settings.” – Adam Sait

“The project itself was a challenge. The outdoor scenes were shot guerilla-style, in temperatures sometimes as low as -20˚C. We were often working without a crew or a confirmed location. Noah and I spent many nights alone in the freezing cold grabbing whatever shots we could. Other times, our talented friends assisted, making things feel a lot cozier.” – Adam Sait

“This collaboration was an experiment for both of us. I’ve always appreciated music videos that can build a new layer on a song without manipulating the song’s original theme. We attempted to create something that highlighted the introverted nature of the song, whilst leaving the lyrics etc. open to interpretation.” – Adam Sait

Get acquainted with Noah Slee’s music by checking out his acclaimed “Otherland” album via Spotify.

“‘Otherland’ is a soulful exploration of freedom and spiritual progression. Writing an explicit, diary-like account of Noah’s sexual awakening and self-discovery, the Tongan native wrestles his conscience on record, as he speaks honestly about the intimate moral conflicts he experiences each day.”

We recommend adding Noah Slee’s “Stayed” single to your personal playlist. Also, let us know how you feel about it in the comment section below.