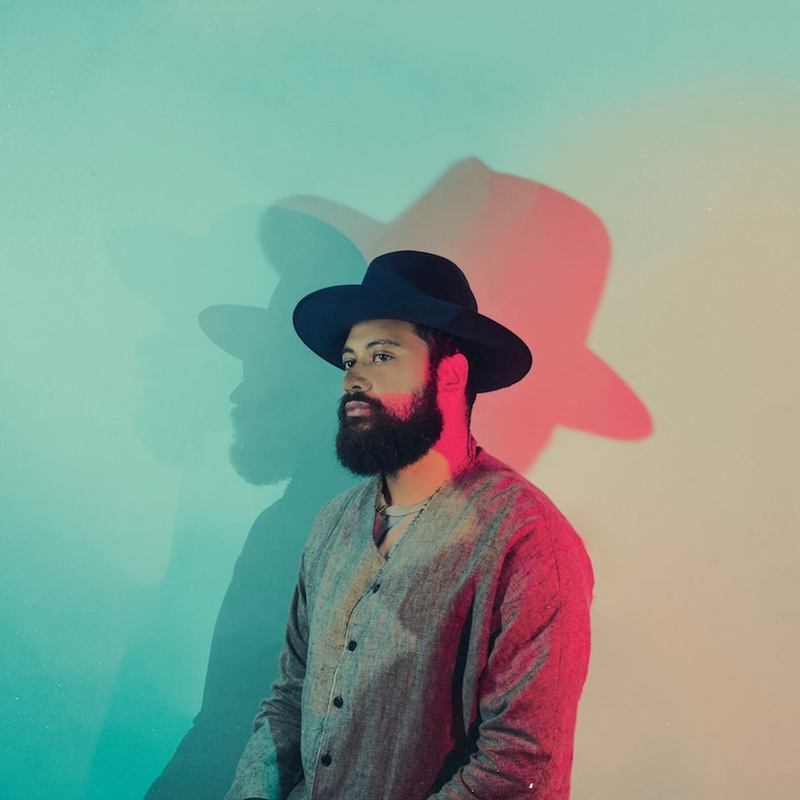 Noah Slee releases a short film, entitled, “…and so, we move to Otherlands”

Noah Slee is a Berlin-based, New Zealand-raised singer-songwriter. Not too long ago, he released a short film, entitled, “…and so, we move to Otherlands”.

Noah Slee – “…and so, we move to Otherlands”

“It’s been a pleasure to create this film; the energy on set was always electric. I wanted to tell a story, but as a result, a family was formed. A group of creatives all contributing in ways that exceeded my expectations. This film belongs to the world now, but all I ask is you dance.” – Noah Slee

The Noah Slee- and Sam Templeton-directed video was filmed in New Zealand, Germany, Australia, and the United States. Also, it features songs from Noah Slee’s award-winning debut album, entitled, “Otherland”, and remixes with a large cast of artists and dancers.

“…and so, we move to Otherlands”

Through a series of earnest vignettes, the film tells a story about identity and the integration of a patchwork of selves that occurs as we move through Otherlands. Weaving together political, sexual, and cultural strands. The pieces give voice to both the unique and shared aspects of struggle, healing, and celebration. All told through the language of dance. Check out Noah Slee’s “Otherland” album.

We recommend adding songs from Noah Slee’s “Otherland” album to your personal playlist. Also, let us know how you feel about it in the comment section below.