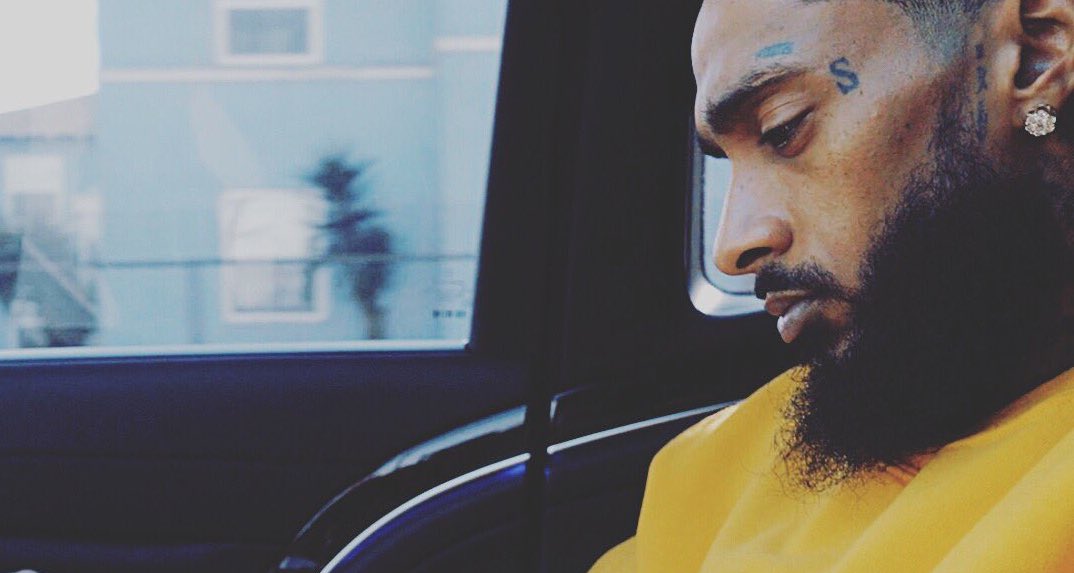 Nipsey Hussle stars in a music video for his “Been Down” single feat. Swizz Beatz

Nipsey Hussle is a rapper outta Los Angeles, California. Not too long ago, he released a music video for “Been Down”, a single from his “Victory Lap” album featuring Swizz Beatz.

“Tryna threat me with the fame ain’t concerned with it. Only worry about the green I’ma herbalist. Even though next level look still achieving those. Seven digits, model b*tches, and arena shows. Hundred-thousand make a transfer ‘cause my visa low. Every week I send a text like that to GSO. In the back feeling like Jigga in the GS4. Me and Boogie on some need to know. Watching ATL n*gga on the PS4.” – Hussle

Get acquainted with Nipsey Hussle’s music by streaming his “Victory Lap” album via Spotify. 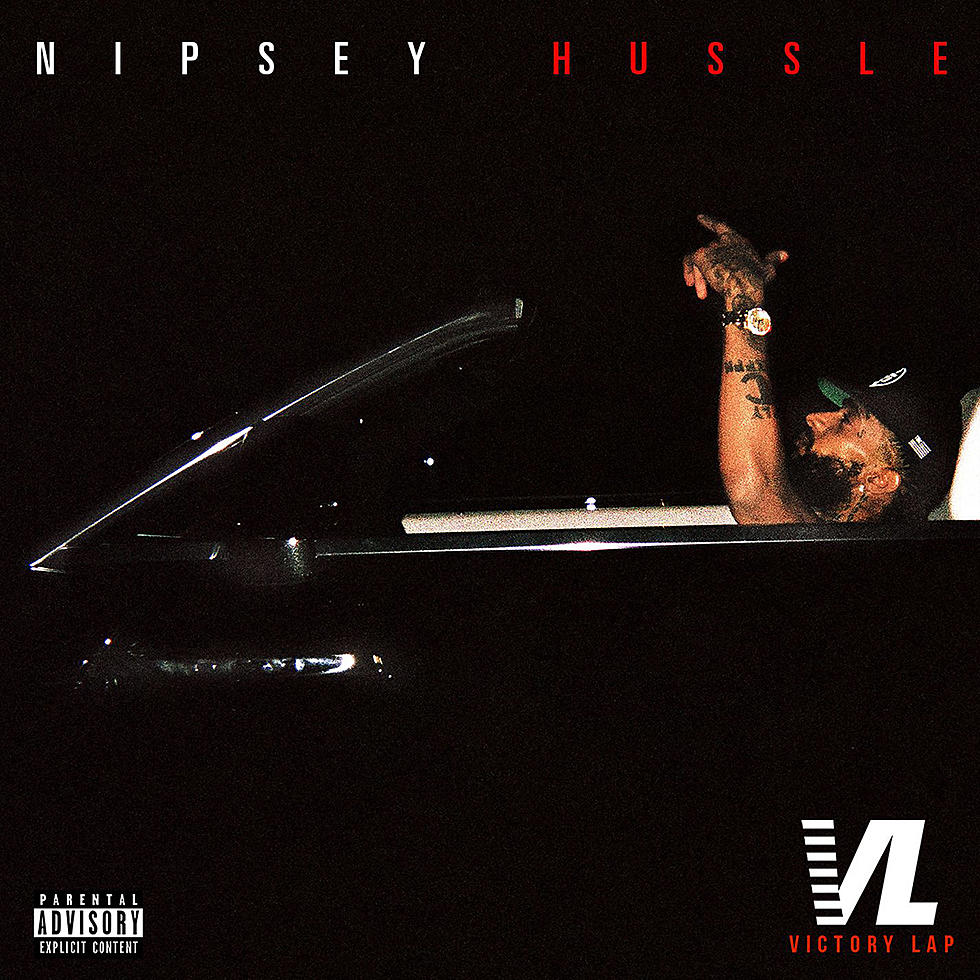 We recommend adding Nipsey Hussle’s “Been Down” single to your personal playlist. Also, let us know how you feel about it in the comment section below.