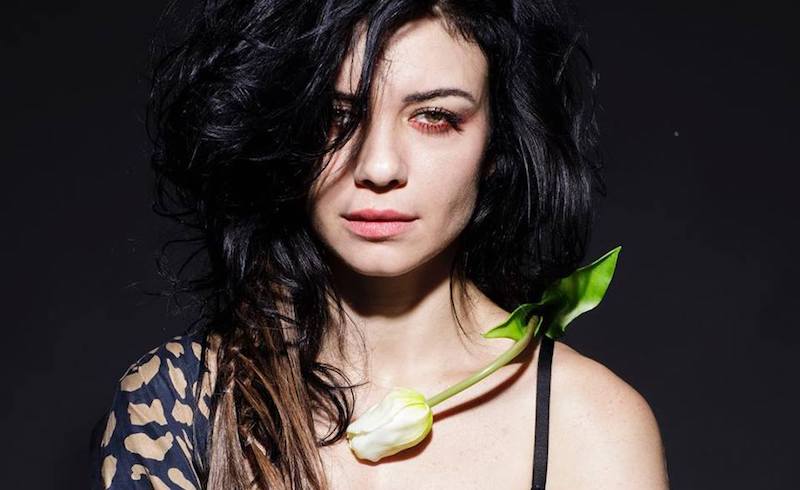 Ninet Tayeb is an Israeli Rockstar based in Los Angeles, California. Not too long ago, she released a music video for her “Self Destructive Mind” single.

“This video is kind of a visual glimpse into my mind while having a panic attack. The dancing is actually describing the inside ‘mood flow‘ that I’m having in my mind while the rest is trying to describe the outside world and how it looks from that point of view.” – Ninet Tayeb

The Joseph E-Shine-directed video finds a worried Ninet Tayeb in a bathroom. Shortly afterward, she expresses how she feels through dance motions in the dark.

“Joseph, the director, has a very sensitive eye and he totally took it to the next level of expressing feelings only by the gentle motion of the camera and the intimate atmosphere of the shots.” – Ninet Tayeb

Since releasing her “Self Destructive Mind” single, Tayeb’s Israel show, “When Heroes Fly”, got acquired by Netflix. Also, she recently signed a deal with APA Agency, and this is only the beginning of her career in the states.

“Creating the concept for the video was a very interesting process. I knew I wanted to capture Ninet in the most natural and mundane situations, exactly how I see her every day. ‘Cause this song is so personal and intimate. At the same time, she kept telling me how she sees herself dancing in a big space with a very ‘clean’ look. Then I told her to wait and came back 45 minutes later with the whole thing written down shot by shot. And it stayed true to it pretty much till the final cut.” – Joseph E Shine, director

We recommend adding Ninet Tayeb’s “Self Destructive Mind” single to your personal playlist.