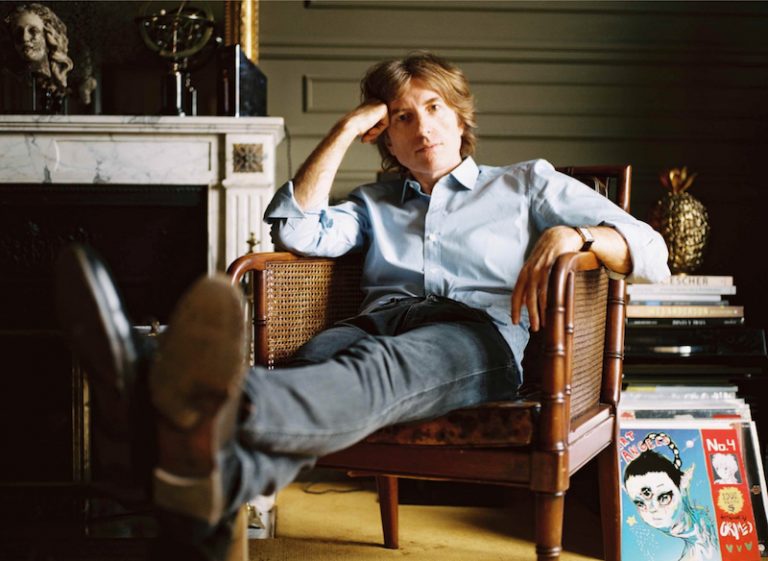 Nicolas Godin is the founder and one-half of the groundbreaking French electronic group, Air. We Are KING is a Grammy-nominated alternative R&B duo. Not too long ago, they released an imaginative music video for their “Another Side” single.

Nicolas Godin & We Are KING – “Another Side” video

“I love the interpretation of We Are KING to this song, the way they sound fierce, brave but still vulnerable. That’s where the idea for the game hero came from. I wanted to illustrate this eternal quest for something else, for ‘Another Side’ of life. It can be thrilling like finding magic doors in a virtual maze.” – Iracema Trevisan explained

The music video places the song in the context of a computer game. The lead character, Amber The Brave, and her dog, Rio The Dalmatian, explore a globe-trotting array of locations. Just like the album transports us to visions of buildings designed by Le Corbusier, Richard Neutra, and John Lautner, the game journeys between virtual wonders: a psychedelic mirror world, a Parisienne Love Arts Center, and an ancient forest. Also, the visual’s concept, design, and 3D animation were created by the acclaimed Brazilian creative, Iracema Trevisan (previously of CSS) – with additional design by digital artist, Gabriel Massan.

“I’m happy that this song finally found its path thanks to We Are KING. I wrote this song a few years ago when I was just having fun with my children in the Air studio. For some reason, I always thought this tune could make a good song and I decided not to give up on it. Finally, after all these years, I had the extreme pleasure to hear what We are KING has done with it and will always remember that night when I heard ‘Another Side’ on my phone for the first time. It was the confirmation for me that everything comes at the right time when you let destiny guide your steps.” – Nicolas Godin explained

‘Another Side’ is a slick groove that pulsates with radiant synths, an understated disco-flavored bassline, and sleek neo-soul vocal harmonies. It’s a bigger, more pop-leaning soundscape than anything on the original album, but its elegant flow makes it feel like a very natural extension. Also, “Another Side” is featured on Nicolas Godin’s upcoming project, entitled, Concrete and Glass: Expanded Edition, which will be released on June 25, 2021, via Because. The project expands on Godin’s second studio solo album, Concrete and Glass, in early 2020. 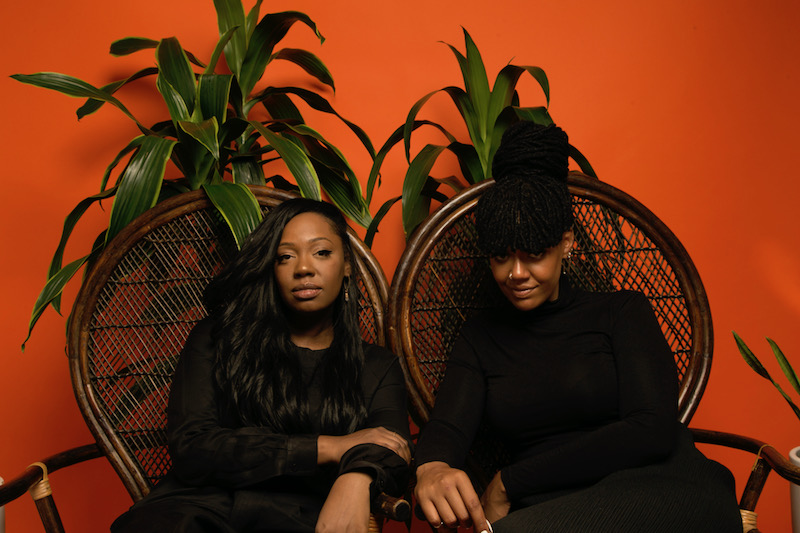 “‘Another Side” is an ode to searching for one’s self. It’s about those moments where you need to break away and are looking for something more, sometimes on the other side of the veil. It’s a tribute to the feeling of freeing your mind – and it was so exciting to create this moment of music with Nicolas Godin, who we deeply admire.” – We Are KING explained

Besides “Another Side,” Expanded Edition includes three more collaborations with artists who appeared on the original album, Concrete and Glass. The project received a positive critical reception, with many making upbeat comparisons with Air’s enigmatic retro-futurism. 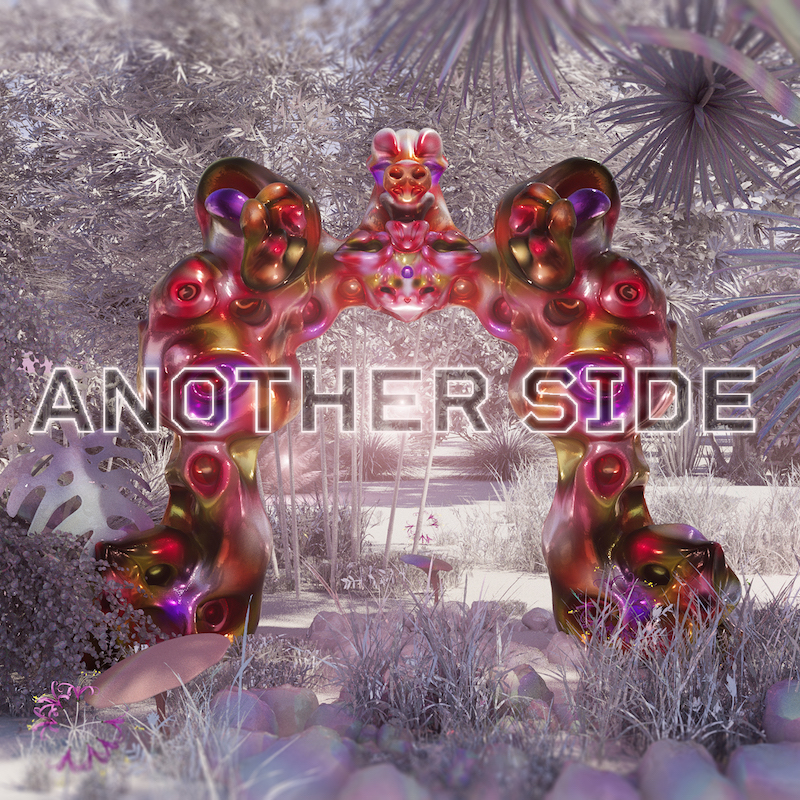 We recommend adding Nicolas Godin’s and We Are KING’s “Another Side” single to your favorite alternative playlist. Also, let us know how you feel in the comment section below. Mel Blanc’s famous catchphrase, “That’s All Folks!” Thanks for reading another great article on Bong Mines Entertainment. And always remember that (P) Positive, (E) Energy, (A) Always, (C) Creates, (E) Elevation (P.E.A.C.E).