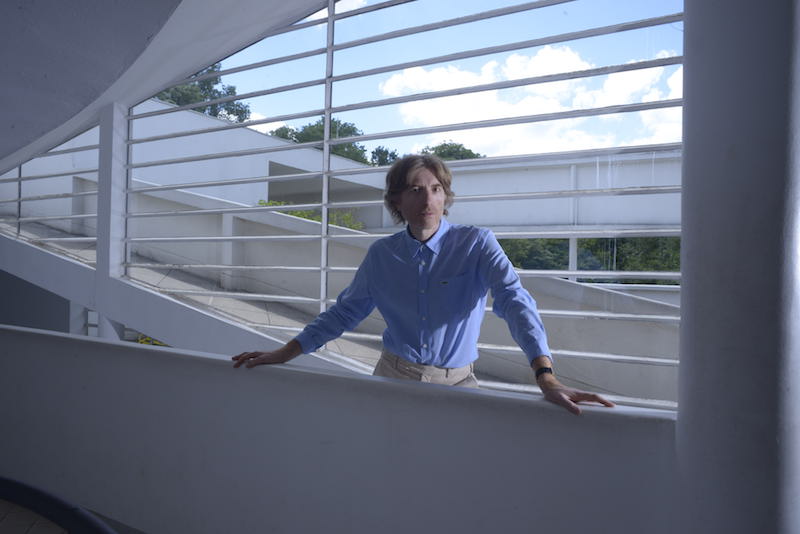 Nicolas Godin is the founder and one-half of the groundbreaking French electronic group Air. Not too long ago, he released a music video for his “The Foundation” single featuring singer/activist Cola Boyy.

“Pierre Koenig’s Case Study House #21 was the starting point for this song. Well, at least that’s how I presented the music to its future singer, Cola Boyy. I told him about the project’s architectural origins, explaining that he must let his own personal inspiration run free for the lyrics. I always thought that a concept was always the perfect way to start a record. But then you should soon let the music take over. A good record is one in which the music seizes control pretty fast. Also, I’ve applied this rule to each album I’ve been lucky enough to record, with only one mantra: ‘It’s the music that decides’. This song is a perfect example of this.” – Nicolas Godin

“The synth-led, ethereal momentum of the track felt so out-of-this-world and intrepid all at once – the concept of mankind exploring space fell into place almost immediately, and the excitement of creating a sci-fi visual for the song stayed with me throughout the whole process.” – Greg Barnes (director)

‘The Foundation’ will be featured on Nicolas Godin’s upcoming album, entitled, Concrete and Glass. 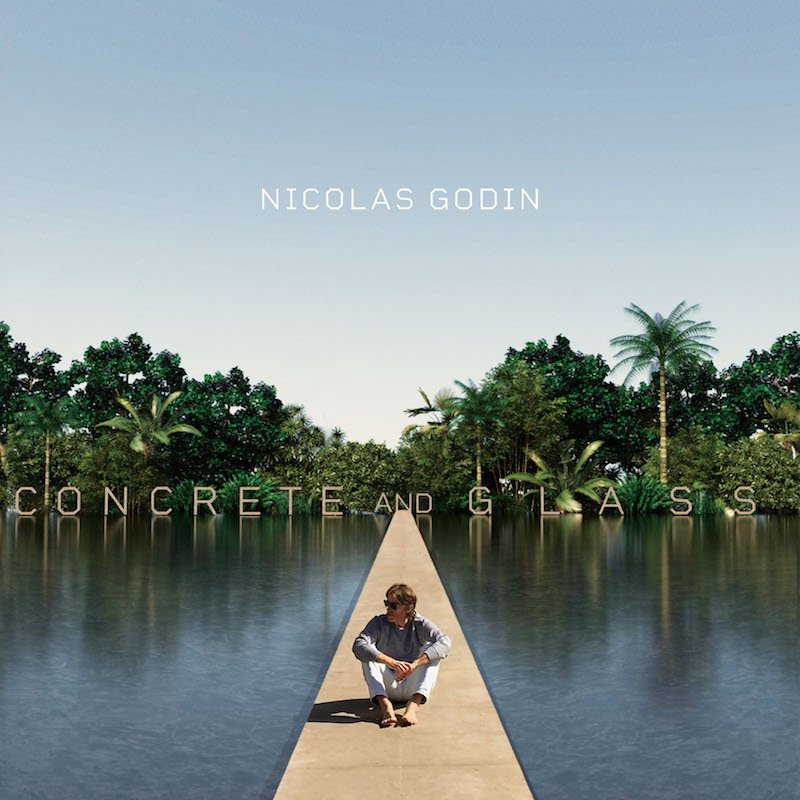 ‘Concrete and Glass’ is an exquisitely crafted set of variations on architectural reference points. Also, it’s mounted with minimalist precision and delivered with an abundance of pop warmth. Furthermore, it finds Nicolas Godin in his element, working seductive wonders with poise and style to spare.

We recommend adding Nicolas Godin’s “The Foundation” single to your personal playlist. Also, let us know how you feel about it in the comment section below.