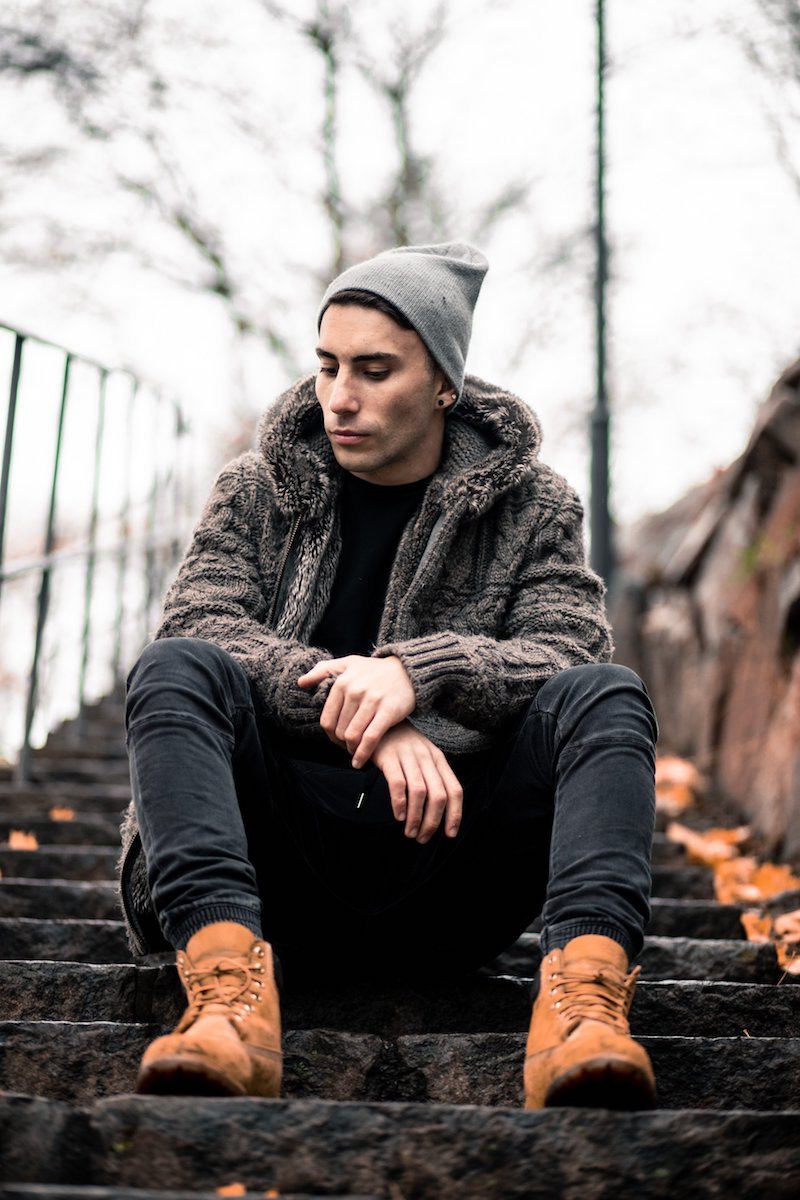 Nick De La Hoyde is a singer-songwriter from Sydney, Australia. Not too long ago, he released a chill urban pop tune, entitled, “Maze”.

“You’ve got me chasing, holding onto something I can’t change it. You know that I’m feeling so impatient. Baby, you got something I’ve been craving, yeah. I’ve gotta face it. Running through my mind, you know I hate it. All the time you made me stay up waiting, so frustrating.” – lyrics

‘Maze’ tells a heartfelt tale of a young guy who is head-over-heels infatuated with a special woman in his life. Apparently, every day and night he thinks about being with her. Later, he admits that doesn’t want her to waste his precious time.

“There are certain feelings we have as humans that can leave us in so many different states of mind. The biggest one of all being love. Love for me resembles a maze, running as fast as you can through this never-ending journey of ups and downs, confusion, happiness, and sadness. The beauty is that we all have our own maze and they are all unique to us. The better you treat yours the better it will treat you.” – Nick De La Hoyde

Nick De La Hoyde has quickly made a name for himself with over 14 million audio streams and video views across all platforms. Also, he has amassed a dedicated on-line following of 360,000 Instagram followers, and played dates at Rolling Loud (Miami), supporting the likes of Max and Kid Ink. Furthermore, he has been nominated for an AusPop Independent Award, 3 International Song Contest Awards, and an Independent Music Award.

‘Maze’ is featured on Hoyde’s “A Beautiful Mess” album, released via Gatcombe Music.

We recommend adding Nick De La Hoyde’s “Maze” single to your personal playlist. Also, let us know how you feel about it in the comment section below.