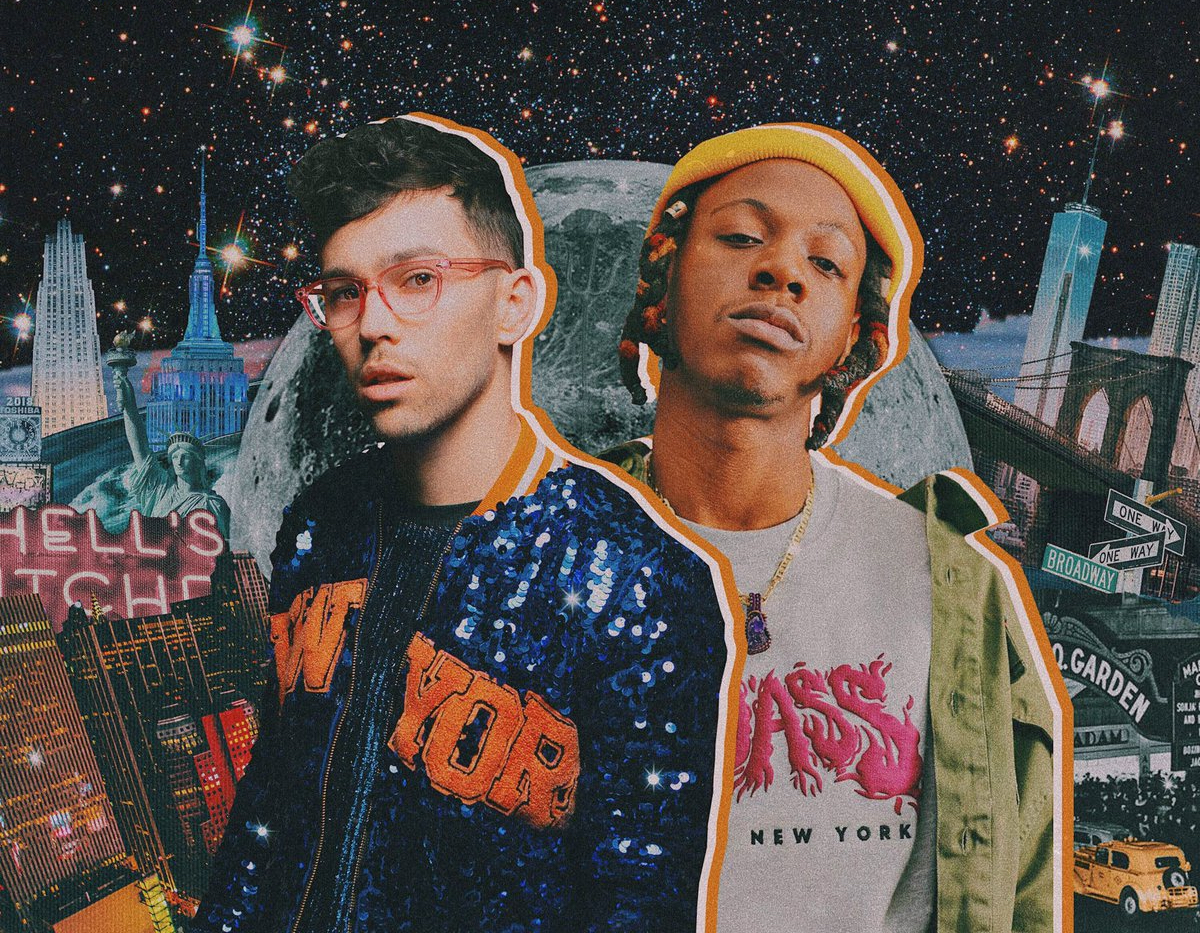 MAX is a pop singer out of Hell’s Kitchen, New York City. Not too long ago, he released a music video for “Still New York”, an appreciative single featuring Joey Bada$$.

“I wanna drive down Riverside. See the birds flying on the high line. Where the sidewalks burn and we pray for rain in July. I want the Yankees ’99. And the Knicks on a sold out night. When the curtains close, and the Broadway streets are alive….I’m still New York.”

The video begins with MAX, on a rooftop, recording himself singing on his cell phone. The following scenes show various New Yorkers lip-singing to MAX’s appreciative vocals.

Also, Joey Bada$$, on a rooftop, records himself rapping on his cell phone. The following scenes show various New Yorkers lip-rapping the rest of his vocals.

MAX mentioned that he will be donating all the money from his “Still New York” single to New York Charities. 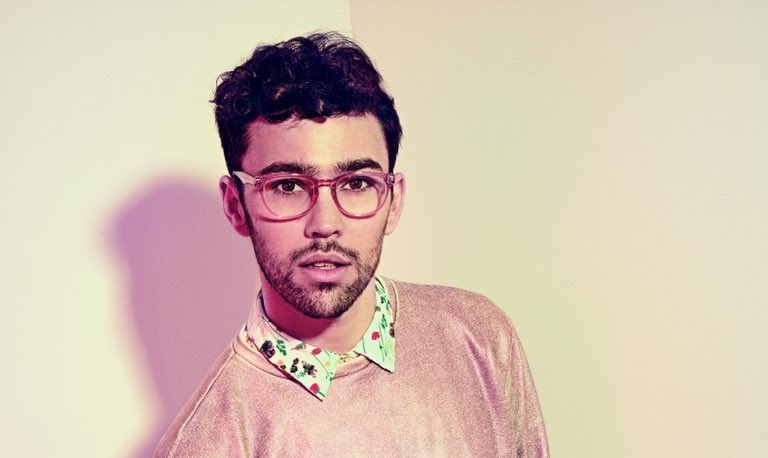 “Being able to carry my home, my city, my roots with me everywhere I go is so important in my life. I am so proud to spread the energy of New York around the world! I can’t wait to play it live every night on my “House Of Divine” world tour!”

In conclusion, we recommend adding MAX’s “Still New York” single to your personal playlist because it’s not where you’re from it’s where you’re at.