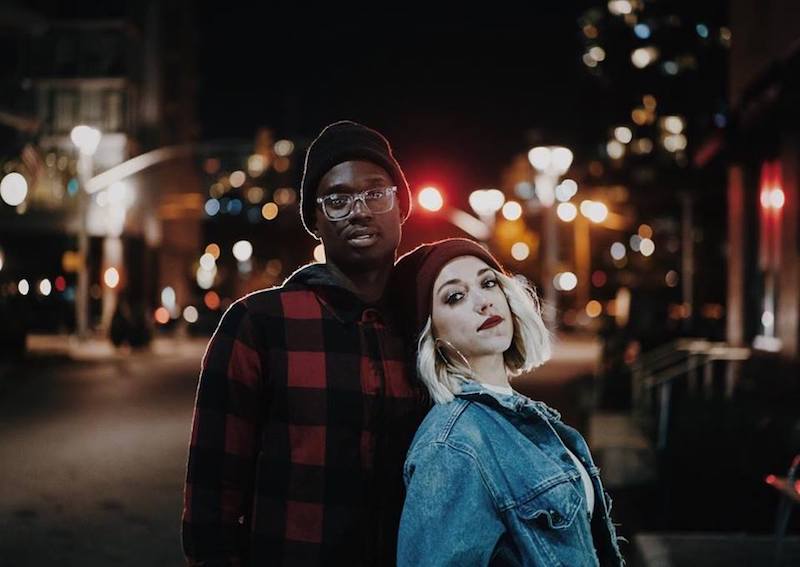 Ni/Co (Dani Brillhart & Colton) is an R&B/Pop duo based in Nashville, Tennessee. Not too long ago, they released a poppin’ pop tune, entitled, “Wall Speaks”.

“You’re the taste that I’ve been craving. I’m tired of playing these games we chasing. I made my mind up. I let my guard down. Let’s do what we do, sip in the mood, turn all the lights down.” – lyrics

“Wall Speaks” contains a relatable storyline, passionate vocals, and a lush instrumentation oozing with urban pop appeal. Also, it tells a sexy story of a couple and their passionate lovemaking sessions, where the walls are the only things speaking. 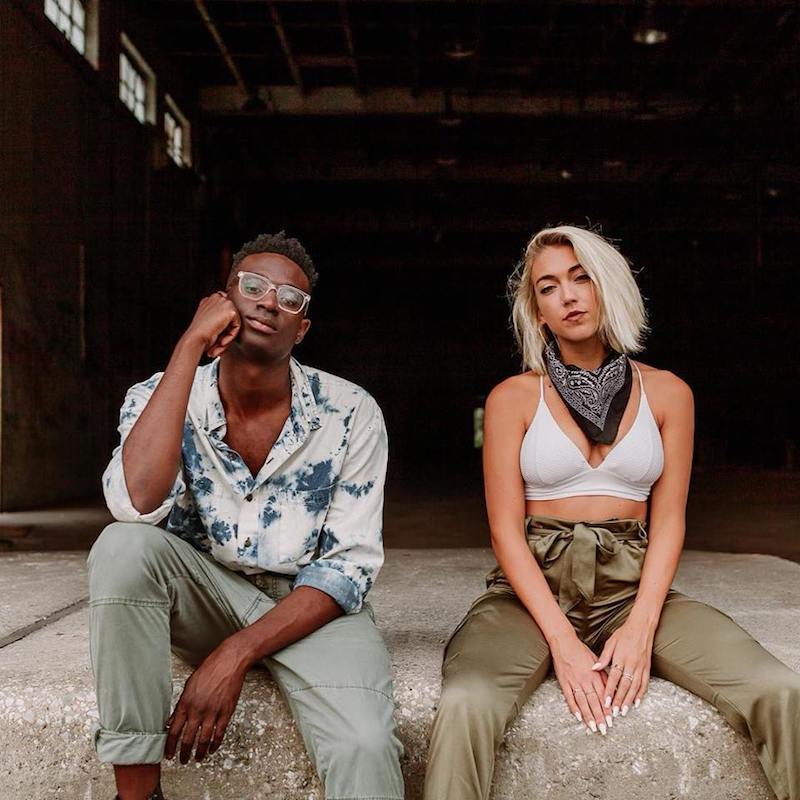 “We knew this song had to be our second release almost immediately after finishing it. ‘Walls’ is upbeat and driving, but emotes such tension and abandonment that is extremely relatable to anyone who’s been in a situation where words just aren’t enough for that moment.” – says one half of Ni/Co, Dani Brillhart

Dani and Colton met while immersing themselves into the local Nashville writing scene. Since then, they have combined their early musical influences such as Boyz II Men, JoJo, and Usher to shape their sound.

Their goals consist of being two hundred percent, one hundred percent of the time, making people dance, and encouraging uncomfortability. Lastly, they want to convey this message, “Reach out and tell us your story, and we’ll tell you ours.”