Ni/Co (Dani Brillhart & Colton) is a duo based in Nashville, Tennessee. Not too long ago, they released a brand new indie-pop tune, titled, “Stranger.”

“‘Stranger’ is a captivating song with a message of isolation and the desire to feel something from the people around you.” – Ni/Co

‘Stranger’ tells an intriguing tale about a woman who is tired of being treated like a stranger. Apparently, she feels like she’s hanging from the wire and her desires are burning up inside of her.

‘Stranger’ also contains indie-pop and rock elements. According to Ni/Co, the single is the third song released from their project using six-one-minute videos. Furthermore, “Stranger” follows on the heels of Ni/Co’s previously released single, “Wall Speaks.” 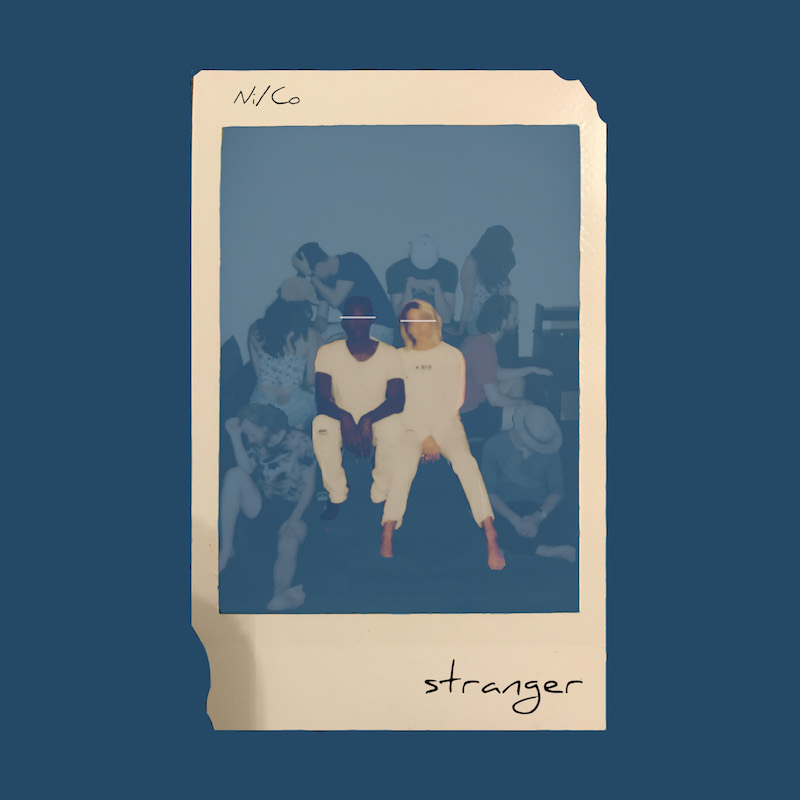 “Have you ever stopped and thought what the person’s name is sitting next to you in traffic? Have you ever wondered what their story is and what makes them tick? Probably not. Probably not because our society is filled with tunnel vision. We exist each day thinking only of our path while billions of others are existing on their own. Have you ever wondered what it would mean to someone if you acknowledged their existence? It could mean nothing. It could also mean the entire world. Being treated like an outsider or a nobody is a feeling too many people in this life will know.” – Ni/Co stated via Facebook

Ni/Co encourages their followers to stop an unknown person in the street and ask them their name. This act, they believe, will help fight isolation in our society.

We recommend adding Ni/Co’s “Stranger” single to your personal playlist. Also, let us know how you feel in the comment section below. Mel Blanc’s famous catchphrase, That’s All Folks! Thanks for reading another great article on Bong Mines Entertainment – the hot spot for new music and entertainment news. Always remember that (P) Positive, (E) Energy, (A) Always, (C) Creates, (E) Elevation (P.E.A.C.E). Contact us on social media via Twitter, YouTube, Instagram, or Facebook, and let us know what’s going on. Disclaimer: This post contains affiliate links. If you make a purchase after clicking a link, we’ll collect a share of sales or other compensation.