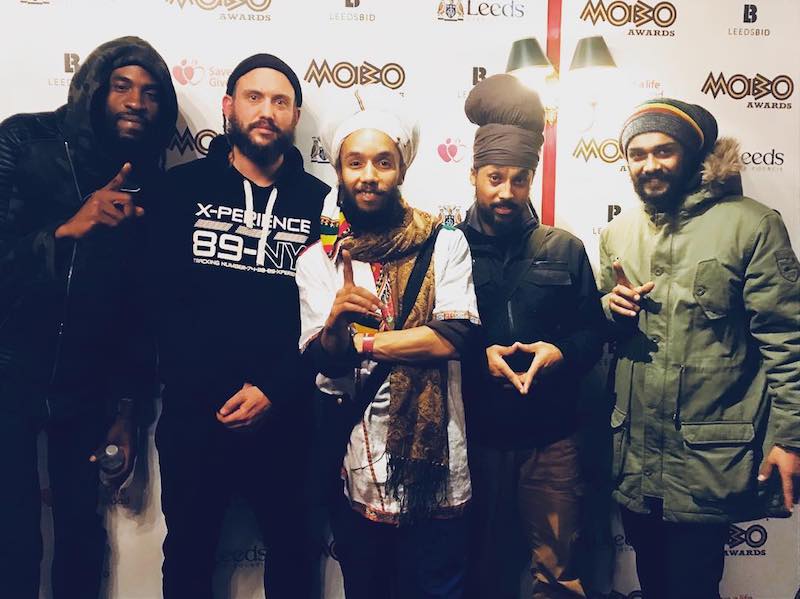 Natty & The Rebelship is a London-based reggae outfit. Not too long ago, they released an in-studio music video for Natty’s “Coloured Souls” remake single featuring Maverick Sabre.

The “Coloured Souls” re-work is the first single from Natty’s upcoming 10-year anniversary album, entitled, “Man Like I X”, which will be released via Tuff Gong.

The video finds Natty plucking a guitar, but he isn’t satisfied with the note he just played. The following scene catches him and The Rebelship doing another take.

The first singing vocals we hear is Sabre’s, who passionately croons his melodies. Then, Natty takes it from there with his signature twang. The rest of the video highlights the chemistry shared between the musicians. 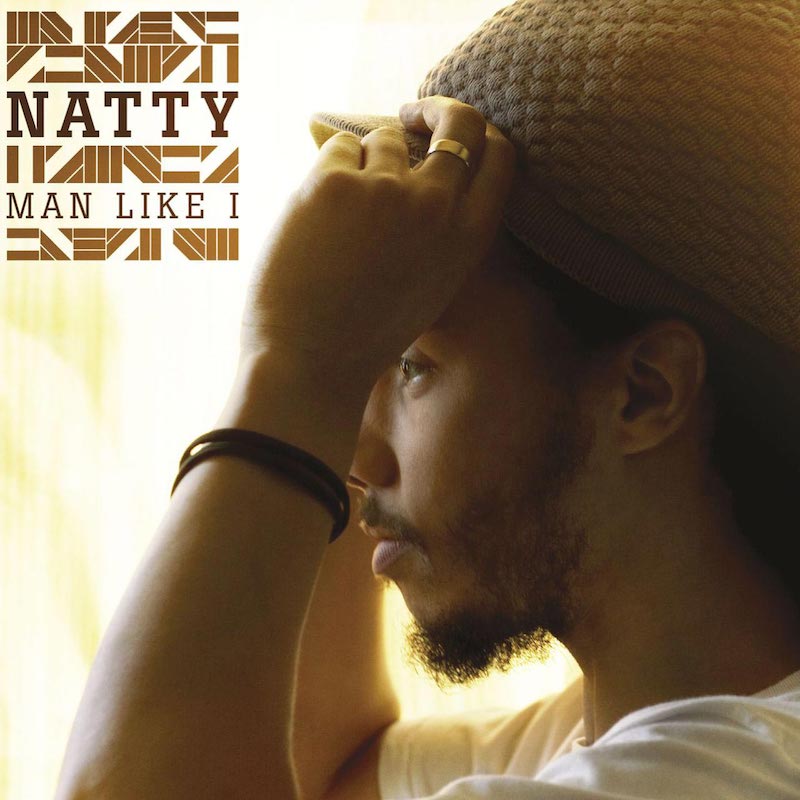 “The original album was recorded in 2 weeks. So some of the tracks didn’t have enough time to breathe. After a decade of reflection and growth, this felt like the perfect time to delve deeper, explore, and evolve the tracks that launched my career.” – Natty

“Man Like I X” will contain two discs. The first one is a re-mastered version of the original ‘Man Like I’ album. The second disc will feature 4-new original tunes, written and produced by Natty.

Check out Natty’s original “Man Like I” album via Spotify.

In conclusion, Natty & The Rebelship have an exciting road ahead. Pretty soon, they will be embarking on a 22-date tour in the UK, entitled, “Autumn Tour”.

We recommend adding “Coloured Souls” to your personal playlist.