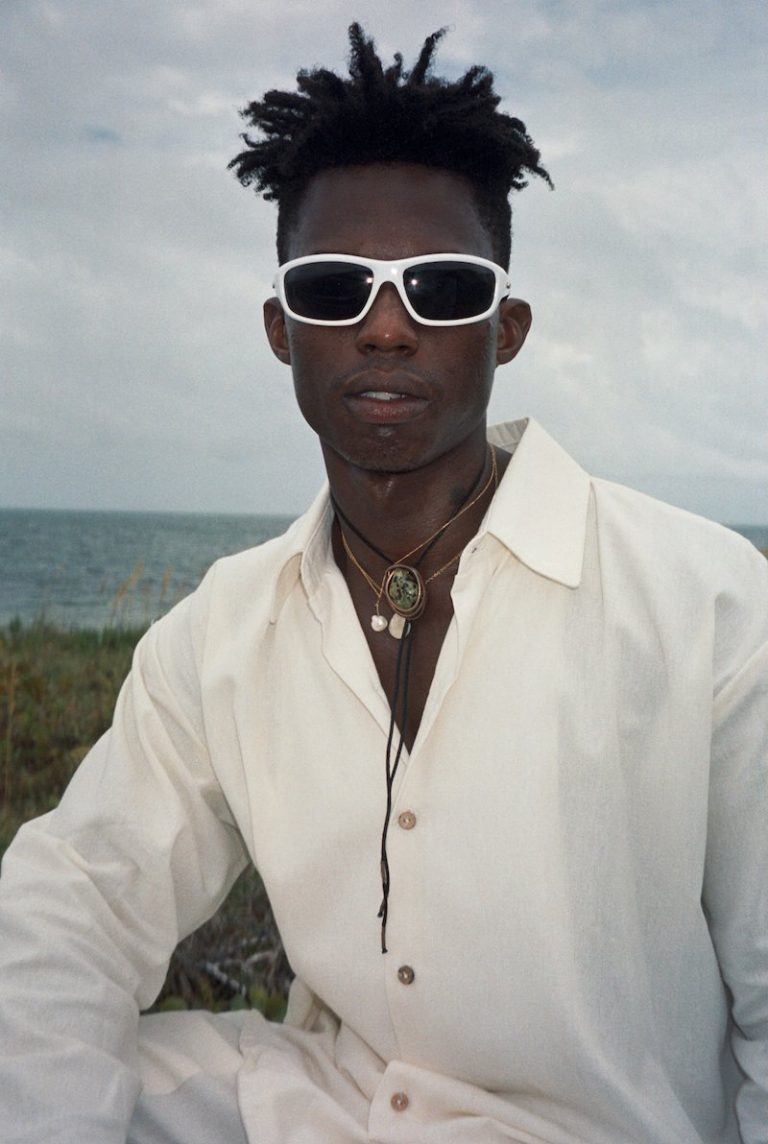 Nate Who is an up-and-coming singer-songwriter based in Miami, Florida. Not too long ago, he released a groovy disco-R&B tune, entitled, “Flow.”

“This song means a lot to me as I’ve rebranded and it’s my first single under my new name, Nate Who. It’s more upbeat than my previous style of R&B with a very obvious disco/funk influence with lyrics just as freeing as the music. The song is about finding the joy in letting go, exchanging energy with one another, and going with the flow.” – Nate Who explained

‘Flow’ tells a wonderful tale about a young guy who can’t get enough of his significant other. Apparently, he feels magical energy flowing throughout his body whenever their skin touch. Later, he tells his companion, “I just love the way energy flows from you to me.”

“Ooh baby, I just wanna swim in your ocean.” 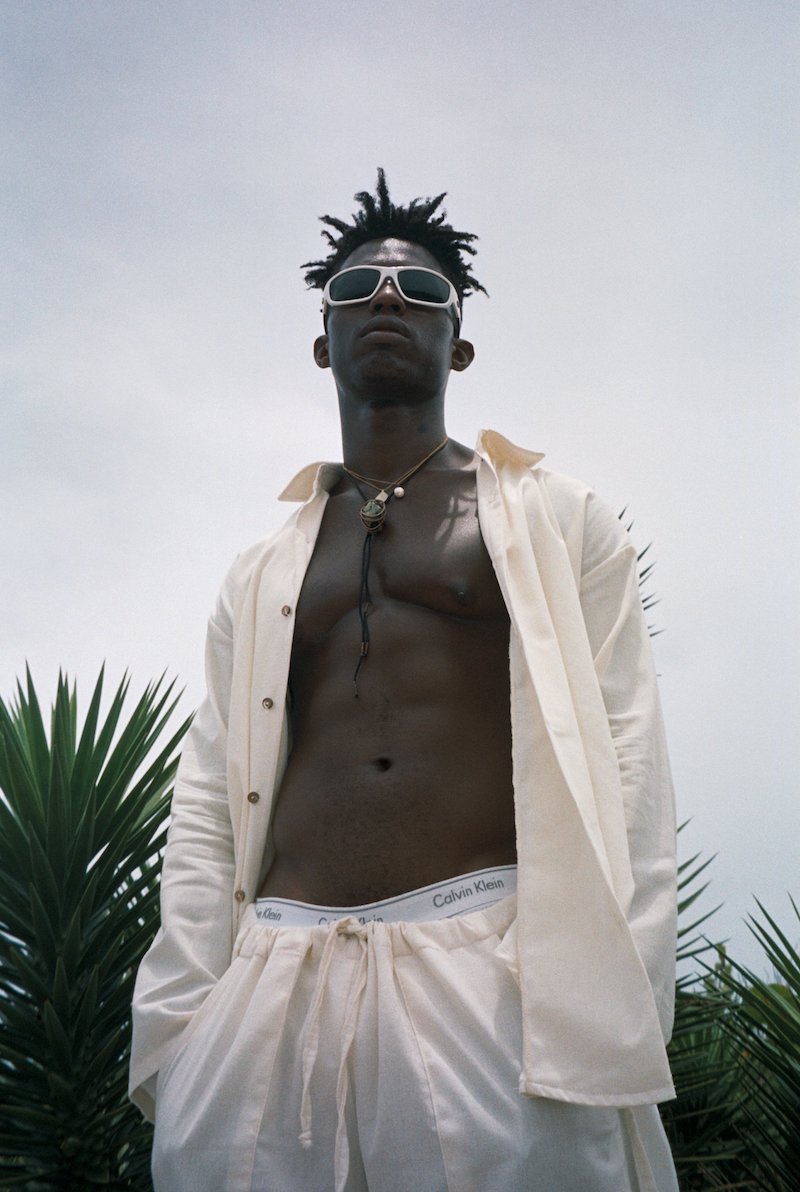 “I’ve been singing and writing songs for as long as I can remember. Here in Miami, there’s so much happening that inspires me to grow my style within R&B. I experiment with pop, dance, funk, disco, dancehall, and Latin vibes just because I think change is always good. When I say I sing R&B people don’t know whether to expect something like Jeremih or Chris Brown or something like The Weeknd or Frank Ocean. I love that element of surprise and keeping people guessing.” – Nate Who explained

‘Flow’ contains a relatable narrative, ear-pleasing vocals, and tuneful melodies inspired by Motown, Michael Jackson, Usher, and Frank Ocean. The rhythmic tune possesses groovy, funk-laden instrumentation flavored with disco-R&B, contemporary pop, and retro funk elements. Furthermore, “Flow” serves as a tasty appetizer to what listeners can expect to hear from Nate Who in the near future as he continues to release new music. 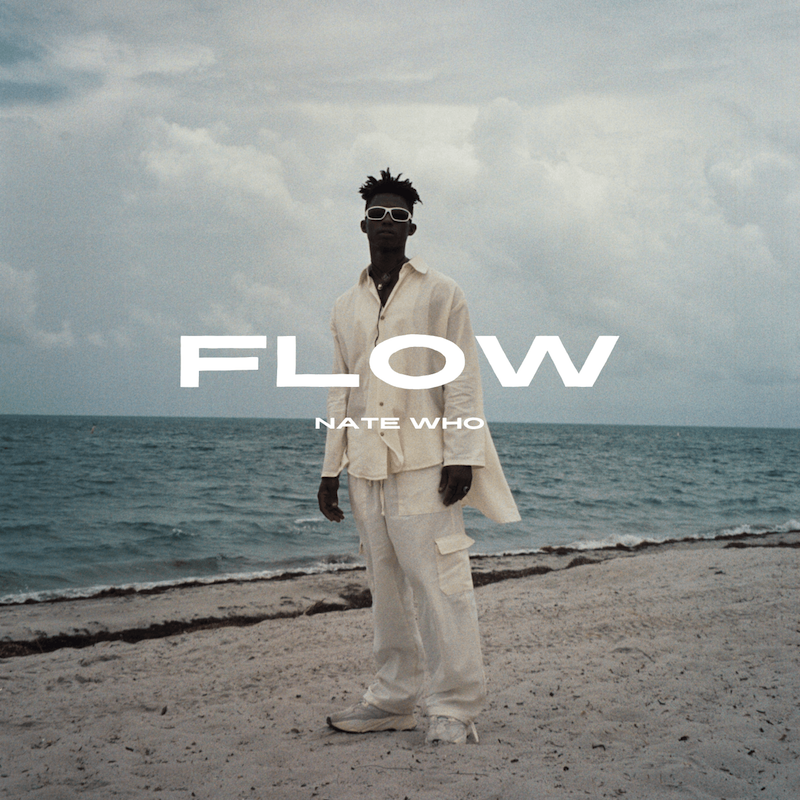