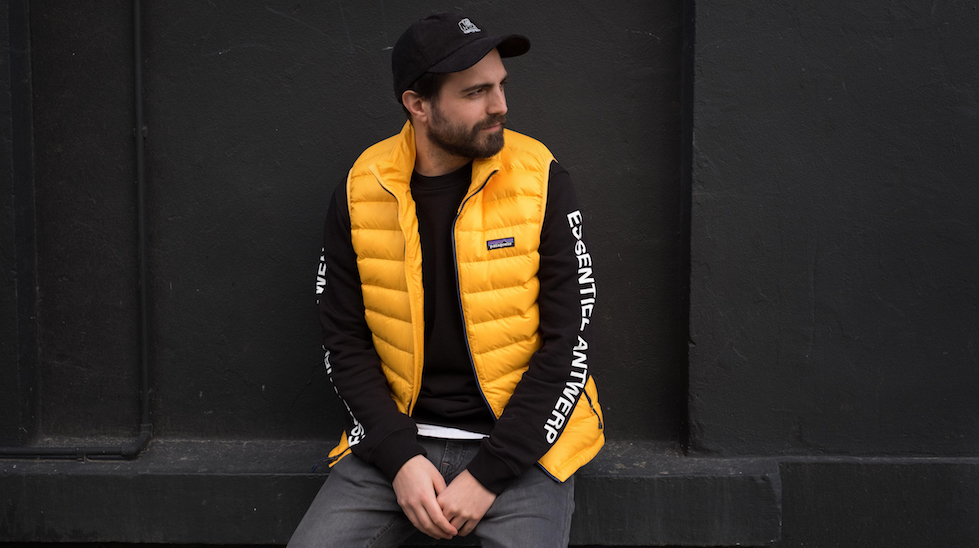 Napoleon Gold is a Luxembourg-based Electronic producer out of France. Not too long ago, he released “Heaven & Back”, the second single from his EP, entitled, “A New Colour”, featuring T-Pain.

Not too long ago, Gold released a music video for the first single from the EP, entitled, “I Only See You”.

The video shows a teenage couple seated inside a Chinese restaurant located at 188 Wilson, Avenue in Brooklyn, New York. Also, when they open their fortune cookies, they see notes that read ‘I only see you’.

The couple exit the restaurant and they ride the restaurant’s bicycle through the neighborhood streets. Also, several intimate scenes of them are revealed. 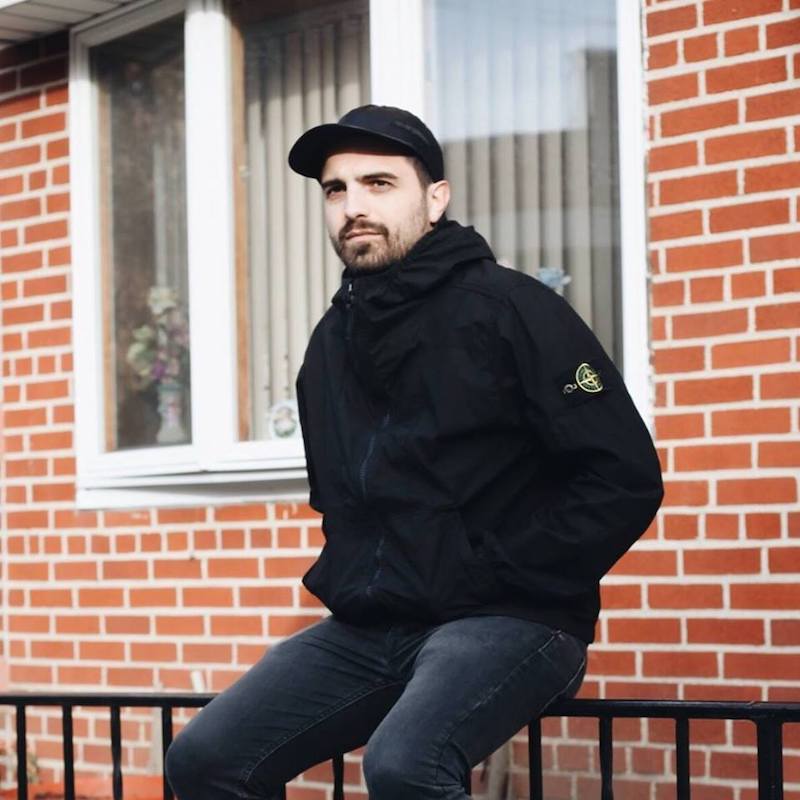 Gold may be a new name on your radar. But, he has toured across the globe—opening for acts such as London Grammar, Glass Animals, and SOHN to name a few. Also, he was inspired by artists such as Mura Masa, James Blake, Bonobo, and Gorrilaz.