NADUH releases an appealing music video for their “On Venus” single

NADUH is an up-and-coming, self-produced, five-piece girl group from Canada. The members consist of Tee Krispil, Jenny Lea, Rosita Alcantara, Giorgi Holiday, and Larisa Marie. Not too long ago, they released an appealing music video for their sensational R&B single, entitled, “On Venus.” The song encapsulates the power of NADUH’s deeply formed bond and quite frankly proves just how in love they are with each other.

The enticing video finds NADUH taking viewers on a smooth ride around town to showcase a day in the life of NADUH. The visuals pridefully capture the graces and swagger of their hometown, Vancity, and features local spots for the culture like the heavenly Caribbean eats at Baby Dhal, and the ‘90s-inspired, multipurpose, FRONT Supply co. NADUH, dressed to impress, showcases interstellar local designers like Local Trash, Sleepless Minds, Made in Memory, and King of Hearts.

‘On Venus’ also sees NADUH addressing unity, friendship, and growth. The melodically smooth tune illuminates the importance of sisterhood and the undying support of your ride or dies. Furthermore, NADUH makes it abundantly clear that women are stronger together and they defy the common social narratives around female competition over collaboration.

When asked what inspired the production, group member and producer, Tee Krispil, responded, “FONK. I was trying to capture the laid-back vibe of West Coast living, sun on the face, ocean breeze, blunt in hand, girls in the whip, ‘today was a good day’ energy – in sonic form.”

‘On Venus’ contains a relatable narrative and ear-pleasing vocals that will resonate well with fans of Ari Lennox, Anjali Asha, and Reyanna Maria. The ‘smoke one up and cruise’ tune possesses thudding hip-hop drums, G-funk chords, and groovy bass-laden instrumentation flavored with an urban R&B vibration. Furthermore, “On Venus” serves as a tasty appetizer to what listeners can expect to hear on NADUH’s debut EP, entitled, “HOMIESEXUAL, set to be released in late June 2022. 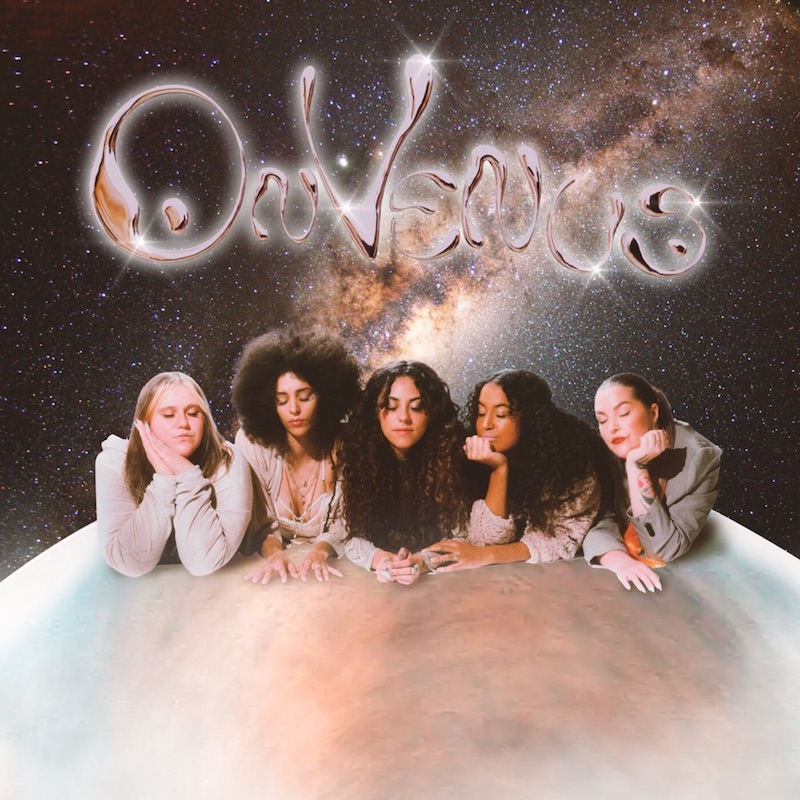 We recommend adding NADUH’s “On Venus” single to your favorite urban R&B playlist. Also, let us know how you feel in the comment section below. Mel Blanc’s famous catchphrase, “That’s All Folks!” Thanks for reading another great article on Bong Mines Entertainment. And always remember that (P) Positive, (E) Energy, (A) Always, (C) Creates, (E) Elevation (P.E.A.C.E). Contact us on social media via Twitter, YouTube, Instagram, or Facebook, and let us know what’s going on. “Disclaimer: This post contains Apple TV and Apple Music affiliate links. When you buy through links on our site, we may earn an affiliate commission.