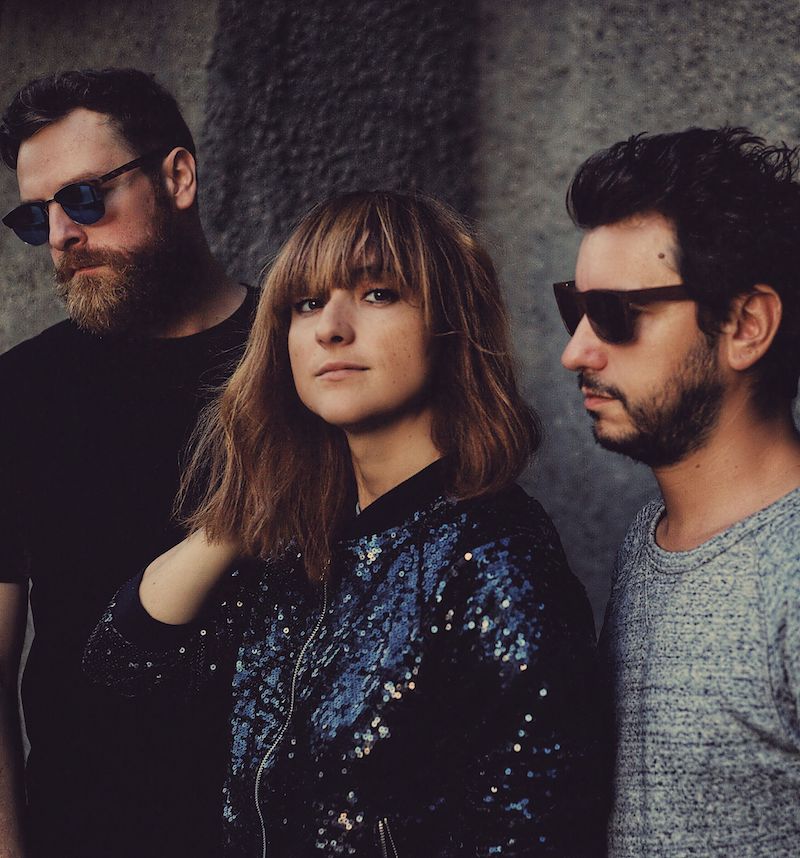 Moonlight Breakfast is a band from Romania, living in Vienna. Not too long ago, they released a groovy disco-pop tune, entitled, “Dance Moves”.

‘Dance Moves’ tells a playful tale of a young woman who encourages her significant other to move his body and feet on the dance floor. Later, she closes her eyes and allows the music to flow through her while he gets his groove on. It’s an epic moment and she’s enjoying every bit of it.

“Lights flashing as you close your eyes, lift up your arms and dance. All that, in slow motion, of course. That’s what I think about whenever I listen to this track, thus the lyrics: It feels so nice.” – Cristi, vocalist

‘Affection’ is Moonlight Breakfast’s third album. The project consists of notable tracks such as “Summer”, which transports listeners to that outdoor music festival they always wanted to go to. Get acquainted with Moonlight’s music by streaming their “Affection” album via Spotify.

We recommend adding Moonlight Breakfast’s “Dance Moves” single to your personal playlist. Also, let us know how you feel about it in the comment section below.