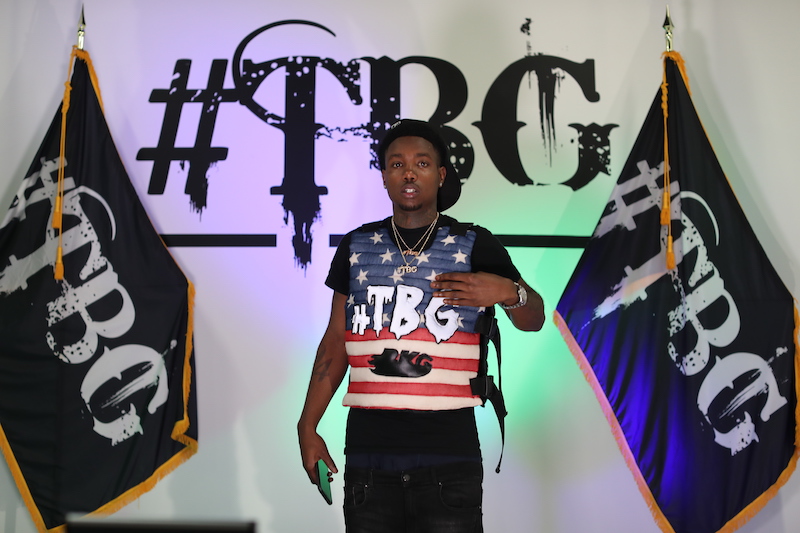 Mook TBG unveils an audiovisual for his “Too Easy” single

Mook TBG (Sirod Medrell McDaniels) is an independent rapper based in Columbia, South Carolina. Not too long ago, he released an audiovisual for his “Too Easy” single. 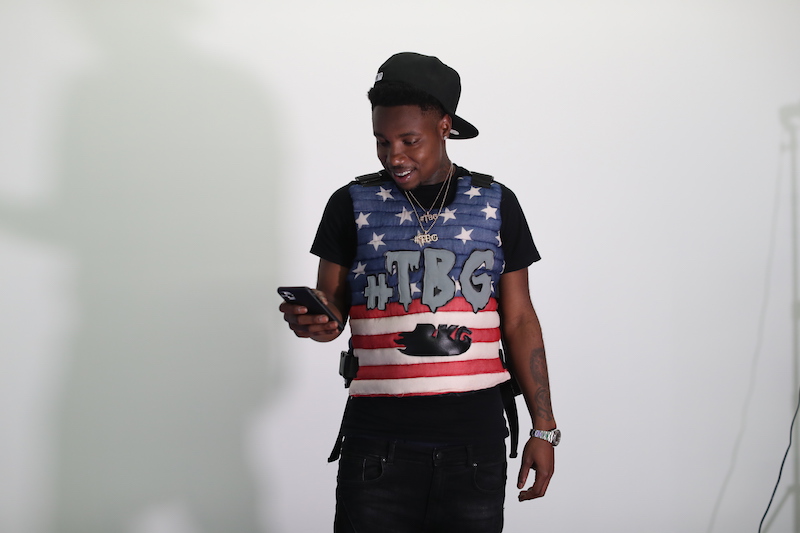 Mook TBG grew up traveling from state-to-state with his grandfather (Military) and parents. During that time, his parents made a stop in Columbia and made that their permanent home. Years later, Mook attended Ridge View High School with Speaker Knockerz, a rapper/producer who was beginning to blow up in the music industry. Unfortunately, in 2014, Knockerz passed while Mook was finishing his first semester of college. Mook’s rap career began when he realized he couldn’t let Knockerz’s legacy die. With no knowledge of anything in the music business (or how to rap), the inquisitive rapper teamed up with Knockerz’s younger brother Lil Knock and their father PJ (manager) for help. 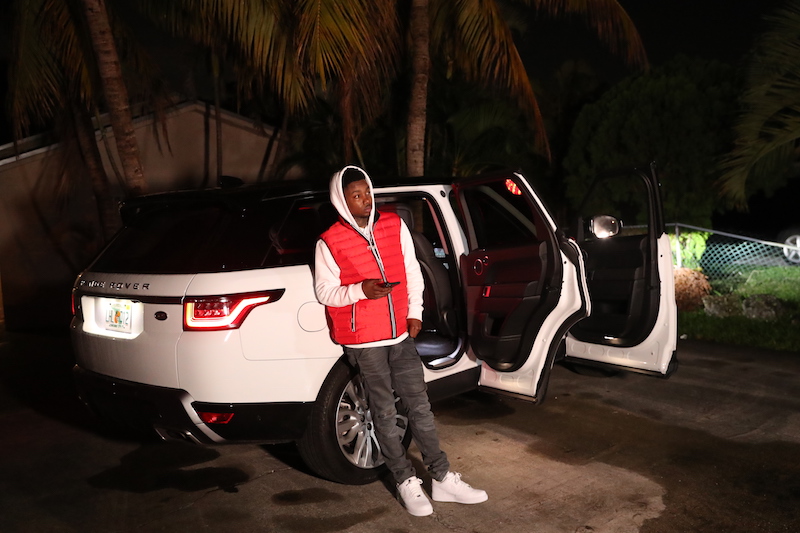 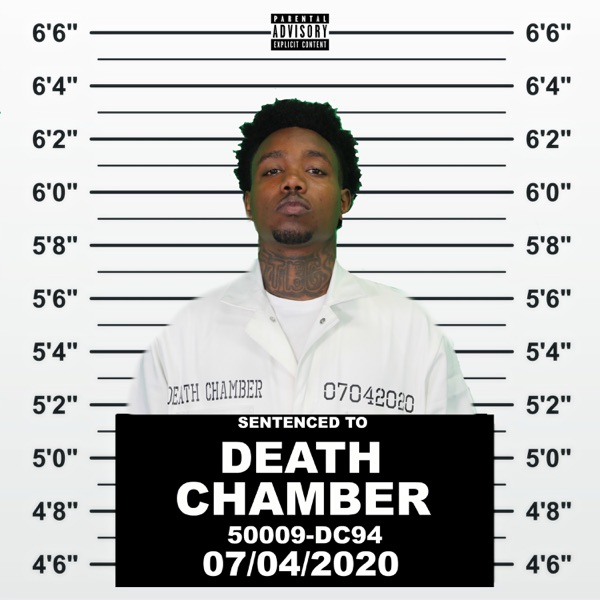 We recommend adding Mook TBG’s “Too Easy” single to your personal playlist. Also, let us know how you feel in the comment section below.