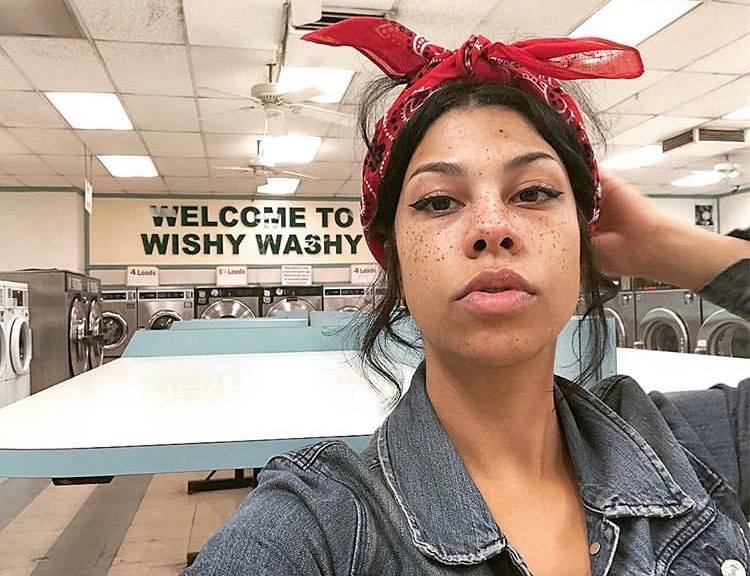 Monica Martin is a Chicago-born and Los Angeles-based singer-songwriter. Not too long ago, she released a heartfelt pop tune, entitled, “Patient”.

“I’ve been coming to this, asking questions, shaking off my cynicism. I’m determined to kill my burdens. Every pain I’ve ever known is mine to own. You can’t love me for us both. So you’re gonna have to be patient with me.” – lyrics

‘Patient’ tells the tale of a young woman who asks her significant other to practice patience when dealing with her. Apparently, their relationship is problematic, but having a little patience might remedy their situation.

“We all are on respective journeys to unpack mental baggage and needing to create that space while in a relationship can be really tough. Especially when someone wants to feel needed. You can be perpetually soothed, and while that feels great and all, that limits you from forging healthy mental pathways for yourself. ‘Patient’ is a song asking for space; I want to be my best so my relationship isn’t about co-dependence.” – Monica Martin

Monica Martin grew up in rural Wisconsin, mostly waiting for Billie Holiday videos to load on back-country dial-up or making trips in a busted Geo Metro to watch punk shows in Milwaukee. Trained as a hairdresser, she didn’t have musical plans beyond joke riffing harmonies over the radio. But her best friend Matt persuaded her to sing in public and on friends’ records. Shortly afterward, she began writing her own songs.

Since then, she has found success as a solo artist and uses music to unpack her mental confusions. Also, she is still figuring out who she is, but happy to share her cautionary tales: “I made hundreds of mistakes so you don’t have to.”

We recommend adding Monica Martin’s “Patient” single to your personal playlist. Also, let us know how you feel about it in the comment section below.