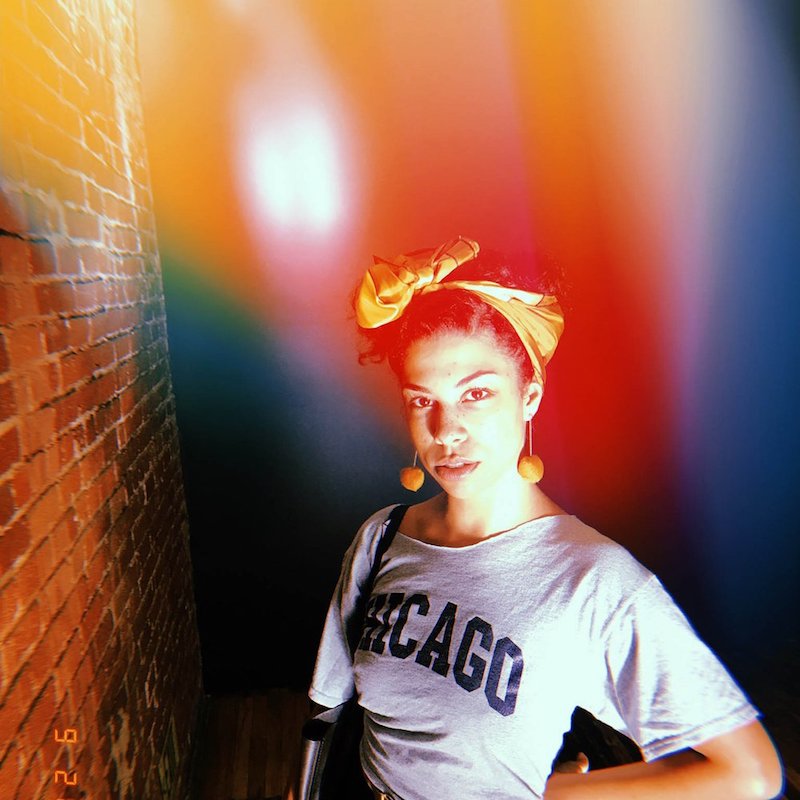 Monica Martin is a Chicago-born singer-songwriter who grew up in rural Wisconsin. Not too long ago, she released a live video performance of her debut single, entitled, “Cruel”.

“You can equip your lover with the truth, but they might still lie to themselves. There is a point where, if you know they aren’t going to manage their expectations as a grown ass person, you’re cruel to not call the incompatibility and leave…” – Monica Martin

‘Cruel’ tells a bittersweet tale of a woman who doesn’t want to be mean to her lover. But in a crowded station, while holding that person close, she blurts, “Weren’t you the one who said no expectations?” Apparently, they both agreed to just have fun, because at first, her lover didn’t care for anything too serious in the beginning. But now that person is crying, therefore, she tells her lover, “God, I pray you don’t want this more than I do.”

Monica Martin was trained as a hairdresser. She didn’t have musical plans beyond joke riffing harmonies over the radio. But her best friend Matt persuaded her to sing in public and on friends’ records. Shortly afterward, she began writing her own songs.

In 2012, she fronted an experimental-folk-pop sextet, PHOX, which was formed in Madison, Wisconsin. The group released an eponymous album, played big festivals, national TV shows, and flew overseas to play shows far away from home. In 2017, they went on indefinite hiatus, and Martin was forced to move to Los Angeles because of the bitter-cold weather in Wisconsin.

We recommend Monica Martin’s “Cruel” single to your personal playlist. Also, let us know how you feel about it in the comment section below.