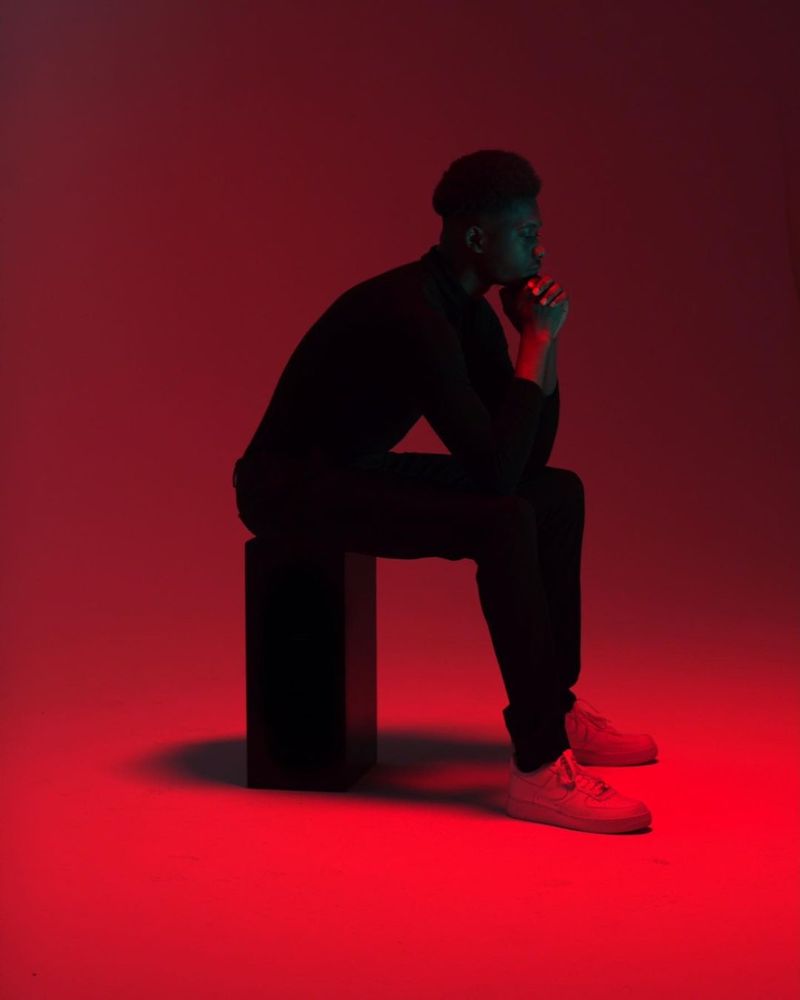 MoLo unveils his new chart-rising single “A Lot” on SoundCloud

MoLo is a new name that has been popping up everywhere on SoundCloud. The release of his single, “A Lot”, is what set off his rise to fame. The track shares a catchy and vibrant feel of what it’s like to live an upbeat life.

‘A Lot’ has received over 35,000 plays since it was first uploaded. Some avid listeners say it has become an anthem of Summer 2020 for all hipsters and rap listeners. Also, thousands of fans and even major news outlets have picked up the highly-ranked track and gave it well-deserved attention. 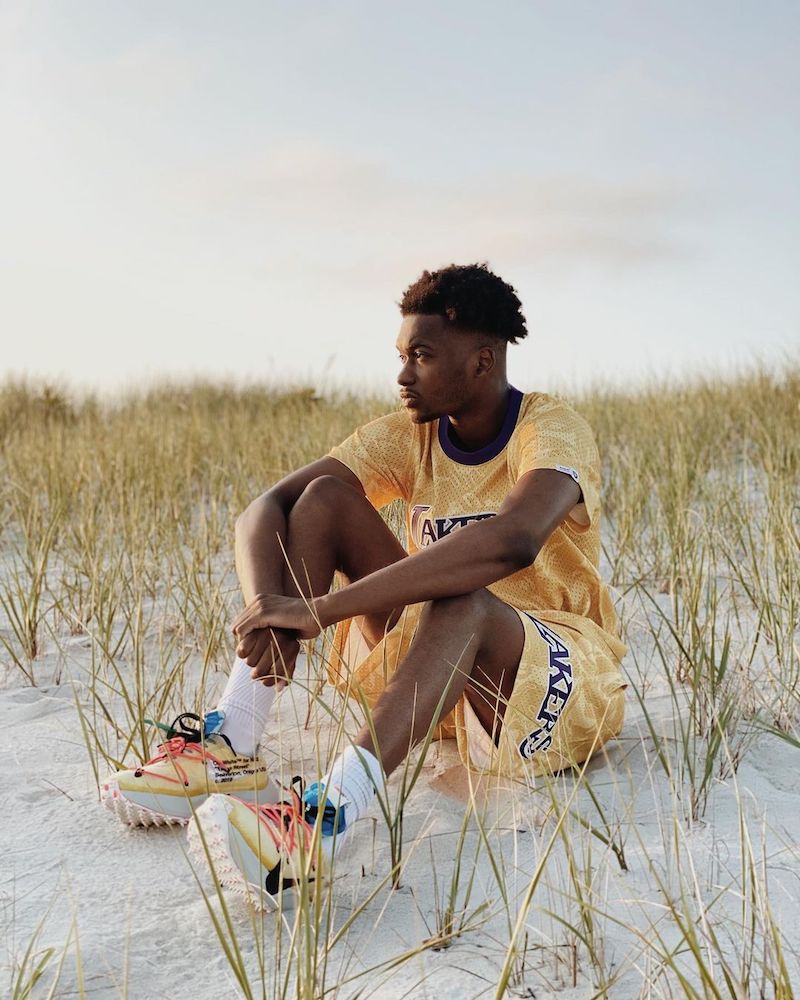 The 25-year-old emcee was first brought up in the Queensbridge section of Queens in New York City, New York. He is said to have been inspired by a mix of legends such as Muhammad Ali, Kobe Bryant, Tupac, Travis Scott, Tyler The Creator, Kendrick Lamar, Young Thug, and so on. In one interview, MoLo said that he was even more inspired to take music seriously when he noticed other people from his neighborhood become household names across the globe. That’s when he was promoted to use his childhood nickname to upload songs on the internet. You can even tell his musical inspirations even have an impact on his own creative writing styles.

Outside of music, MoLo is known to be active in his community in many ways. He’s currently a mentor to the youth at the YMCA in his community. Growing up it has been his passion to lead by example and to develop a youth baseball league. Even beyond that, MoLo uses his creativity with other content and creates skits. He plans on furthering his skills in other areas and wants to start making short films with his friends. The work of MoLo has been featured in many news outlets and magazines and will continue to make headlines as this artist is a role model for many young adults. 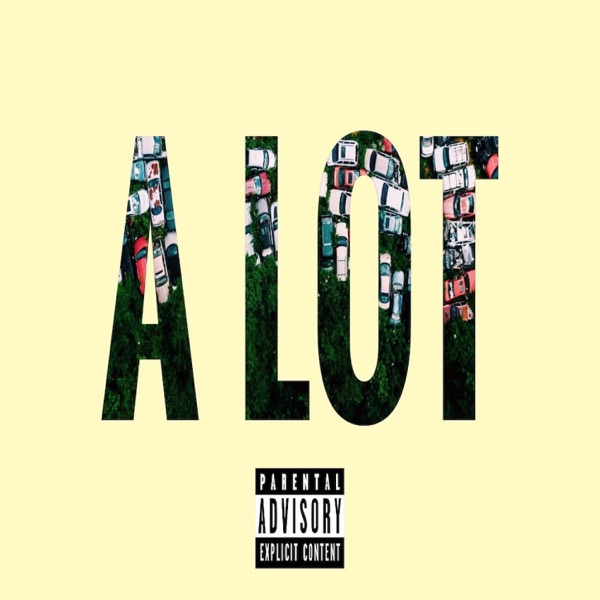