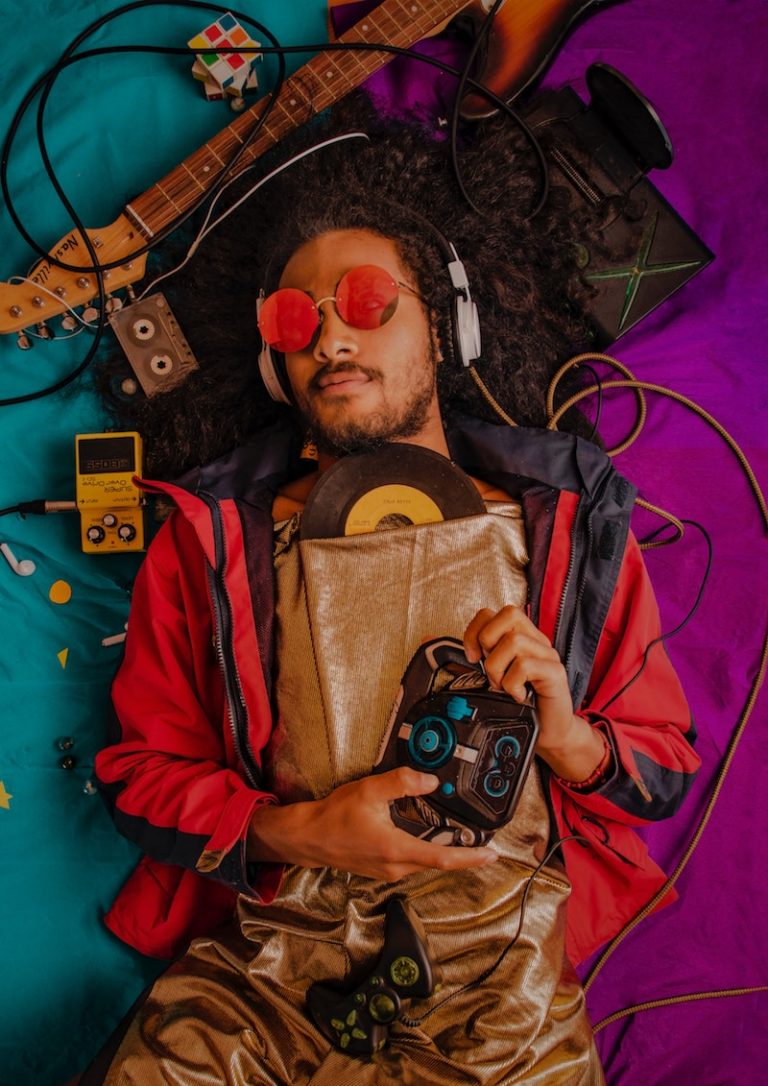 On most music streaming websites such as Spotify, artists are paid under a pro-rata system. This means that fan payments go into a large pool that is split according to the percentage of plays each artist tallies. Recently, SoundCloud tested a new fan-powered royalty system, where fan payments go directly to the artists who are being streamed. The approach aims to bring more benefits for musicians from users who streamed their craft.

Portishead to benefit from the new payment system

As an indication of the benefits of this system, the band Portishead recently released a song on SoundCloud. They were paid using the fan-powered system and managed to make six times more than they normally would have from the old way of receiving royalties.

The streaming performance of the Portishead song is the first indication of whether or not SoundCloud’s new fan-powered royalty payments system works. The streaming platform indicated that their system has been a resounding success for the band. Streams of the new track made Portishead six times more in earnings through the fan-powered royalty system than what would have been generated under the more usual pro-rata model.

Beginning in April of this year, SoundCloud switched from the pro-rata model to the fan-powered royalties for the more than 100,000 independent artists who receive payments directly from SoundCloud.

SoundCloud says it has analyzed the logistics of this new venture and claims that it has proof the system works for artists. The Portishead song being referenced is a cover of Swedish band ABBA’s hit track “SOS,” and it was released only on SoundCloud at the start of July. Before then, the track had only a music video. 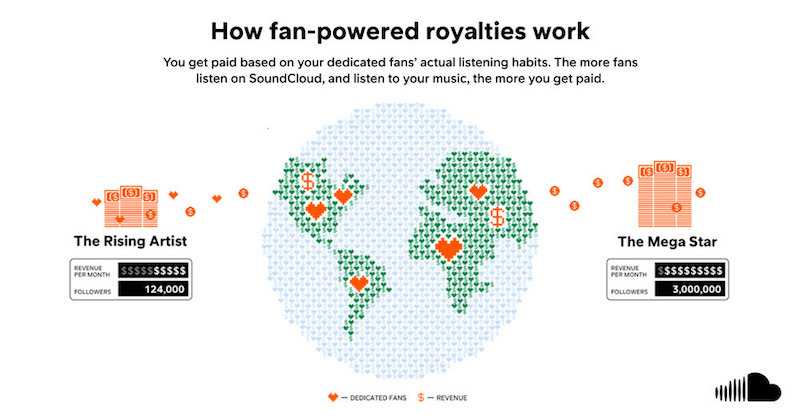 When interviewed by Pitchfork, a spokesperson for SoundCloud said that all the data is coming in as projected and the Portishead experiment shows that the new model, if implemented more breakout will provide real gains for the artists directly.

The current statistics are mainly based on streaming data and it covers data that stretches to less than a month. Presently, more details about the study have not yet been revealed. SoundCloud has said that more data will be made available in a few months.

Supporters of the new idea say that user-centric payment systems like SoundCloud’s fan-powered royalties will greatly increase revenue for artists who are below the superstar tier, and this seems to be confirmed by the data gleaned from the release of Portishead’s “SOS” cover.

Upcoming artists will earn more with this service

If there is more success from the fan-powered model, fans of other bands and artists in genres outside of the charts will know that their money and payments are going directly towards supporting their favorite artists. Also, more niche, less than famous bands on streaming services would have a much greater chance of breaking into the big stage and cutting through the noise of the more mainstream artists.

Perhaps other streaming services would also look at models similar to fan-powered royalties that SoundCloud has implemented and will also try to apply them. Small-time artists will definitely benefit from more direct payment plans from streaming services.