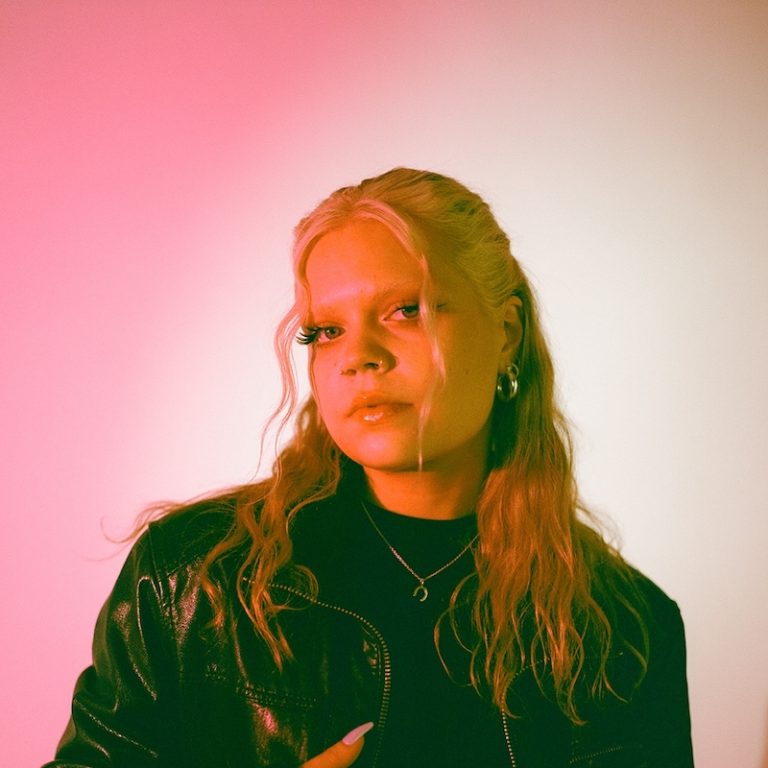 Molly Mae is an up-and-coming, 24-year-old singer-songwriter and producer from Finland. Not too long ago, she released a delightful pop single, titled, “Somebody,” via Lost Favourite Records.

‘Somebody’ tells a heartfelt tale about a young woman who has a soft spot in her heart for someone she can’t stop thinking about. Apparently, late one night, when they were in her bed, this person told her that she was one of a kind. Now, she feels like a fool in love trying to forget those words. Later, she tells her love interest, “I got a thing, got to jump on a plane, see you in a minute. I wanna see you win, I’ve heard you sing, I know you’ll make it big.”

‘Somebody’ contains a love-based narrative and ear-pleasing vocals that will resonate well with fans of  Summer Walker, SZA, and Sophia Patsalides. The likable tune possesses thudding drums and piano-laden instrumentation flavored with urban pop and contemporary R&B elements. Furthermore,  “Somebody” serves as a savory treat to what listeners can expect to hear from Molly Mae in the near future as she continues to release new music. 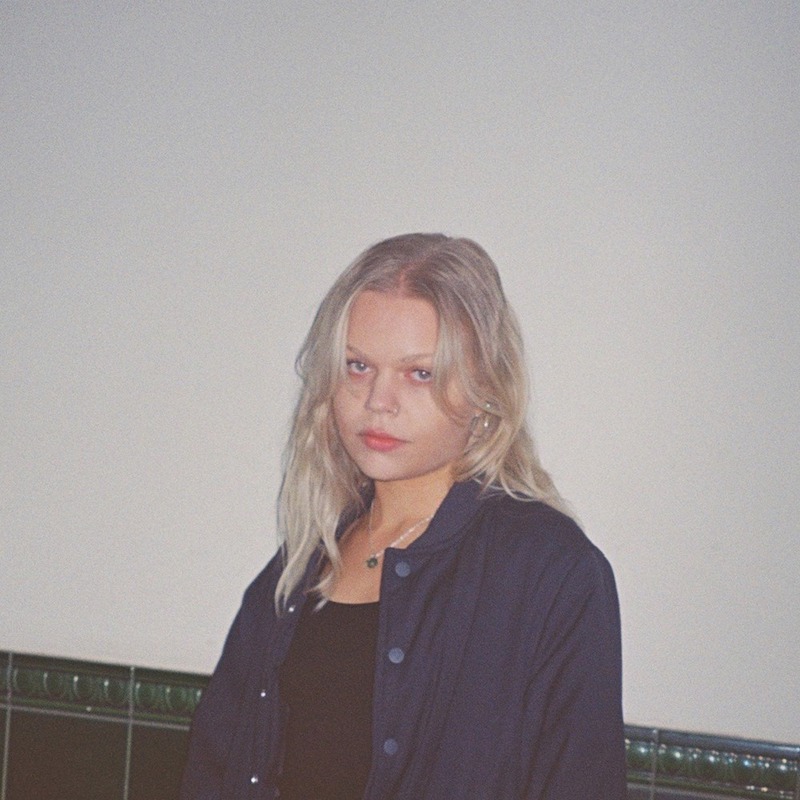 Molly Mae grew up in a musical family and began writing music at an early age. In a moment of intuition, she quit her university degree in Finland and moved to Berlin to pursue a career in music. While there, she wrote and produced her own music. After a series of successful vocal features on other artists’ tracks, including Liam Mockridge, Palma, and KASPERG, she teamed up with the latter-named Finnish producer and completed her first sting of singles to be released via KASPERG’s label, Lost Favourite Records. 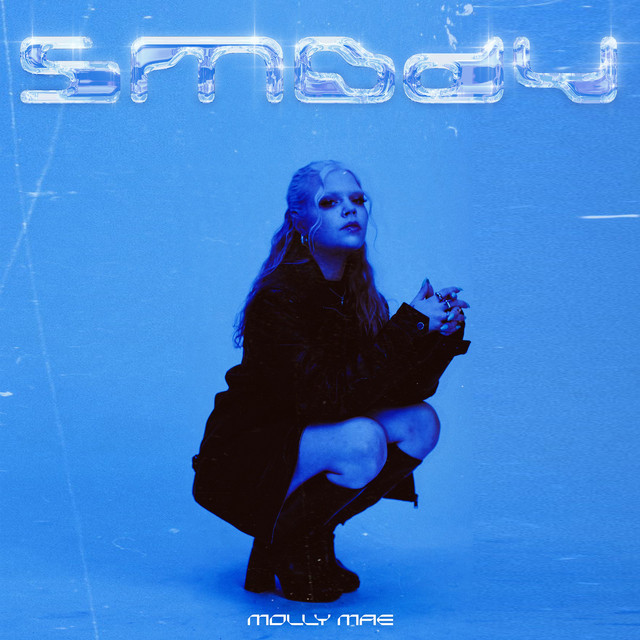 We recommend adding Molly Mae’s “Somebody” single to your favorite urban pop playlist. Also, let us know how you feel in the comment section below. Mel Blanc’s famous catchphrase, That’s All Folks! Thanks for reading another great article on Bong Mines Entertainment – the hot spot for new music and entertainment news. Always remember that (P) Positive, (E) Energy, (A) Always, (C) Creates, (E) Elevation (P.E.A.C.E). Contact us on social media via Twitter, YouTube, Instagram, or Facebook, and let us know what’s going on. Disclaimer: This post contains Apple Music affiliate links. If you make a purchase after clicking a link, we’ll collect a share of sales or other compensation.