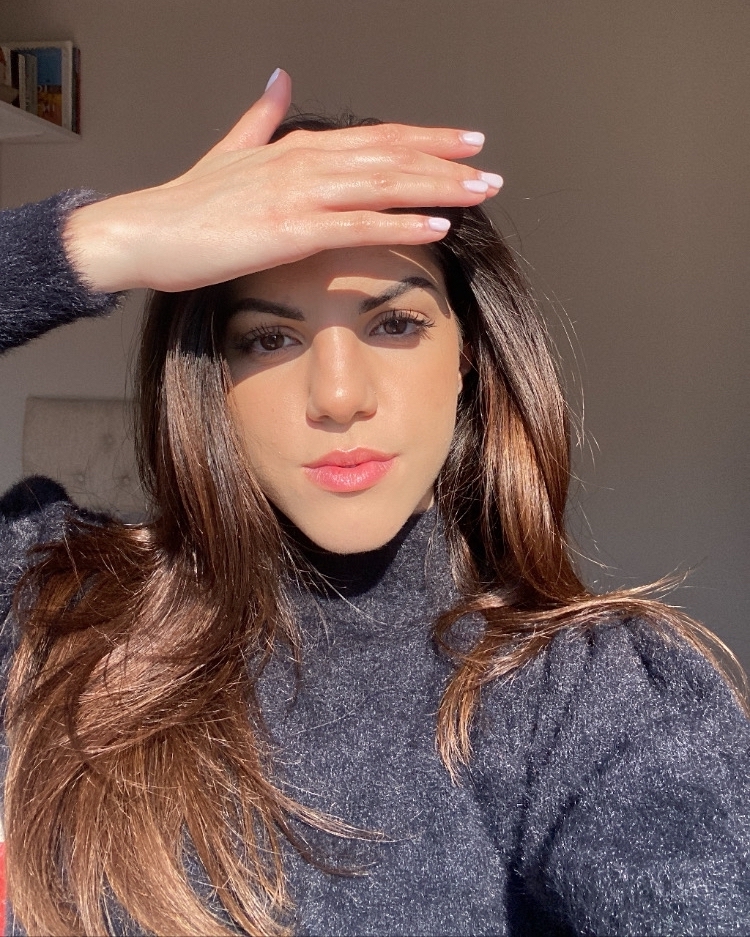 Sophia Patsalides is a talented singer-songwriter from Nicosia, Cyprus. Not too long ago, she released an adorable pop song, titled, “Piece of Cake,” written with A. Marshall (Craig David, Britney Spears).

“Flowing like the ocean – caught up in emotion. Everything else fades away ‘cause you’re here in front of me. I’m losing inhibition, I like the way you listen. I’m lost in your energy and I’m drifting away. And you feel the same, I wanna stay here with you, babe. But I also know it’s easy to make mistakes. Yes, I believe in love, but we don’t have to fall. You can’t have me like a piece of cake.” – lyrics

“Piece of Cake” tells a heartfelt tale about a young woman who is falling deeply in love with her significant other. At the moment, everything feels right, but she is a tad bit cautious about moving too fast. Later, she tells her companion, “This feeling is something you can’t fake. It’s kinda like I’m dreaming, but I’m still awake.”

‘Piece Of Cake’ contains a budding love-based narrative and ear-pleasing vocals that will resonate well with fans of SZA, H.E.R., Teyana Taylor, and Ella Mai. The likable tune possesses melodic instrumentation seasoned with a contemporary pop and R&B vibration. Furthermore, “Piece of Cake” serves as a savory taste of what’s to come from Sophia Patsalides in the near future.

Sophia Patsalides is obsessed with aesthetic sounds and cool vibes. A few of her highlights include opening up for Eros Ramazzotti, representing her country at the Junior Eurovision Song Contest 2014, and performing the soundtrack songs of the European multi-award-winning film, “Sunrise in Kimerria.”

During the past five years, Sophia has provided compositions and vocals for American TV series and films, through contracts with prestigious music publishing companies in Los Angeles. Recently, she started collaborating with Oprah Winfrey Network on the series, “Love and Marriage,” providing custom songs, and her music was featured on CBS’ Young and Restless. 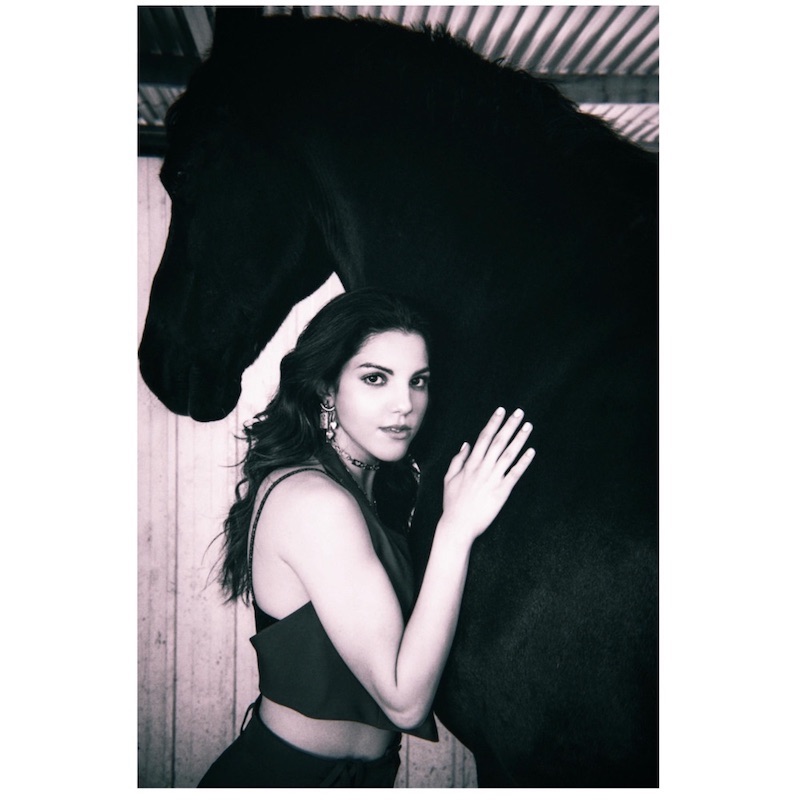 We recommend adding Sophia Patsalides’ “Piece of Cake” single to your favorite contemporary pop playlist. Also, let us know how you feel in the comment section below. Mel Blanc’s famous catchphrase, That’s All Folks! Thanks for reading another great article on Bong Mines Entertainment – the hot spot for new music and entertainment news. Always remember that (P) Positive, (E) Energy, (A) Always, (C) Creates, (E) Elevation (P.E.A.C.E). Contact us on social media via Twitter, YouTube, Instagram, or Facebook, and let us know what’s going on. Disclaimer: This post contains Apple Music affiliate links. If you make a purchase after clicking a link, we’ll collect a share of sales or other compensation.