Miya Guggs is a Billboard-charting singer-songwriter. Not too long ago, she released a lovely R&B single, “Some Day,” featuring Anthony Hamilton, a Grammy Award-winning artist.

‘Someday’ speaks of being with someone that values you as much as you do. Miya Guggs recognizes her worth as she melodically states she is not one to be loved on occasion. Also, she highlights the necessity to be valued because it feeds the soul and not the ego. 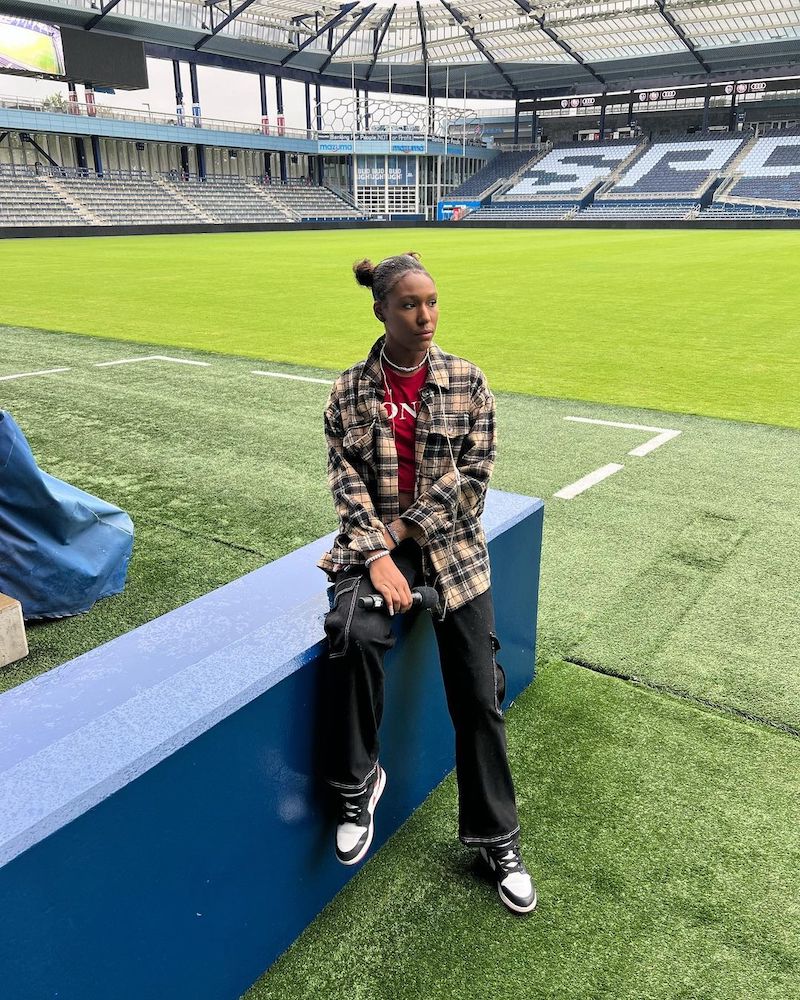 Once known as an elite athlete on the basketball court, Miya Guggs decided to fully pursue an independent career as a musical artist. Not only does she share musical gifts, but her ability to perform off the court has earned her the title of an accomplished athlete. Her talent on the court and devotion allowed her to make a scholarship to play basketball at her hometown college, Kansas City Community College.

“I’m thrilled to be putting the finishing touches on this project because it’s been such a journey from my heart,” Miya stated. Her EP will contain a mixture of her existing catalog and new tracks that highlight the negative patterns seen in unhealthy relationships. Miya speaks on young love and the emotional nuances that come with giving each other what one needs to feel valued. 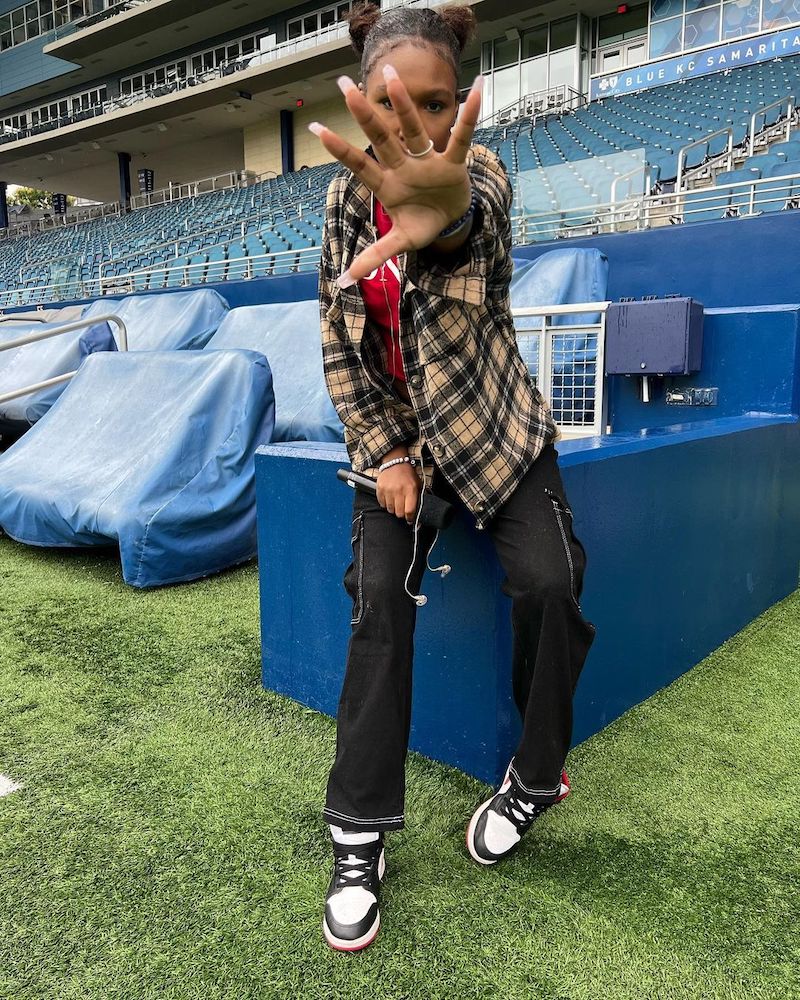 So far, Miya has shared the stage with multi-platinum, award-winning artists such as Tank, Anthony Hamilton, MoneyBagg Yo, Latto, and Sleazy. Her captivating voice is continuously showcased as she expresses vulnerability and intimacy through her writing process. Miya has several projects in the works and fans can connect by visiting her official website. 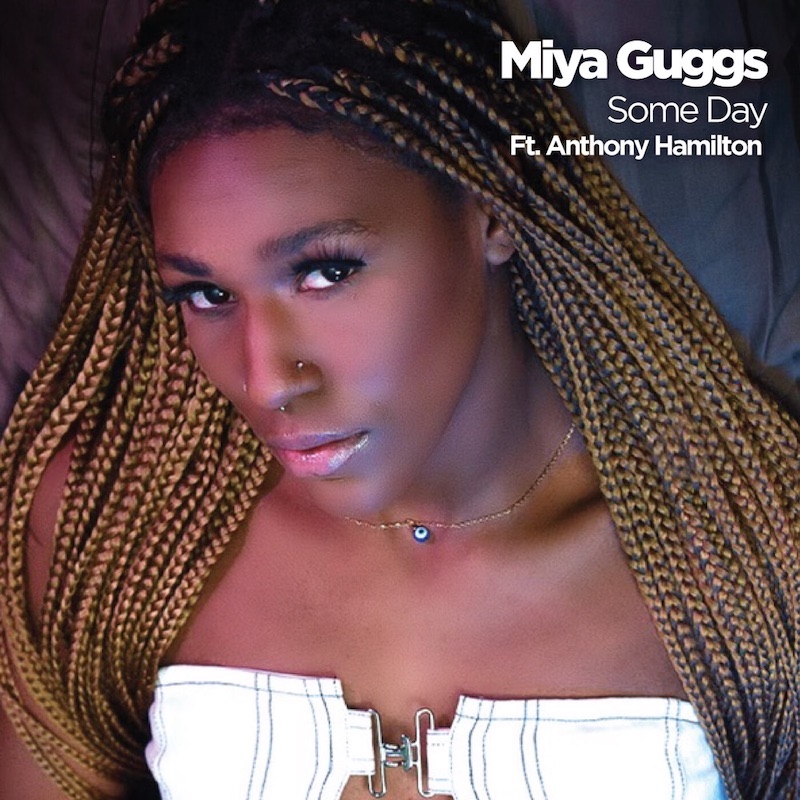 We recommend adding Miya Guggs’ “Some Day” single to your favorite contemporary R&B playlist. Also, let us know how you feel in the comment section below. Mel Blanc’s famous catchphrase, That’s All Folks! Thanks for reading another great article on Bong Mines Entertainment – the hot spot for new music. Always remember that (P) Positive, (E) Energy, (A) Always, (C) Creates, (E) Elevation (P.E.A.C.E). Contact us on social media via Twitter, YouTube, Instagram, or Facebook, and let us know what’s going on. Disclaimer: This post, contains affiliate links, and we may be compensated if you make a purchase through links on our website.