“We were planning to talk today about another story some other way. But I let my soul get rough, I guess I just said too much. Maybe on a brighter day, maybe when it’s not so grey. Maybe when we both can say ‘we’ll find a way.’ ‘Cause I just can’t quit this feeling though it brings me pain. And I just get caught in its rhythm every day.” – lyrics

‘Maybe On a Brighter Day’ tells a heartfelt tale about a young guy who indulges in wishful thinking. Apparently, he wants to call his ex-partner but decides not to because she has moved on with someone new. At that moment, he realizes there’s no use in holding on to what they had. However, a slim part of him is optimistic that they might find their way back to each other.

‘Maybe On a Brighter Day’ contains a post-relationship-based narrative and ear-pleasing vocals that will resonate well with fans of George Michael and Frank Ocean. The emotionally moody tune possesses groovy bass-laden instrumentation flavored with electro-pop and contemporary dance elements. Furthermore, “Maybe On a Brighter Day” serves as a tasty appetizer to what listeners can aspect to hear from Mitch Bag in the near future as he continues to release new music. 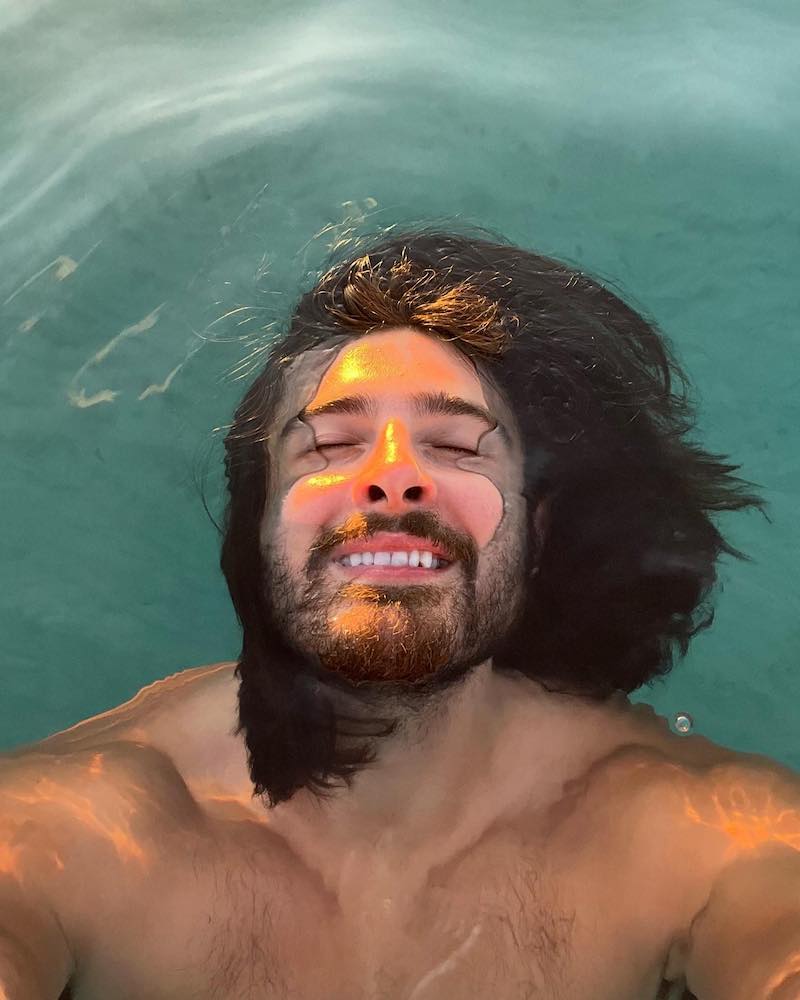 “I made this song three years ago in my bedroom in Melbourne. I had such little confidence in myself that I kept it on my desktop for three years… until I played it by chance to Craig Bauer. He loved it and asked to mix it. The song is about love and loss but also hope. And I think it’s as good a time as ever to remember that there’s a brighter day around the corner.” – Mitch Bag explained

Mitch Bag has been creating songs out of his bedroom for the better part of six years while completing studies to become a Podiatrist. In early 2021, he started working with ARIA award-winning producer, Peter Holz. His debut single, “Green Dragon,” has amassed 610k streams on Spotify and premiered on MTV Upload Rotation. His second single, “Fake It To A Place,” has accumulated over 555k streams to date. Shortly afterward, Mitch signed his single, “Summer Breeze,” a collaboration with Italian producer Orum Palmer, to the Netherlands dance label, Soave Records. Since then, Mitch has amassed over 26.2K Spotify listeners with a hugely dedicated fanbase in North and South America.

“Maybe On a Brighter Day” single 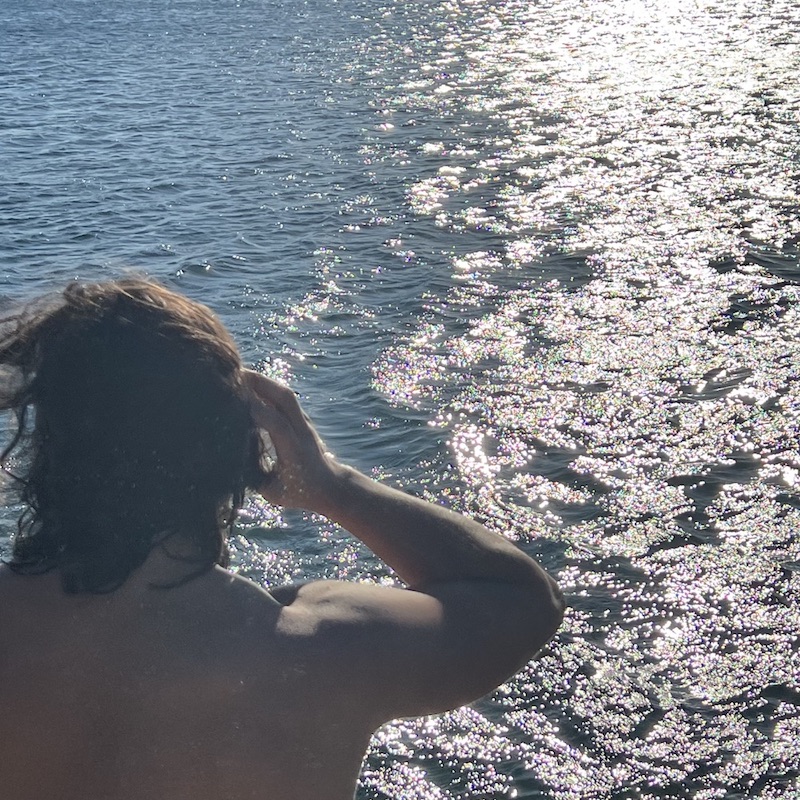 We recommend adding Mitch Bag’s “Maybe On a Brighter Day” single to your favorite contemporary dance playlist. Also, let us know how you feel in the comment section below. Mel Blanc’s famous catchphrase, That’s All Folks! Thanks for reading another great article on Bong Mines Entertainment – the hot spot for new music. Always remember that (P) Positive, (E) Energy, (A) Always, (C) Creates, (E) Elevation (P.E.A.C.E). Contact us on social media via Twitter, YouTube, Instagram, or Facebook, and let us know what’s going on. Disclaimer: This post, contains affiliate links, and we may be compensated if you make a purchase through links on our website.