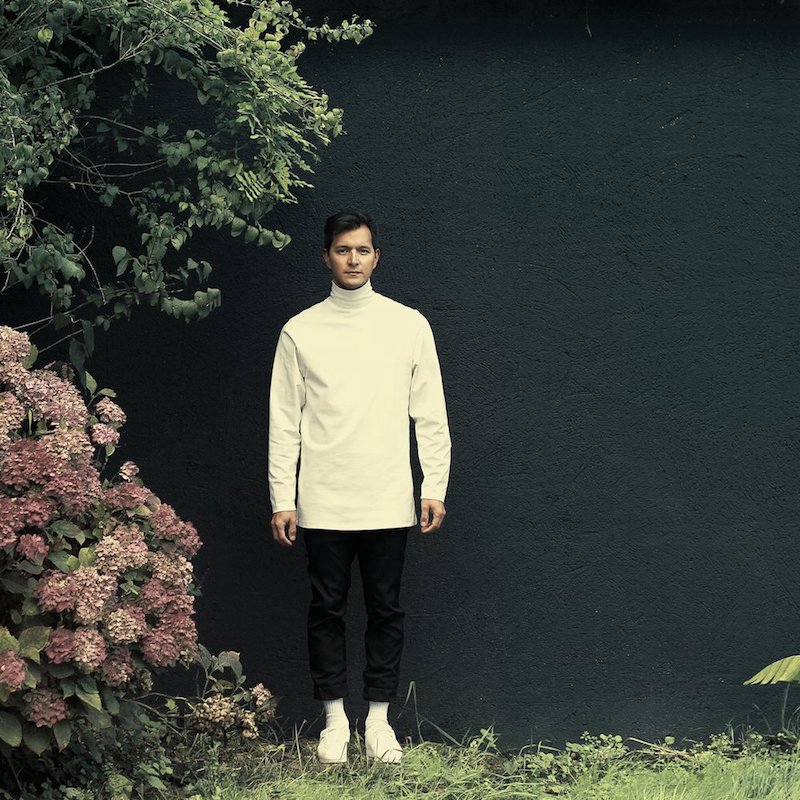 Minthi is an up-and-coming producer from France. Not too long ago, he released a chill electro-pop tune, entitled, “Don’t Go”.

“You liar, you thief, you took my voices in my sleep. You mixed it down to your taste and you threw it on my face. And you say that I’m crazy. You say that I’m wild, that you can’t understand me, but baby, I’m fine.” – lyrics

‘Don’t Go’ tells a heartfelt tale of a woman who doesn’t want her significant other to break her heart. Apparently, her partner thinks love is a game that’s meant to be played, but she thinks otherwise.

Eventually, she is played like a game of cards, and that’s when she realizes that her “baby” has been using her from the very beginning of their problematic relationship.

“This morning all that is left of you is this message on the mirror of my bathroom. You could of used anything else other than a lipstick. If only it was your blood. To finally tell me that broken toys didn’t interest you.”

Minthi’s music does not intend to cure listeners but rather accompanies their hearts’ pain and joys. He uses melodies as a tool to express suffering or existence and turns it into energy which supports loss and upcoming epiphanies.

We recommend adding Minthi’s “Don’t Go” single to your personal playlist. Also, let us know how you feel about it in the comment section below.