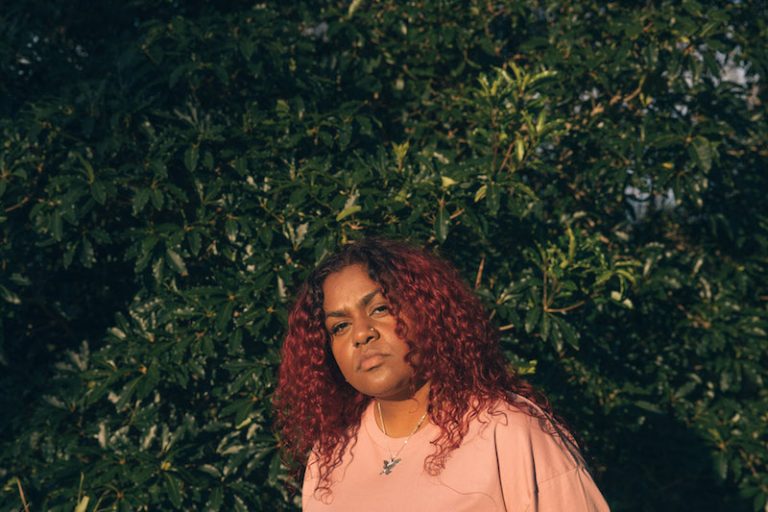 Miiesha releases a stunning music video for her “Damaged” single

Miiesha (pronounced My-ee-sha) is a rising 22-year old singer-songwriter from a small Aboriginal community of Woorabinda in remote Australia. She released a stunning music video not too long ago for her “Damaged” single, produced by LUCIANBLOMKAMP (6LACK) with vocal production from Simon Cohen (Justin Bieber).

“‘Damaged’ is my most personal song yet and the most painful for me. It is a song about the broken relationship I have with my mother. And how much I have wanted it to heal. Also, how much I have tried to fix it, only to find myself hurting more.” – Miiehsa stated

‘Damaged’ is an unabashedly vulnerable take on intergenerational trauma and grief. The song showcases the depth of Miiesha’s soulful vocals and ability to convey the intricacies of the human experience. Also, “Damaged” takes listeners on a deep dive into the pain and disconnect that accompanies familial loss.

The cinematic video featuring images of Miiesha’s real family (her brothers, sister, and aunt). Viewers are given an intimate look into her family’s struggle. Also, the video finds them wrestling with feelings of grief, each member doing so in their own unique way.

In the visual project, Miiesha is faced with the difficulty of letting go after losing her grandmother. Her grandmother is symbolically represented as the car she’s sitting in; damaged itself, and unable to help carry the family forward. Despite the turbulence of the family’s mourning and each of their individual struggles, when the chorus hits, the conflict ends and dancing begins.

“Shows that you cannot break away from your family, your bloodline, your connection. No matter how much pain lies between you.” – Miiehsa stated

Ultimately, Miiehsa realizes that despite this she must overcome and reclaim her power. Also, she has to find her own way to move forward for herself.

“I hope it will bring strength and comfort to anyone who has gone through what I’ve gone through, and what I’m still going through. Black people around the world have seen so much trauma that people need to understand that, even though we might be damaged from it, it has made us strong. Respect our stories, and try to understand.” – Miiehsa stated

Through her songwriting, Miiesha hopes to offer encouragement and expand perspectives. Also, she wants to motivate her listeners to not only be strong but to also be compassionate.

Miiesha is a strong, proud Anagu/Torres Strait Island woman. Her ability to capture the complexities of the Indigenous experience has already made waves in the Australian music industry. She hopes to bring the stories of indigenous people to the forefront.

In 2020, Miiesha released her debut collection of songs, entitled, Nyaaringu. Meaning ‘what happened’ in Pitjantjatjara language. Nyaaringu explores the stories and the strength Miiesha inherited from her late Grandmother, whose interludes narrate the project. So far, Nyaaringu has been nominated for 5 ARIAs, receiving the 2020 ARIA for Best Soul/R&B Release. Also, it won 4 x QLD Music Awards, a NIMA, and was voted Australian Album of the Year by NME; as well as Best Album of 2020 by The Music. Furthermore, Miiesha has been nominated for APRA/AMCOS Breakthrough Songwriter of the Year and selected as part of the current YouTube Black Voices campaign. 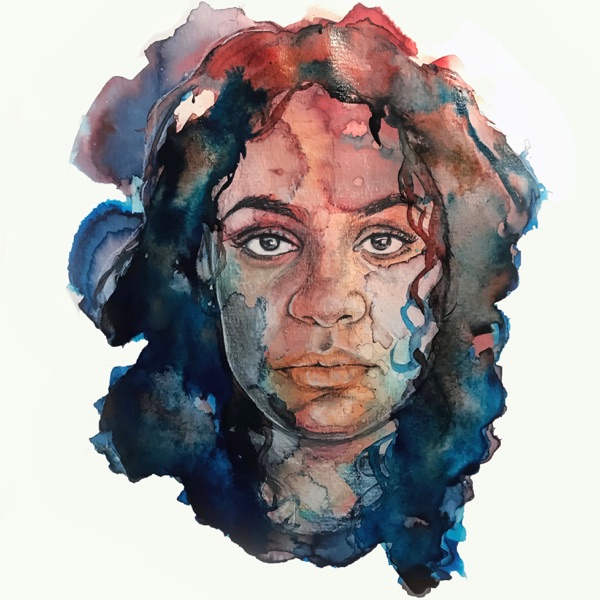 Miiesha is inspired by the sounds of R&B, gospel, soul, and the power of spoken word poetry. She is using her music to bring people together to help educate and inspire. Also, Miiesha sings of her people, her community, and her story with the raw emotion of the lived experience. She weaves together the personal and political so tightly, the listener begins to understand just how inseparable they are for a young Aboriginal woman. Miiesha’s story is not just worth hearing, it’s needed.

‘Damaged’ contains a relatable narrative, ear-soothing vocals, and soulful melodies that will resonate well with fans of H.E.R. and Jhené Aiko. The likable tune possesses melodic instrumentation flavored with contemporary R&B and neo-soul elements. Also, “Damaged” serves as a tasty appetizer to what listeners can expect to hear from Miiesha in the near future.

We recommend adding Miiesha’s “Damaged” single to your favorite playlist. Also, let us know how you feel in the comment section below. Mel Blanc’s famous catchphrase, “That’s All Folks!” Thanks for reading another great article on Bong Mines Entertainment. And always remember that (P) Positive, (E) Energy, (A) Always, (C) Creates, (E) Elevation (P.E.A.C.E).