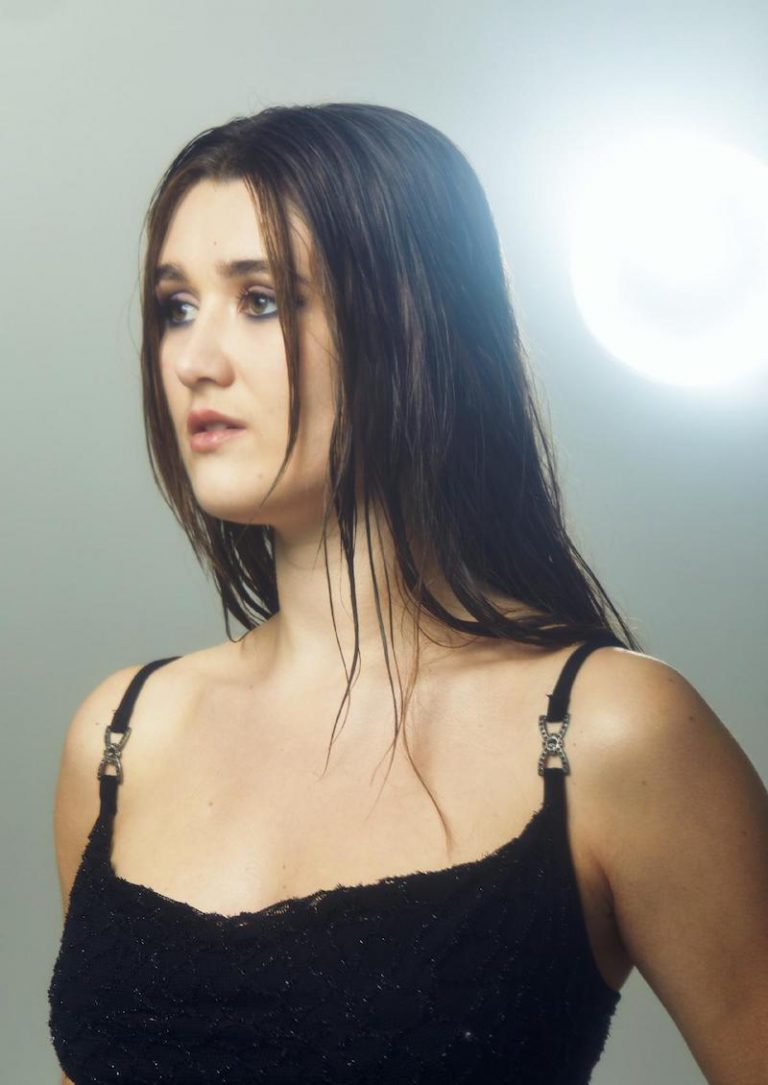 MIIA (Miia) is a talented singer-songwriter from Norway. Not too long ago, she released a sweeping pop ballad, titled, “Oxide,” which serves as the bridge between her past and present.

“You only call when it fits you the best. And I don’t think you are being honest with yourself. Oh, how I would love just to sit by your side and be able to breathe as I point out your denial. Can’t you see I would listen and answer your call? Oh, if you could only pick up the phone and say, Darling, I’m not okay, and I am sorry for the mistakes that I have made. Can you come and see me one of these days? And help me out of the deep end, where years have been lost in play.” – lyrics

‘Oxide’ tells a heartfelt tale about a young girl who wants an individual to apologize for mistakes made in the past. Apparently, she admires this person, but their relationship has been slowly drifting away. Eventually, their bond got divided by strong winds caused by too many storms. Later, with a heavy heart, the girl admits, “I’m not going to carry the guilt anymore for letting you know that your house is not my home.”

‘Oxide’ contains a gloomy narrative and ear-pleasing vocals that will resonate well with fans of Julia Michaels and Adele. The emotive tune possesses a mature grandiosity that we absolutely need more of in pop music. It’s a modern ballad that is sure to be put on repeat during these cold winter nights. Also, the piano-driven single will be featured on MIIA’s upcoming debut EP, which is set to be released sometime in 2023.

“Won’t you come and see me one of these days?” 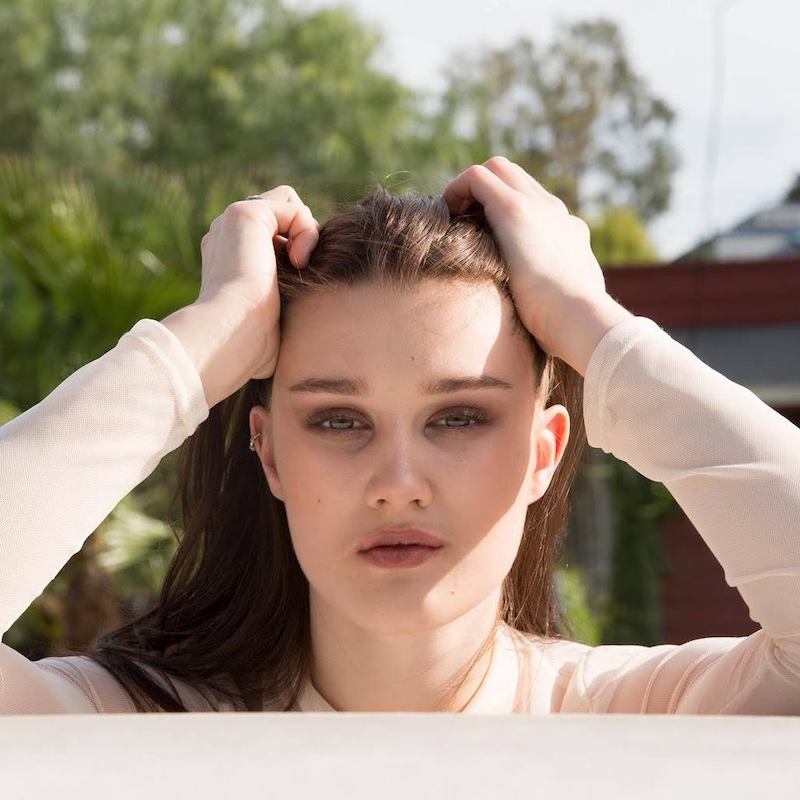 “I wrote ‘Oxide’ in the winter, up in the mountains of Norway, my favorite place on earth. Where I feel most at home. At that point, after a year of therapy and hibernation, I was at a very peaceful point in my healing process. I was finally able to write about something that had weighed on me for a long time. I love my father, more than I think he or anyone else will ever understand. But relationships are complex. This song is the voice of my inner child. She used to have no voice at all. I had to write this song for her. Though I have said these words before, time and time again, the hurt never truly went away. So, I had to write them down. My biggest hope (because there is hope!) is that hurt can, through honesty, become healing.” – MIIA explained

After digging deep and taking time to discover the true artist within, MIIA is ready to proceed forward in life. No stranger to the music industry, she has been writing pop hits since her teenage years, with several smash singles under her belt. At 14 years old, she visited LA, where she was quickly signed, and multiple pop hits followed. She recorded an off-the-cuff EP with her uncle, and hit #24 on iTunes Pop Chart with the single, “In the Light of Love.” In 2016, her raw and heartbreaking vocals took the world by storm with the single, “Dynasty.”

‘Dynasty’ hit the Top 5 in numerous verified playlists like New Music Friday and garnered over 1M streams in 23 days. Also, the song was featured on Netflix’s Love is Blind and even used by UNICEF in a project fighting climate change. Currently over 120M streams on Spotify, “Dynasty” laid the foundation for the artist that MIIA had always dreamed of being. In 2022, she has been altering between 1.4M and 900K monthly listeners on Spotify. Her loyal fanbase from every corner of the world is patiently awaiting her comeback.

“Biting off way more than what I can chew. Guess I learned that from you.” 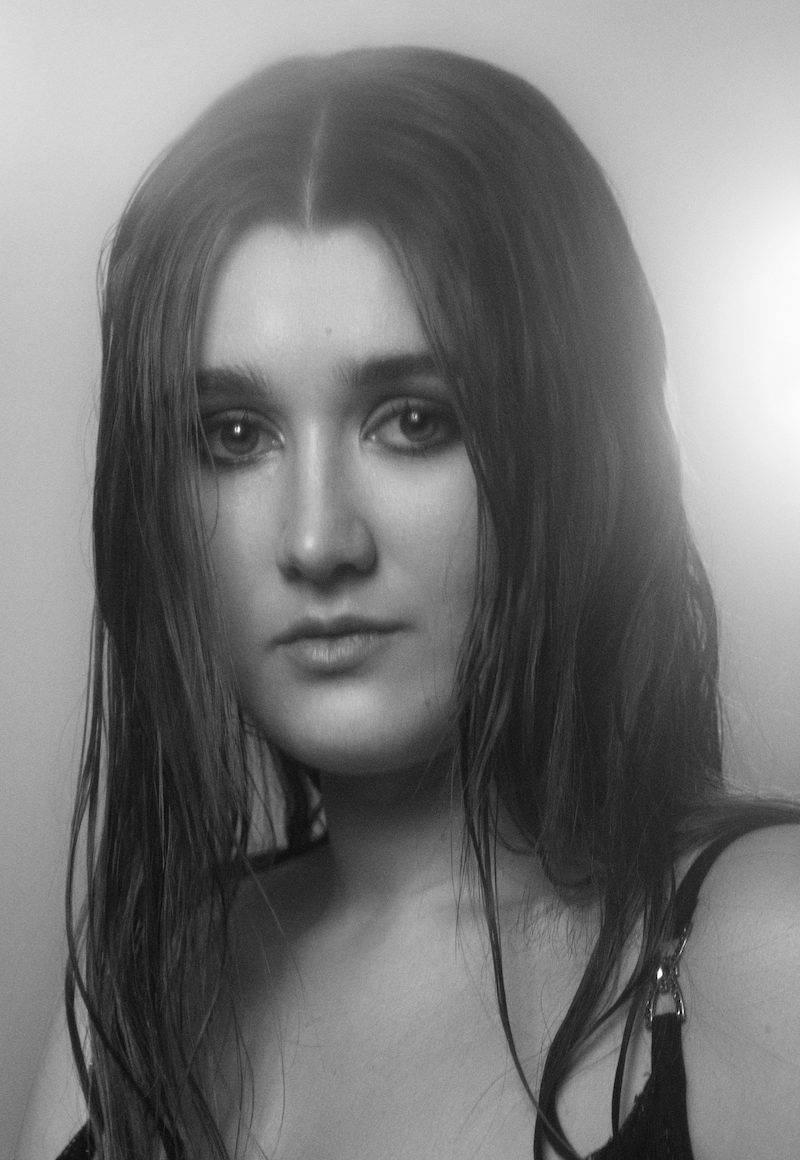 MIIA found herself needing to take a step back, to figure out who she really wanted to be. Outside of music, her two biggest passions are history and Mother Earth. She received her B.A. from the University of Oslo and worked with Norway’s largest environmental organization. Eventually, MIIA came to a point of an epiphany: that music was her true calling. Over the past three years, she has been honing her craft and working on music that will be used in her upcoming project.

MIIA’s epic expression has also become deep-rooted in the film/TV/trailer world. Recently, her song “Beautiful Creature” was used in a massive worldwide Samsung commercial; and her other songs have been synched on shows like The Kardashians, Vanderpump Rules, and Virgin Territory, to name a few. 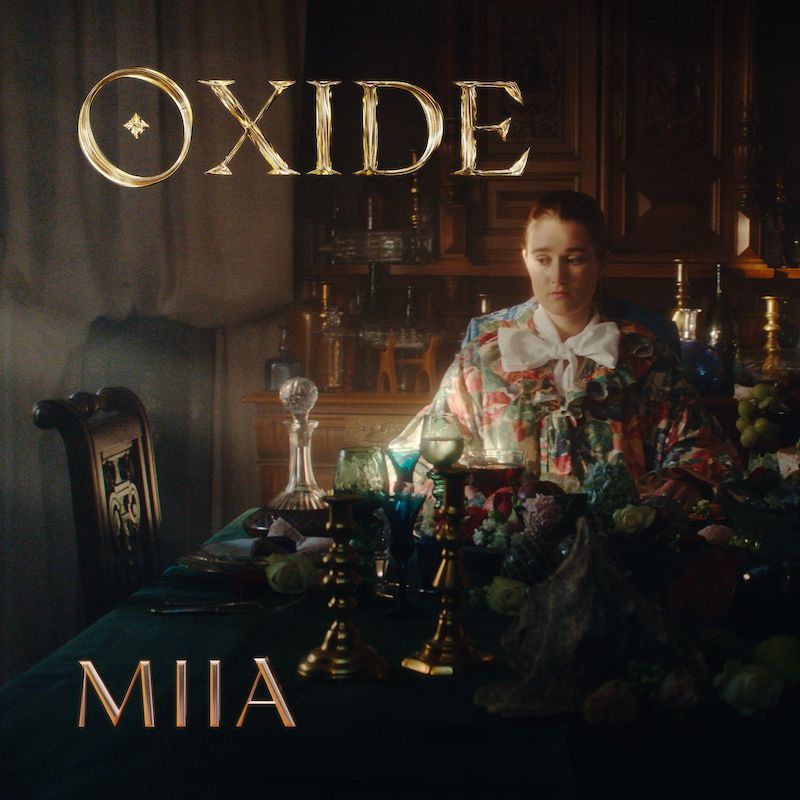 We recommend adding MIIA’s “Oxide” single to your favorite contemporary pop playlist. Also, let us know how you feel in the comment section below. Mel Blanc’s famous catchphrase, That’s All Folks! Thanks for reading another great article on Bong Mines Entertainment – the hot spot for new music and entertainment news. Always remember that (P) Positive, (E) Energy, (A) Always, (C) Creates, (E) Elevation (P.E.A.C.E). Contact us on social media via Twitter, YouTube, Instagram, or Facebook, and let us know what’s going on. Disclaimer: This post contains Apple Music affiliate links. If you make a purchase after clicking a link, we’ll collect a share of sales or other compensation.