Micah Willis is an up-and-coming singer-songwriter from Salt Lake City, Utah. Not too long ago, he released an inspirational soul single, entitled, “Sunshine,” with Kenny Neal via Verdict Music. The song was recorded in Baton Rouge with Kenny Neal’s band.

‘Sunshine’ came into existence after Micah felt a wave of hope on a plane ride home from a successful gig in Orlando. He stated this is the fastest he has ever put a song together. The reason that wave of hope led to such a powerful single is Micah suffers from anxiety and depression, which has been more challenging for him in recent years.

The more he shared the outline of the song, the more people were quick to jump on board. First, producer, Chance Clift, then Christian Lucy on keys. Micah then sent it to his father, Kenny Neal, who decided to bring his full band in. Later, Micah brought in some amazing vocalists, Mimi Knowles and Raven Flowers. 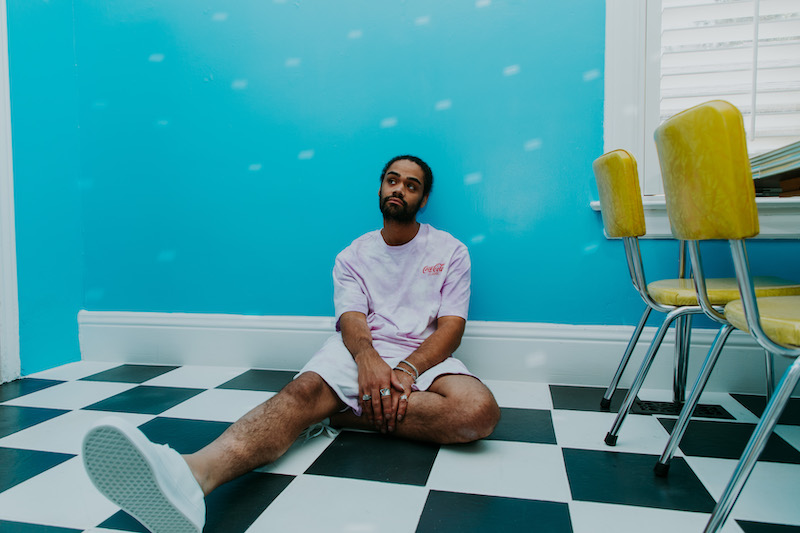 “I haven’t ever experienced creating a song the way we created this. I feel like there was so much love in every session we did with this song, and that is what this song is all about. Love, hope, and happiness.” – Micah Willis stated 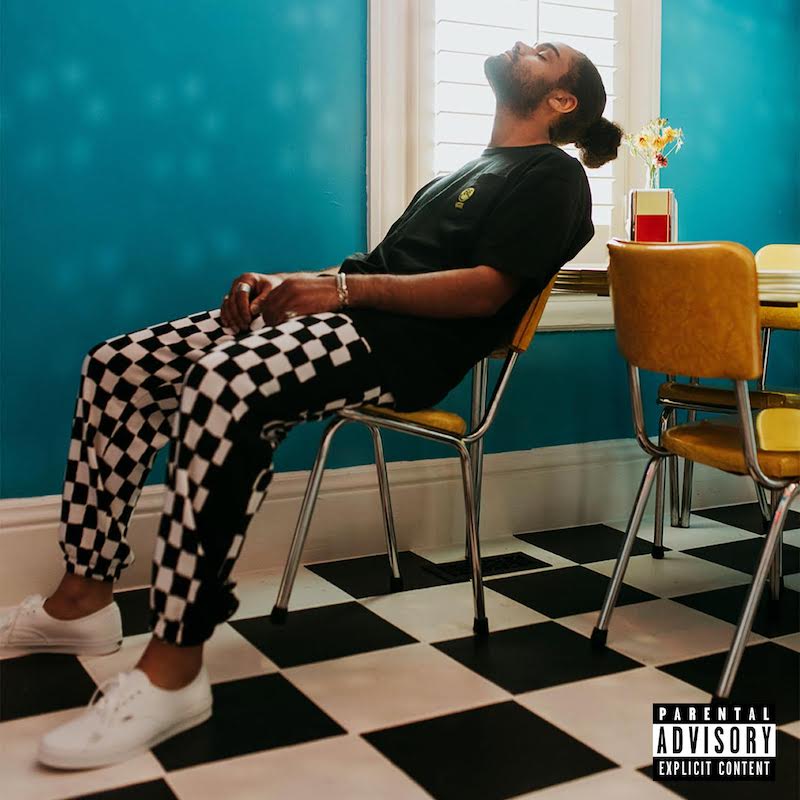 “‘Who The Hell Is Micah Willis? (The Mixtape)’ which will be composed of eight songs isn’t a typical project. This isn’t an EP or an album; it is a melting pot of songs ranging from hip-hop to R&B to soul. It is what I have felt throughout the past year. There have been so many ups and downs and I wrote through them all. It is really a musical journal. I let all my walls down for this project and became super vulnerable. Some of these songs are so optimistic; others have a melancholy undertone. But that is life, right? Ups and downs. I am really excited for people to hear this.” – Micah Willis explained

Micah has been playing music for as long as he can remember. He possesses a talent that can only spawn from years of dedicated practice. Micah began by playing harmonics with his dad, Kenny Neal, a professional blues musician. At eight years old, Micah became part of a children’s choir, which allowed him to experience performing in front of an audience.

“Sunshine is on the way.” 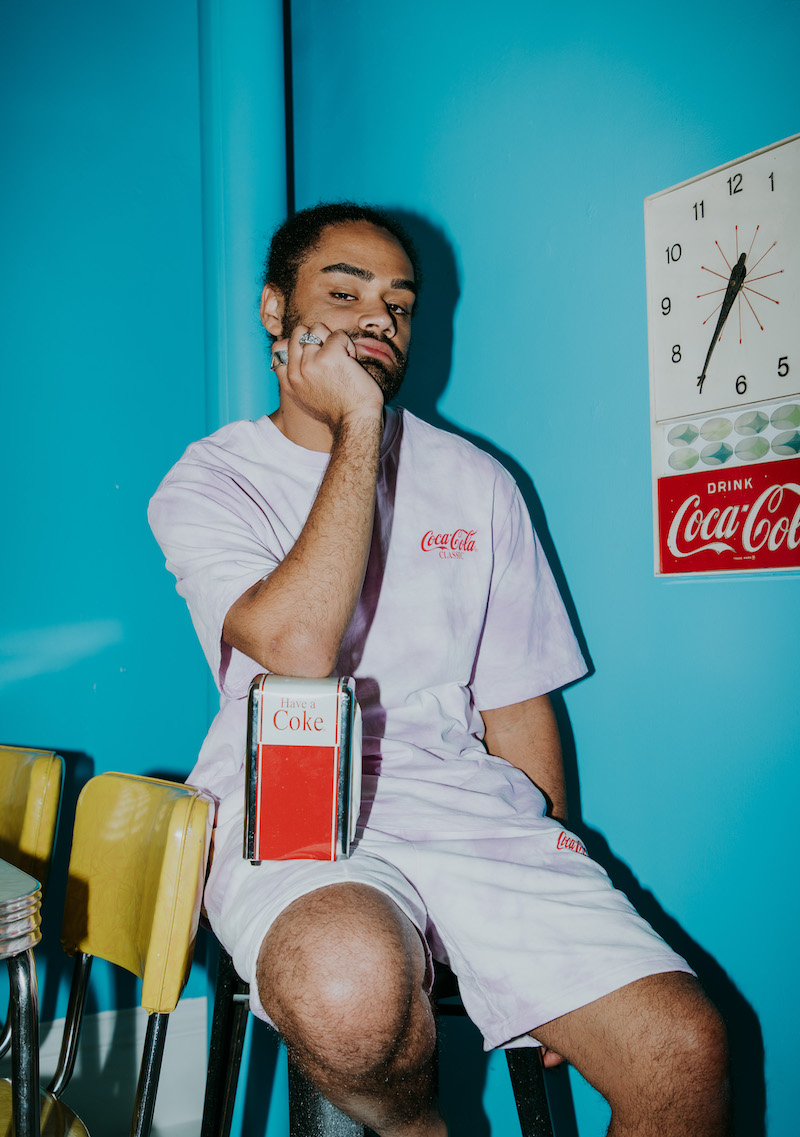 Later, Micah joined an after-school music program, for which he performed at venues across the country, including Carnegie Hall. Now splitting his time between Salt Lake City and L.A., Micah has grown into a highly respected singer, songwriter, musician, and actor. Also, he has worked and played with the likes of Neon Trees, James Valentine (Maroon 5), Steve Smith (Journey), and Jeff Coffin (Dave Matthews Band). Furthermore, Micah’s musical influences include everyone from Miguel and The Weeknd to Fleetwood Mac. Plus, he has appeared on the hit Disney TV show, Andi Mack.

We recommend adding Micah Willis’s “Sunshine” single to your favorite retro soul playlist. Also, let us know how you feel in the comment section below. Mel Blanc’s famous catchphrase, That’s All Folks! Thanks for reading another great article on Bong Mines Entertainment – the hot spot for new music. Always remember that (P) Positive, (E) Energy, (A) Always, (C) Creates, (E) Elevation (P.E.A.C.E). Contact us on social media via Twitter, YouTube, Instagram, or Facebook, and let us know what’s going on. Disclaimer: This post contains affiliate links. If you make a purchase after clicking a link, we’ll collect a share of sales or other compensation.