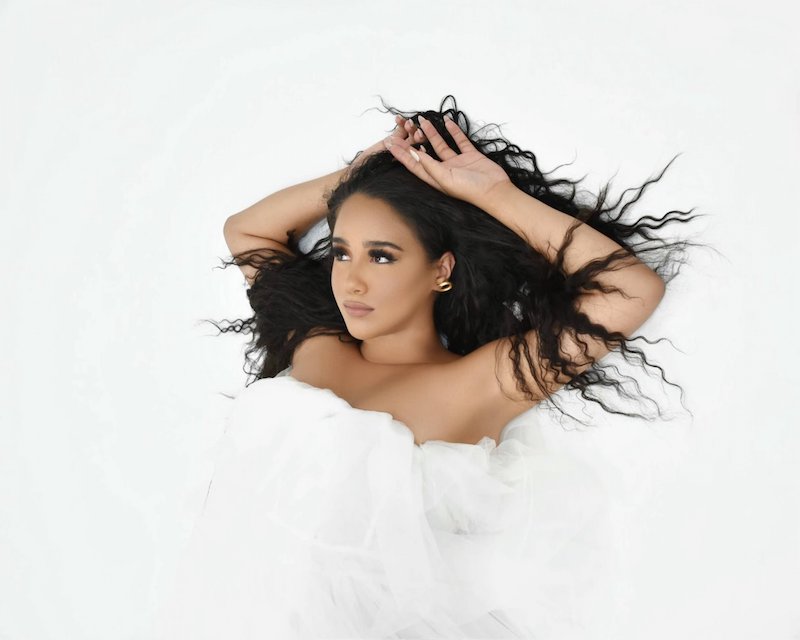 Mia Grace is a talented singer-songwriter and producer from New York/New Jersey. Not too long ago, she released a charming debut single, entitled, “Stuck”.

‘Stuck’ tells an endearing tale of a young woman who is in love with her significant other. Apparently, she wants to be with this individual forever, and the stars, moon, and sun don’t compare to her companion. Later, she admits that other people want her heart but it belongs to her partner.

‘Stuck’ contains a relatable narrative, pleasing vocals, and tuneful melodies. Also, the likable tune possesses rhythmic instrumentation flavored with tropical-R&B, reggaeton, and Latin-pop elements. Furthermore, “Stuck” serves as an appetizing taste of what listeners can expect to hear from Mia Grace in the near future as she begins her claim to modern-day fame.

“Even though I still see all the world, it’d be sad without you in it.” 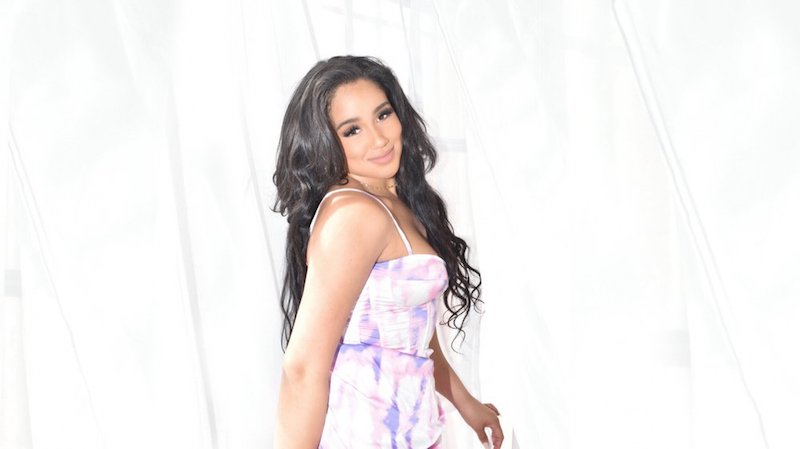 “The song resonates coming to terms with being stuck in love. Sometimes people are reluctant about this and it’s a fun play on the scenario.” — Mia Grace stated

Mia Grace is the daughter of the renowned artist Prince Be of P.M. Dawn, and music industry professional Mary Sierra. Her musical influences include her father, Aaliyah, Rihanna, and Minnie Riperton. Currently, Grace is pursuing a bachelor’s degree at Berklee College of Music, with intentions of becoming the next big artist in the contemporary R&B realm. 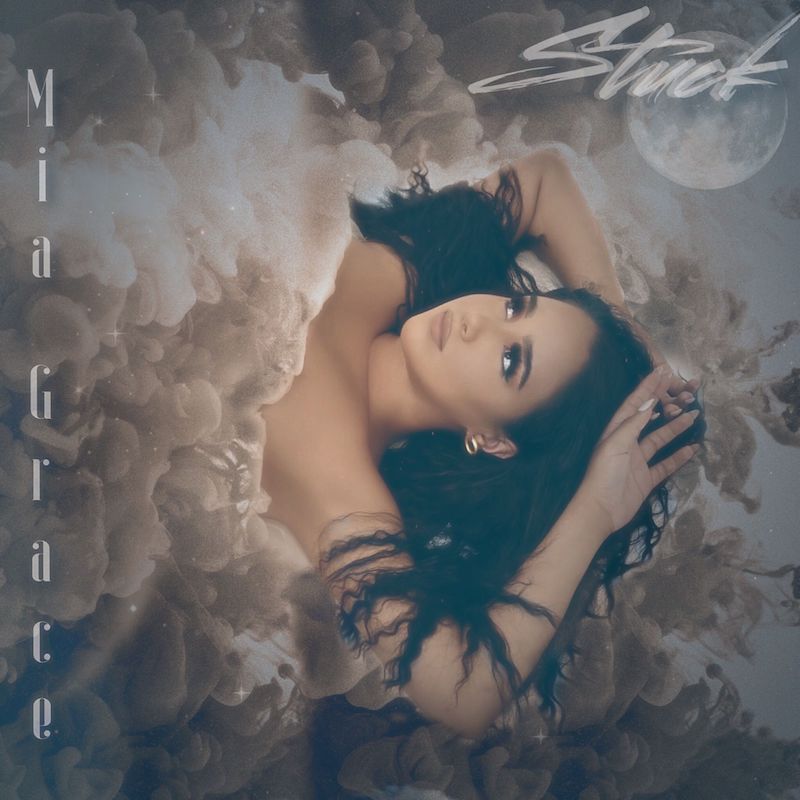 “Mia Grace maintains a fully charged arsenal of high octane music that supports the fact that she is set to make a strong impact. Also, ‘Stuck’ is a testament to her versatility as a musician and her innate talent.”

We recommend adding Mia Grace’s “Stuck” single to your personal playlist. Also, let us know how you feel in the comment section below.