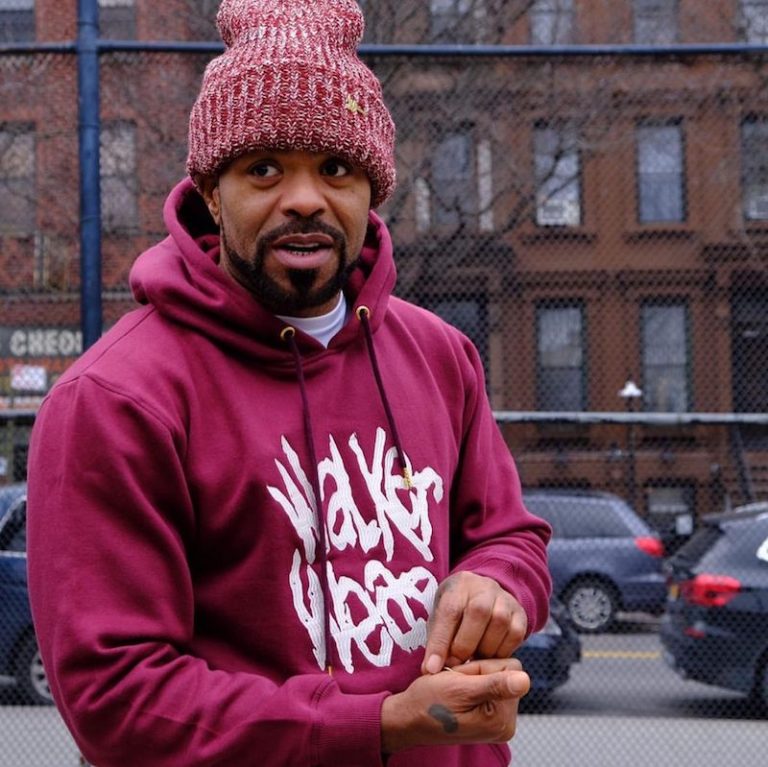 Method Man (Clifford Smith) is one of the standout members of Hip-Hop’s most celebrated collective, the Wu-Tang Clan. Not too long ago, he released a melodic hip-hop tune, entitled, “Live From The Meth Lab,” featuring Redman, KRS-One, and (Wu Tang-affiliated rapper) JoJo Pelligrino.

“Look, pay me the homage, these rappers couldn’t afford. I’ll never make a promise your mama couldn’t abort. See, I’m a big deal, I mean, I’m kind of a boss. You can find it right on that line you was trying to cross. The kid cooking, got rappers shook, and of course – he’s so good at cooking, he never took him a course. Central booking before I took him to court. Man one, make sure he done, ‘fore I put in the fork. Bong! Ya don’t get it, don’t see I’m getting the drop. Now anybody getting it, go from get it to got. I get it started, you never get it to stop. Like them inside jokes, he can even get it or not. I get it hot, but ya forgetting me cold.” – Method Man verse

‘Live From the Meth Lab’ contains lyrical bars and braggadocios raps. The likable tune possesses thudding drum-laden instrumentation flavored with a distinctive ‘90s hip-hop vibration. Furthermore, “Live From The Meth Lab” serves as a tasty appetizer to what listeners can expect to hear on the upcoming “Meth Lab 3: The Rehab” album. The project will be available on May 6, 2022, via Hanz On Music Entertainment/ONErpm. Also, the song follows the previously released singles, “The Last 2 Minutes” featuring Iron Mic, and “Butterfly Effect” featuring RJ Payne. 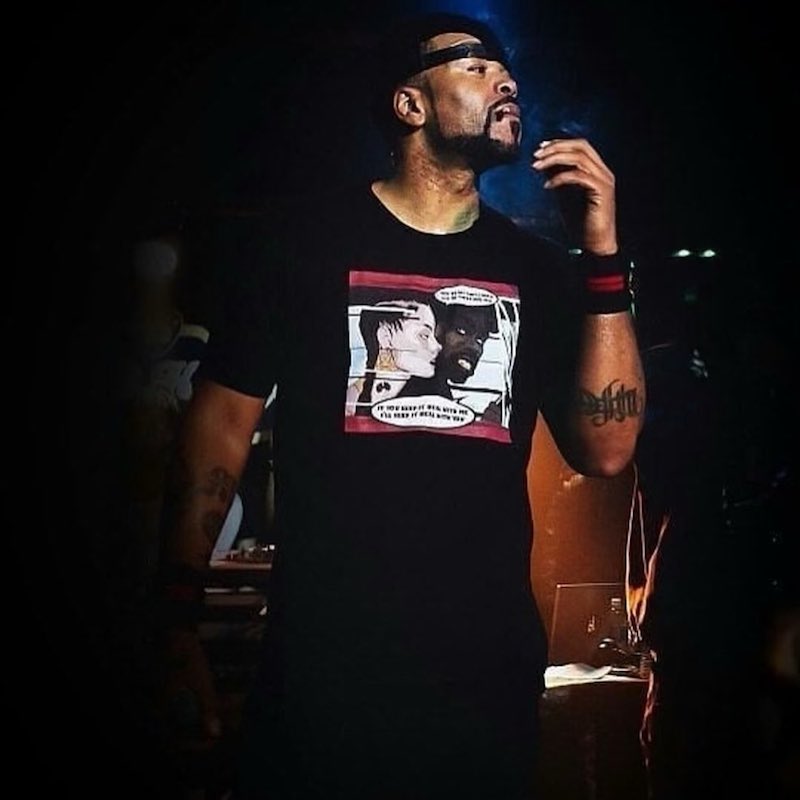 “This installation of the Meth Lab is shaping up to be a good one. We’ve had a lot of setbacks with this album, one being a pandemic and a lockdown. Amongst all the delays, my team stayed solid, and the album developed into a respectful body of work.” – Method Man explained

Method Man, with over two decades in the spotlight, has become an entertainment icon. So far, he has won Grammy awards for his musical masterpieces while lending his acting skills to cult-favorite films and TV shows. His credits include Shaft, The Deuce, Rebel, and The Breaks. Also, he currently plays Davis MacLean on the award-winning STARZ original program, Power Book II: Ghost, for which he won an NAACP Image Award in 2022.

Method Man curated The Meth Lab project with a friend and collaborator, Hanz On, to offer a platform that draws upon the Staten Island hip-hop community to put on other artists and up-and-coming rappers alongside some of Wu Tang’s finest. 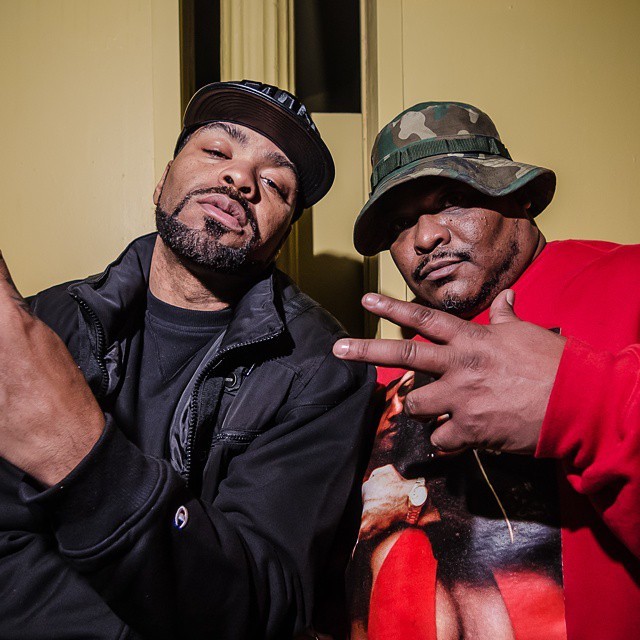 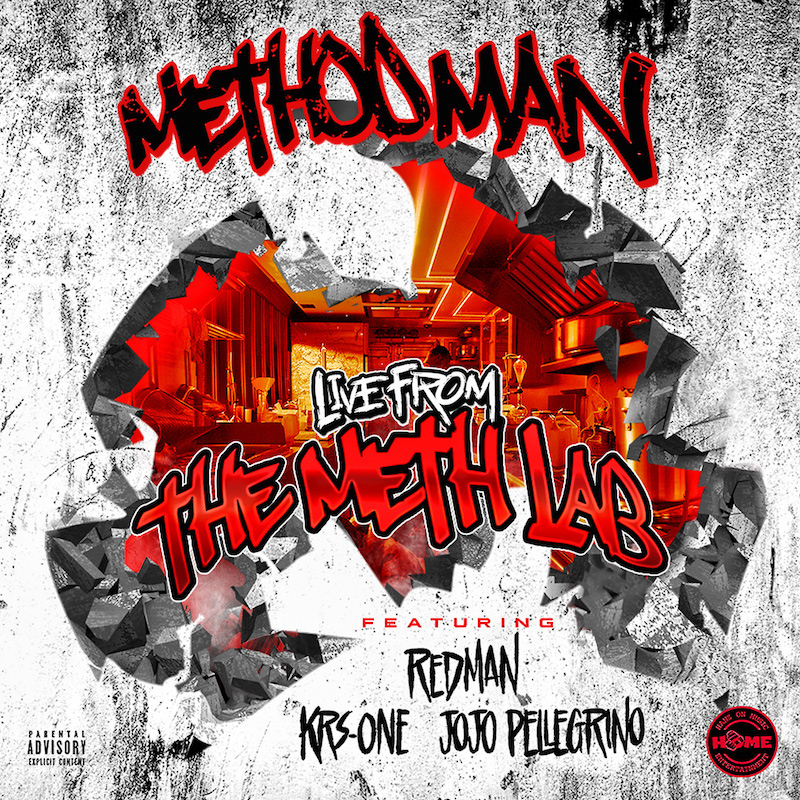 We recommend adding Method Man’s “Live From The Meth Lab” single to your favorite hip-hop playlist. Also, let us know how you feel about it in the comment section below. Mel Blanc’s famous catchphrase, “That’s All Folks!” Thanks for reading another great article on Bong Mines Entertainment – the hot spot for new music. Furthermore, always remember that (P) Positive, (E) Energy, (A) Always, (C) Creates, (E) Elevation (P.E.A.C.E).