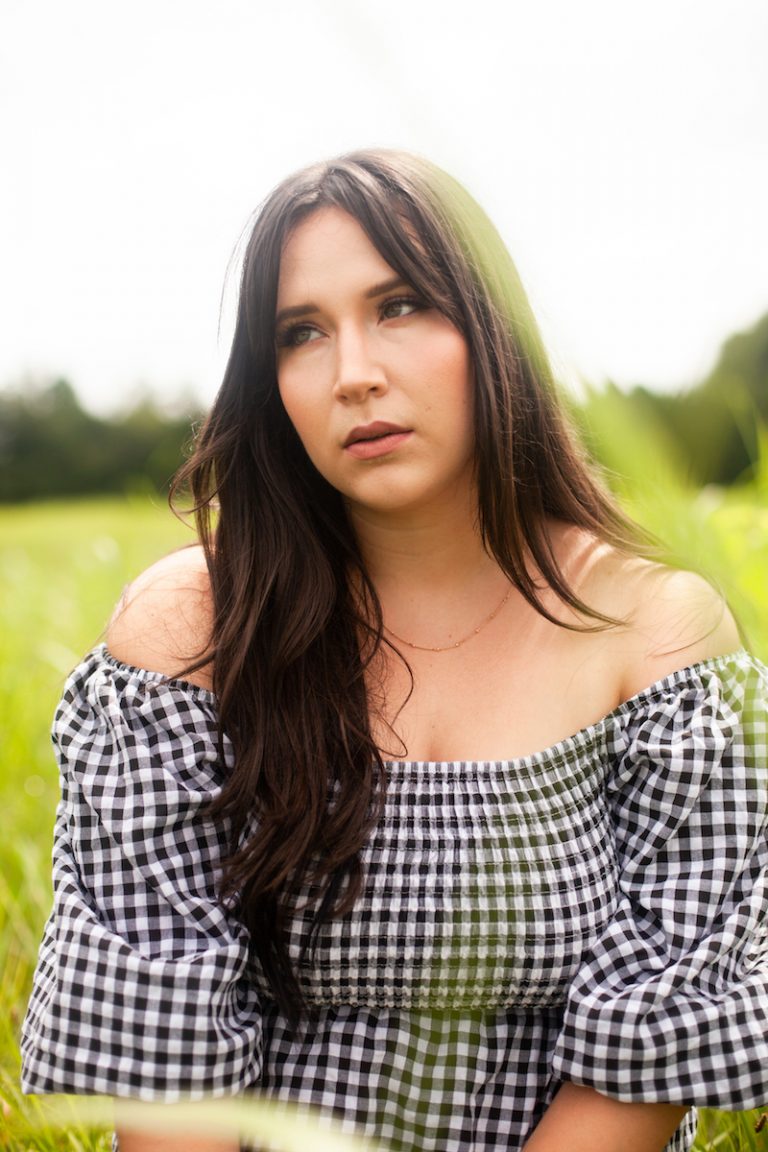 Meredith Boyce is an up-and-coming singer-songwriter. Not too long ago, she released a lovely Country tune, entitled, “Lesson Learned,” about heartbreak and growth.

“I first saw you at a party, you weren’t with anybody. Oh, how could I forget that night, we dance to Harry Styles. I loved the way you smiled underneath the neon lights and I thought that we would never see the end. But I think you just like to play pretend ‘cause I haven’t heard anything from you and it’s been two weeks. Maybe I was too naive for thinking it meant anything, but maybe it was all the drinks saying things you didn’t mean.” – lyrics

‘Lesson Learned’ tells a heartfelt tale about a young woman who learns a valuable lesson after a failed attempt at finding love. Apparently, she wishes she hadn’t kissed her ex-love-interest because now she misses this person and can’t stop staring at her phone. And that’s when she assumes, “I bet you’re with another girl, and you’ll make her think that she’s your world. But, the only person in your world is you.” Later, she admits that she feels “pretty stupid” for letting her guard down.

“Oh, they don’t teach this to you in school. There’s not a textbook explaining all the rules. But if I meet someone, I’ll know what not to do.” 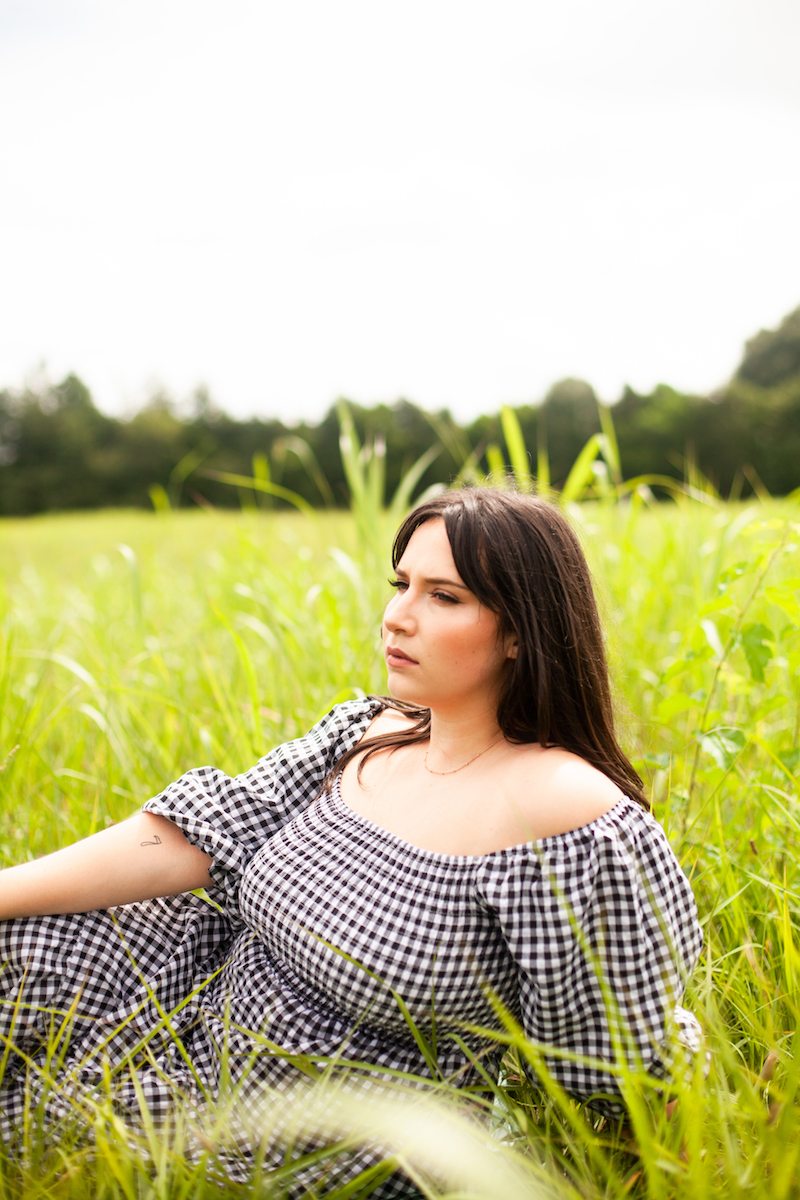 “‘Lesson Learned’ was written after an accumulation of bad dating experiences. In the past, I would beat myself up if something went awry and felt as though I wasted my time or should have known better. But after doing some growing up, I found that no relationship is a waste of time but there are always lessons to be learned. The only way to learn them is by living life!” – Meredith Boyce explained

‘Lesson Learned’ contains a relationship-based narrative, ear-pleasing vocals, and tuneful melodies that will resonate well with fans of Kacey Musgraves, Taylor Swift, and Lexi Jayde. The radio-friendly tune possesses guitar-laden instrumentation flavored with a contemporary Country vibration. Furthermore, “Lesson Learned” serves as a tasty appetizer to what listeners can expect to hear from Meredith Boyce in the near future. 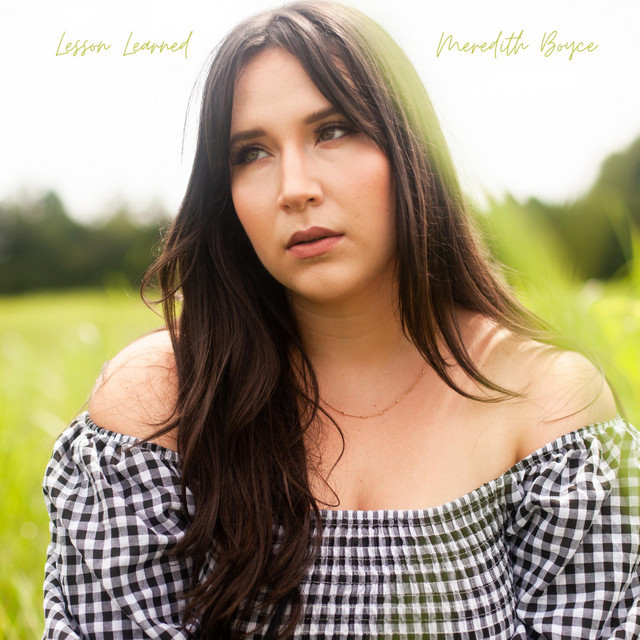