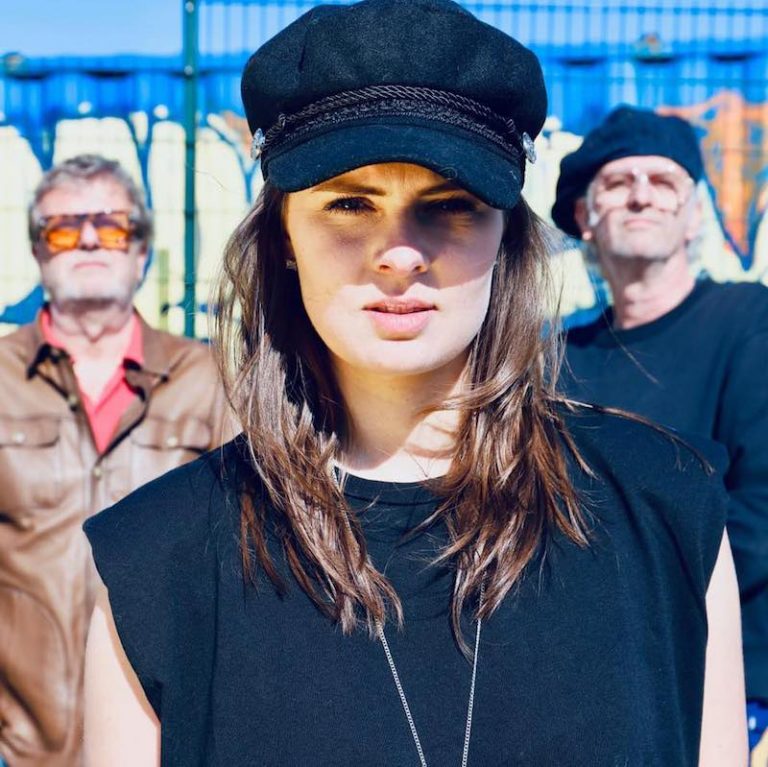 Mell & Vintage Future is a three-piece outfit from The Netherlands. Not too long ago, they released a lovely indie-soul tune, entitled, “Love Train.”

‘Love Train’ contains a positive narrative, ear-pleasing vocals, and retro melodies that will resonate well with fans of Booker T & the MG’s and Janis Joplin. The likable tune possesses funk-laden instrumentation flavored with an indie-soul vibration. Furthermore, “Love Train” serves as a tasty appetizer to what listeners can expect to hear on Mell & Vintage Future’s upcoming album.

Mell & Vintage Future consists of Melanie Jonk (known from The Voice Of Holland), Ton Dijkman (Marco Borsato, Candy Dulfer) and Nico Brandsen (Ilse de Lange, Anouk, Kane). In 2019, they released their successful debut album featuring hit singles – Forever, Willin, and Call My Name. The album accumulated over 15 million streams and several ‘TopSongs’ on one of NL’s biggest radio stations, Radio 2.  The trio will be touring the country throughout the year. 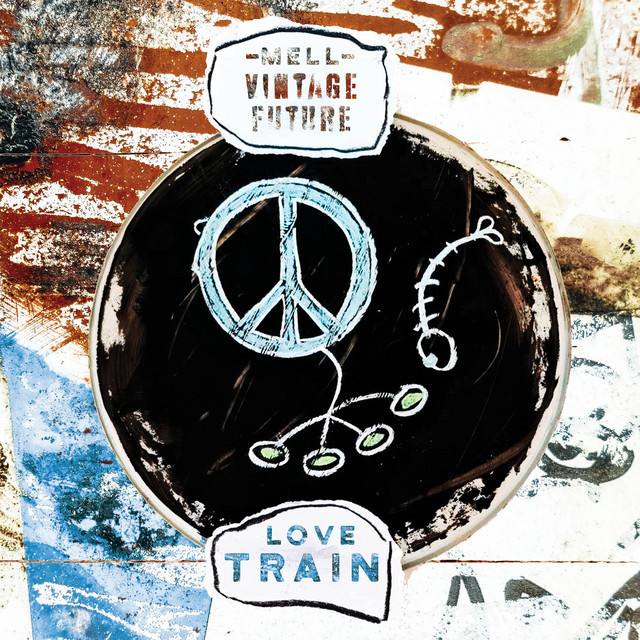